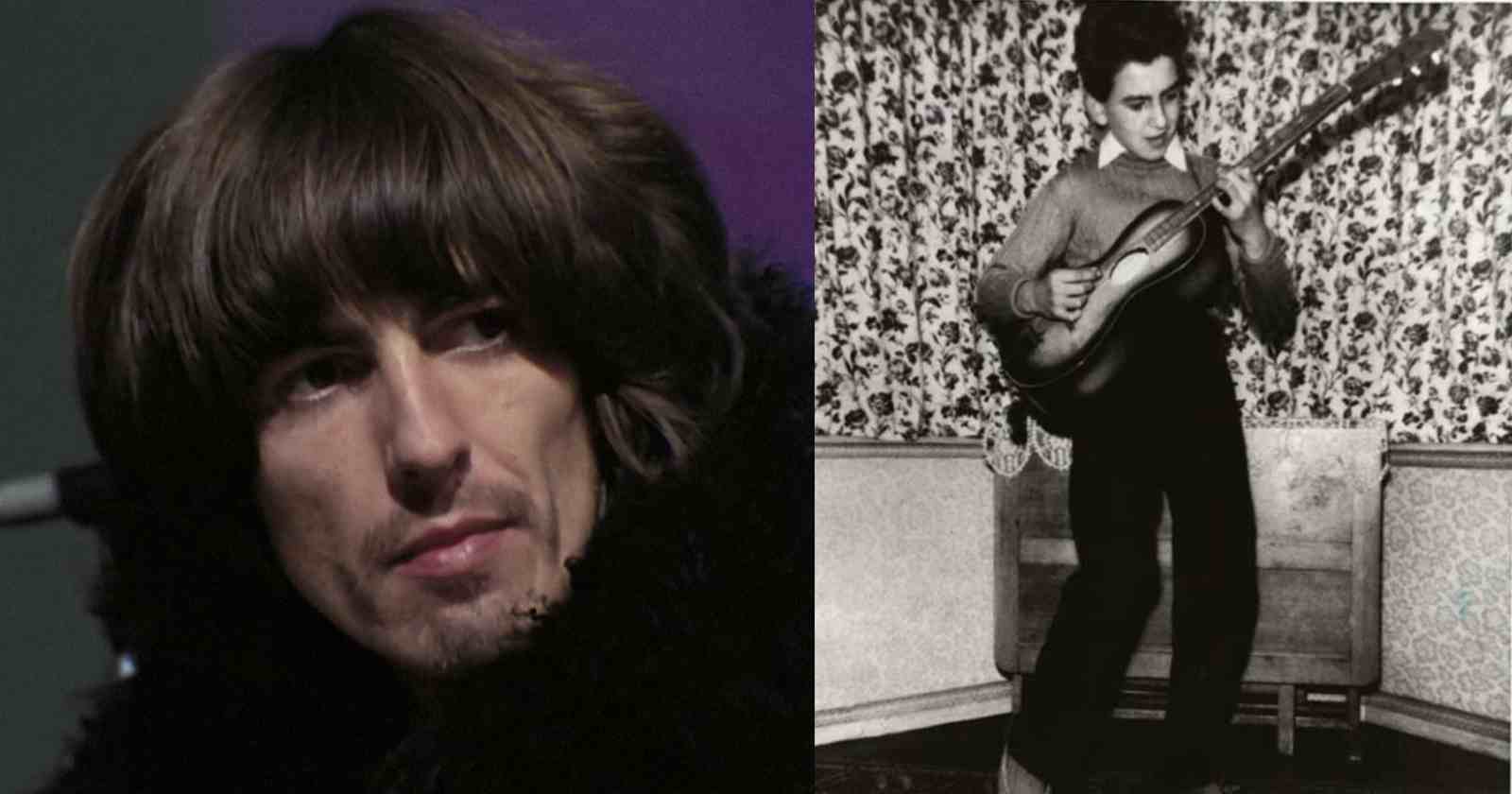 The first record that a musician ever hears may change his life if it is the right one for him and it was for George Harrison. The influential Beatles guitarist and singer, who also had an incredible solo career after the end of the Liverpool group revealed in an interview for The Beatles Anthology back in 1995 (Transcribed by Rock and Roll Garage) which was the first Rock and Roll record that he ever heard.

“As I became a teenager, I was about 12 or 13, I first heard Fats Domino ‘I’m In Love Again’. That was the first Rock and Roll record I ever heard.”

Written by Fats Domino’s longtime collaborator, Dave Bartholomew, the track was first released as a single back in March 1956. It was only 7 years before The Beatles released their debut album “Please Please Me”. So it only took a few years for George Harrison to learn Rock and Roll music and start a revolution on the music genre along side John Lennon, Paul McCartney and Ringo Starr.

He had the chance to meet Fats Domino later on

After the Beatlemania took over the entire world in the 60s, the Fab Four had the chance to meet the stars of that decade and many of their music heroes, including Fats Domino. Their first meeting happened in 1964, only one year after the British band released their first record.

The musicians were in town to perform they City Park concert and they had nothing scheduled for the next day. Clarence “Frogman” Henry, one of the opening acts helped the British musicians to arrange a meeting with Domino, who was “getting groceries in a store or something”, according to Paul McCartney

Domino and his manager Bob Astor were taken to a trailer that also served as The Beatles backstage area. They took photos and talked for about an hour. Curiously, in 1968, five years after they’ve met, Fats Domino covered the famous Beatles track “Lady Madonna” on his album “Fats Is Back”.