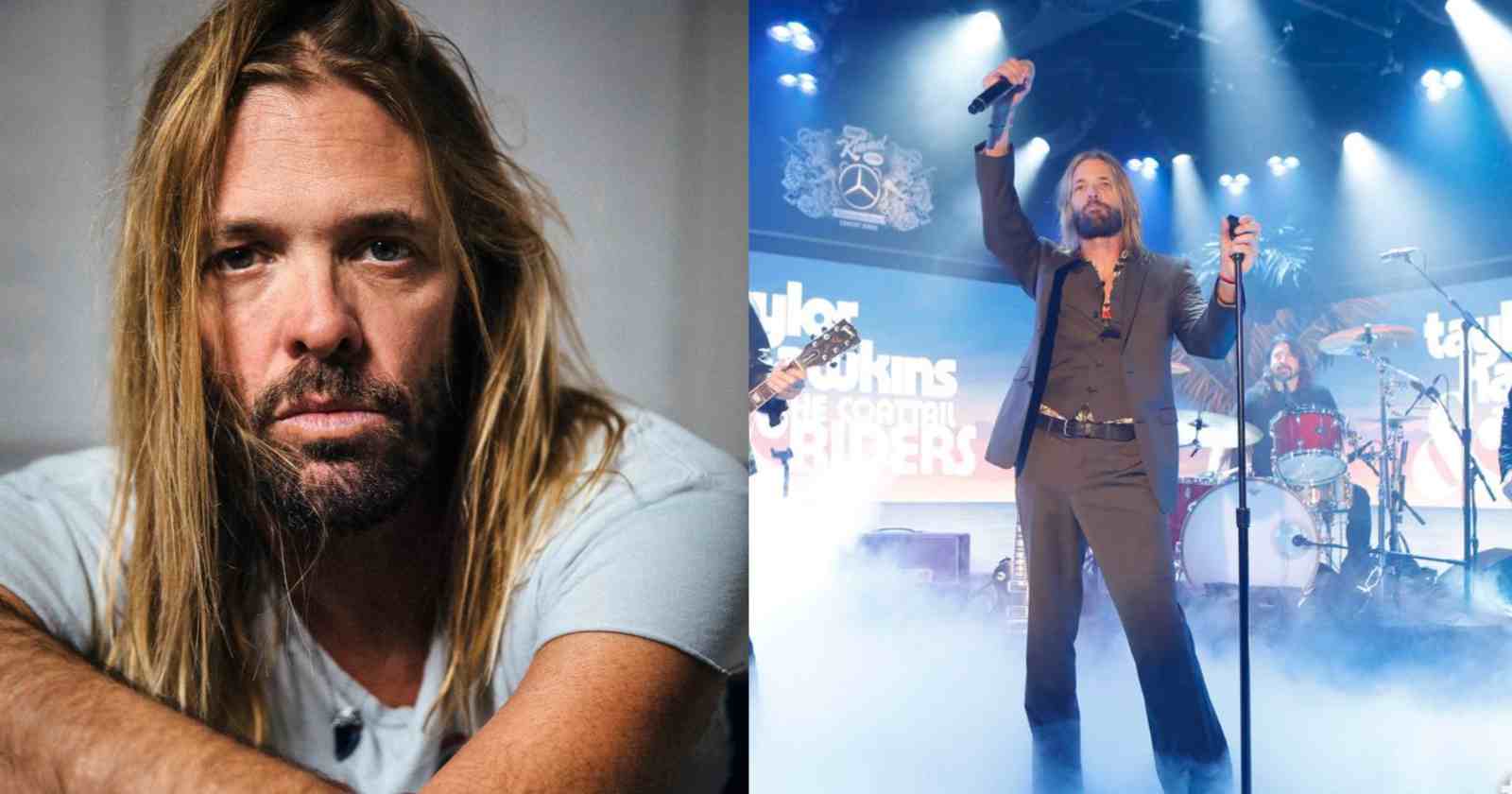 The Foo Fighters drummer Taylor Hawkins sadly died at the age of 50 in March 2022 when the band was in Bogotá, Colombia to play at the Lollapalooza Festival. Born in 1972 in Forth Worth, Texas, the late drummer had the chance to watch many famous Rock and Roll bands when he was just a kid.

In an interview with Triple M back in 2018 (Transcribed by Rock and Roll Garage), the musician recalled which was the first concert he ever went to in his life, when he was only 10.

Which was the first concert that Taylor Hawkins ever went to

When the interviewer asked Taylor and Dave Grohl their thoughts on Queen’s Freddie Mercury, Hawkins recalled that the first concert he ever went to was from Queen with Billy Squier as the opening act.

“God, I just wish he was still here. I would just love to like know him, I would love to go see him. I mean, the first concert in 1982, Queen and Billy Squier, the ‘Hot Space’ tour. He was technically amazingly perfect in so many ways. But he was a Rock and Roll singer. He really was,” Taylor Hawkins said.

That concert that Taylor Hawkins went happened when Queen was promoting their 1982 album “Hot Space” that was mixed reviews from critics and fans because the band brought dance music influences to their sound. The biggest hit of the record was “Under Pressure” featuring David Bowie, that became one of the most famous tracks of the British group.

Taylor Hawkins was a big fan of the band and had a powerful vocal range that was constantly showed at the Foo Fighters concerts over the years. During the last concerts of the band with him in 2022 by the end of the shows Dave Grohl would take on the drums and he would go to the vocals to sing Queen’s “Somebody To Love”.

But 12 years before his passing, he had the chance to be part of the studio album “The Cosmo Rocks”, that was made by the remaining active Queen musicians Brian May (Guitar) and Roger Taylor (Drums) with singer Paul Rodgers. Hawkins was responsible for the backing vocals in “C-Lebrity“, the most famous song of the record.

In 2010 and in 2019 Roger Taylor was part of Taylor Hawkins & The Cottail Riders albums.

Brian May and Roger Taylor lamented the musician’s death

In March 2022, right after Taylor Hawkins’ death, Brian May said: “No. It cannot be. Heartbroken. Taylor, you were family to us. Our friend, our brother, our beloved child. Bless you. We will miss you so bad.”

The drummer Roger Taylor also lamented Hawkins’ death, saying: “My whole family and his whole family were very close. He was, my wife, called him, sunshine in human form. He was the most wonderful man. I can’t quite believe that I’m not going to see him again.”

“Like losing a younger favourite brother. He was a kind brilliant man. An inspirational mentor to my son Rufus and the best friend one could ever have. Devastated.”