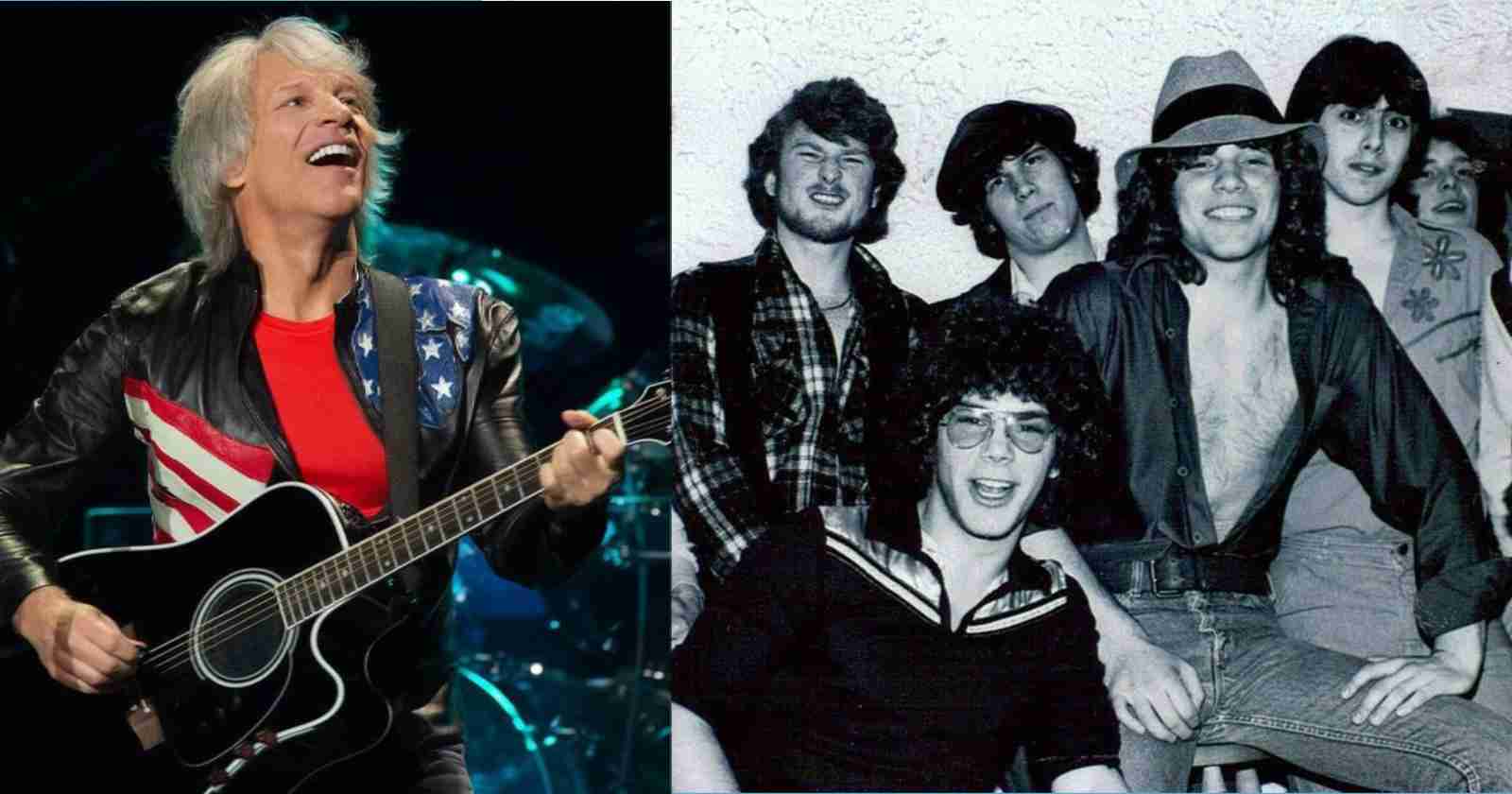 Before Jon Bon Jovi became a huge star in the 80s he played in some bands before in the 70s where he learned a lot about music. He recalled those important first steps of his career in an interview with AXS TV back in 2020 (Transcribed by Rock and Roll Garage) and recalled which was the first band he played with.

Which was the first band that Bon Jovi was a member

“The first band I was in that was making noise was called Raze. I remember the highlight of our career was playing a talent show in which we came in second place. We didn’t win (laughs). But then the Atlantic City Expressway was formed shortly thereafter. That was my first real dance, high school dance, frat party, bar (band) in the Expressway until then I quit my own band and kept going from there.”

“That talent show if I can count that, 77 (Was his first concert). So 78 the Expressway was already together, by 79 we were as far as playing bars. I wasn’t old enough because the drinking age was 18 in New Jersey. That of course was also very important in creating me. I’m not saying that as a wise guy. If you were 16 and 17 you could pretend to be 18, there weren’t photo ID’s back then. You had a paper license, you sort of looked old enough, they would let you play.”

“That was very important because I didn’t have any huge responsibilities, I wasn’t going to college, I was still in high school. So because it was so formative to me to be in Asbury as a member of someone else’s band playing original music. I knew what the road was I (had) just turned 18. I graduated high school and Billy Squier produced the first demo I ever did,” Jon Bon Jovi said.

The first Bon Jovi hit song was “Runaway” and it was recorded in 1981 for the called “Power Station Demos”. The recording had the singer and session musicians. It was only in 1983 that the first proper lineup of Bon Jovi’s band was formed for a short tour when the song became a hit after being played on the radio.

The Metal band that Anthrax’s Scott Ian said is the best of all time
Why the second Traveling Wilburys album was named “Vol. 3”
Advertisement
To Top