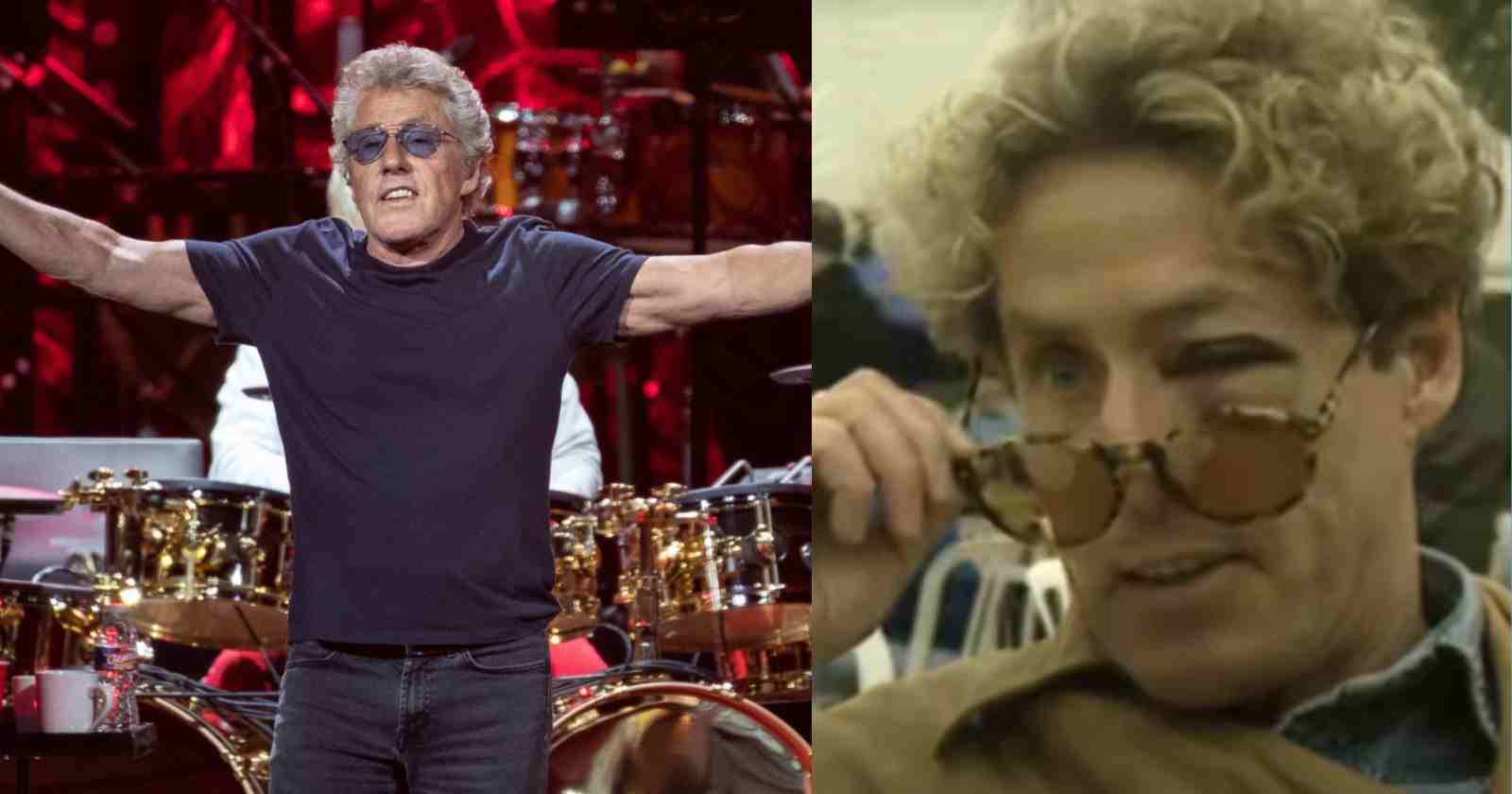 Back in 1996 when doing the soundcheck for an special Prince Charles charity event, The Who vocalist Roger Daltrey was hit accidentally by Gary Glitter (He is currently in prison after being sentenced for being a child molester) in the eye with the foot of the micropohone stand. The injury almost killed Daltrey and gave him a long side effect for two years. The musician recalled the moment in an interview with Meet My Inspiration back in 2020.

“Well, we were rehearsing Quadrophenia for Prince Charles’ charity, the Prince’s trust and they sold a quarter of a million tickets for this open air concert in Hyde Park. We were doing some kind of quasi-stage version of Quadrophenia, so it was quite an ambitious project. So we had different characters in it. Billy Idol was in it and various other people. One guy was called Gary Glitter and we were doing the soundcheck the day before the show about 5 o’clock in the afternoon and I was walking around the stage checking the sound from all over the stage, because that’s how you soundcheck.”

“You don’t do shows, this is all about getting the sound right, the show comes tomorrow. But Mr. Glitter, he doesn’t know how to do a soundcheck, he is doing the show and I didn’t realize it. I’m standing behind him listening to what can he hear, where he is in the music and he swings the microphone stand around his head which promptly hit me straight, smacking the foot of it, straight in my eye.  Fractured my cheekbone, broke my nose, my eye was hanging out almost. It knocked me out for about at least 10 minutes, I was out cold. It fractured the eye socket, so this side of my face (Left one) is still not right (laughs)”.

What about side effects?

“I had double vision for a very, very long time, two years. When I looked to the left it was always, was weird. The microphone throwing became a little bit difficult to the left (Laughs). I don’t know what will be the side effects when I’m older, I’m just keeping my fingers crossed as far as I’m concerned”.

But generally speaking everything healed up very well?

“Well yeah, if he had hit me one inch further that way it would have killed me. My feet were literally two foot off the ground. There is a photo of it actually hitting me with my feet actually two foot up that way. You know, micrphone stand weighs about 25 pounds”.

Even injured Roger Daltrey played the show the next day. “I never give up. It was a great show and we got really good reviews for it and I sang it well. I had a patch on my eye to hold my eye in that tried to leave the socket everytime I hit a high note, which it was a little difficult. That is true because the pressure was trying to push it out of the socket. We had done so much rehearsals for this thing and it was charity thing and I didn’t wanted to leave 250.000 people down, was simple as that. That’s how I am. That meant everything to me, just to deliever what we said we were going to do.”

Back in the 90’s, sometime after the injury, Roger Daltrey talked with Iconic about the incident:

“Roger shows his eye and says: “A little bit of a run with a microphone being stand being swung by Mr. Gary Glitter and it was my fault entirely because I was standing behind him and he didn’t know I was there.”

“He swung around his head and the foot of the stand… we luckly had a lump of rubber on it, it smashes the bone that holds the eye in place. I’m alright, I’l be alright. But if didn’t had the rubber I would have been dead, what a great Rock and Roll legend, killed by one of your idols (laughs). ”