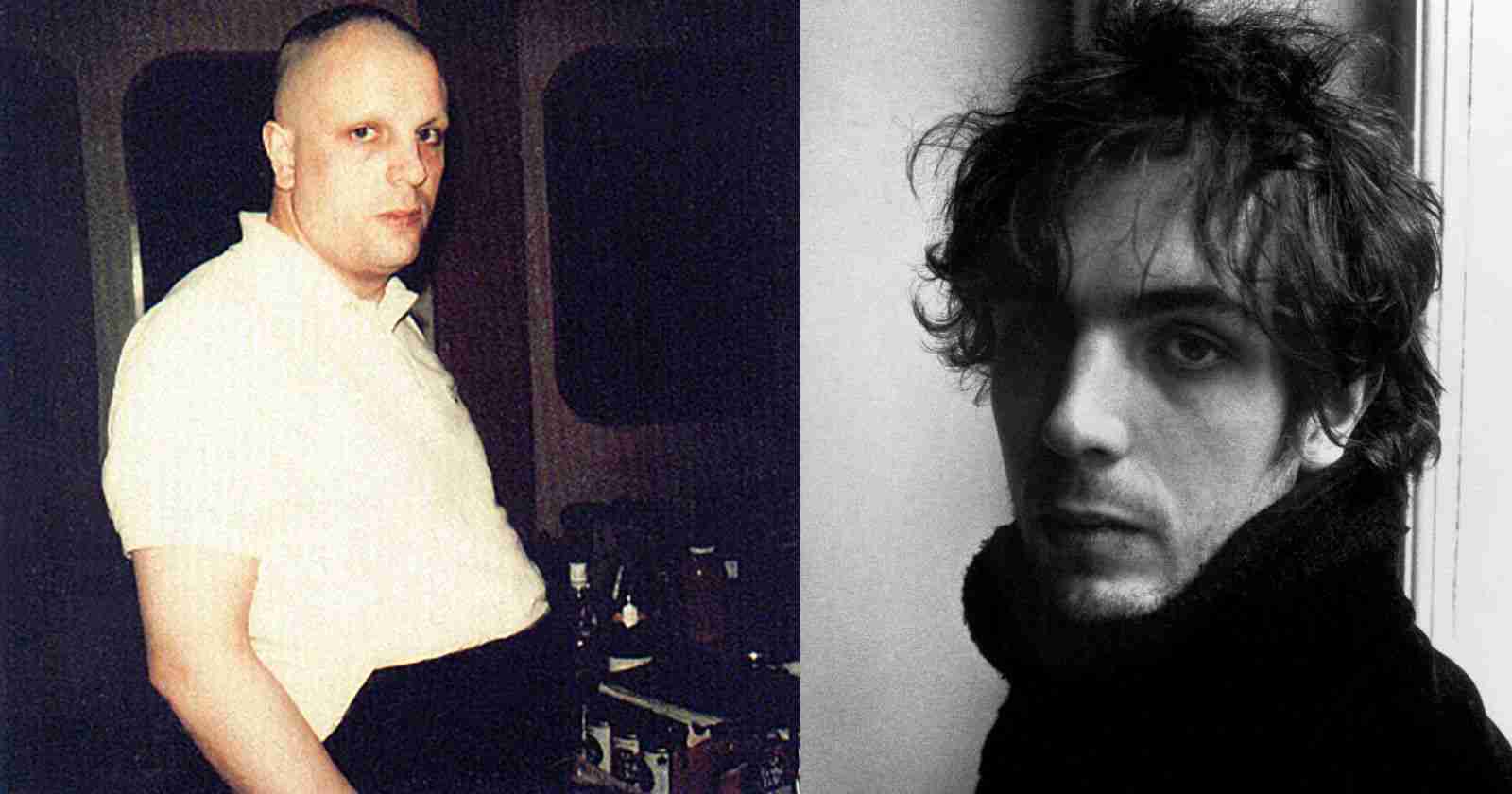 Syd Barrett, one of the founders of Pink Floyd died at the age 60 after living in seclusion half his life. Since he left the band in 1968 many myths about his persona were created. According to Rolling Stone he once traveled 50 miles on foot to his mother’s house back in 1982.

Why Pink Floyd’s Syd Barrett traveled 50 miles on foot to his mother’s house:

After he moved in the 70’s to Chelsea Cloisters apartment complex he used filled his days purchasing and discarding an enormous number of expensive items from Harrods. Ronnie Salmon, caretaker at the Chelsea Cloisters, revealed in an interview that Syd used to get tired of the things he bought:

“The stuff he used to throw away was unbelievable. One day from Harrods they delivered a Dynatron TV. It was worth about 800 pounds. He had it for two days and then called me up and said, ‘Ronnie, can you take this away?”

“I said, ‘What do you want me to do with it, Syd?’ He said, ‘Take it, keep it.’ I had a guitar off him. Two Marshall amplifiers. The other porters got a bit jealous because he was giving me so much stuff.”

During this last season in London he gave away furniture, televisions, guitars and even session tapes before packing a select few belongings into a small carrier bag. He left in the apartment only some dirty laundry and made and travaled 50 miles on foot.

“I was not surprised at the time about him walking, he was capable of anything. I do remember he had some huge blisters on his feet that took a while to heal!” After that he started using again his birth name Roger Barrett, leaving Syd behind.

Syd Barret had to leave Pink Floyd back in 1968 after his behavior became increasingly erratic and unpredictable, partly as a result of the intense use of reported psychedelic drugs, most prominently LSD.

Also there was an speculation that he suffered from schizophrenia. His final “formal” interview was made by Actuel Magazine in 1982, 10 years after he “retired” from the public life. He didn’t had any contact with Richard Wright, Nick Mason, David Gilmour or Roger Waters.

According to the late keyboardist Richard Wright, in an interview with  Mark Blake back in 1996, the musician said Barrett’s mother told them to not try to talk with him, since he always got sad when he saw or heard anything related to Pink Floyd.

Steve Hackett reveals his favorite guitarist, singer and songwriter of all time
The 10 best George Harrison quotes about life and music
Advertisement
To Top