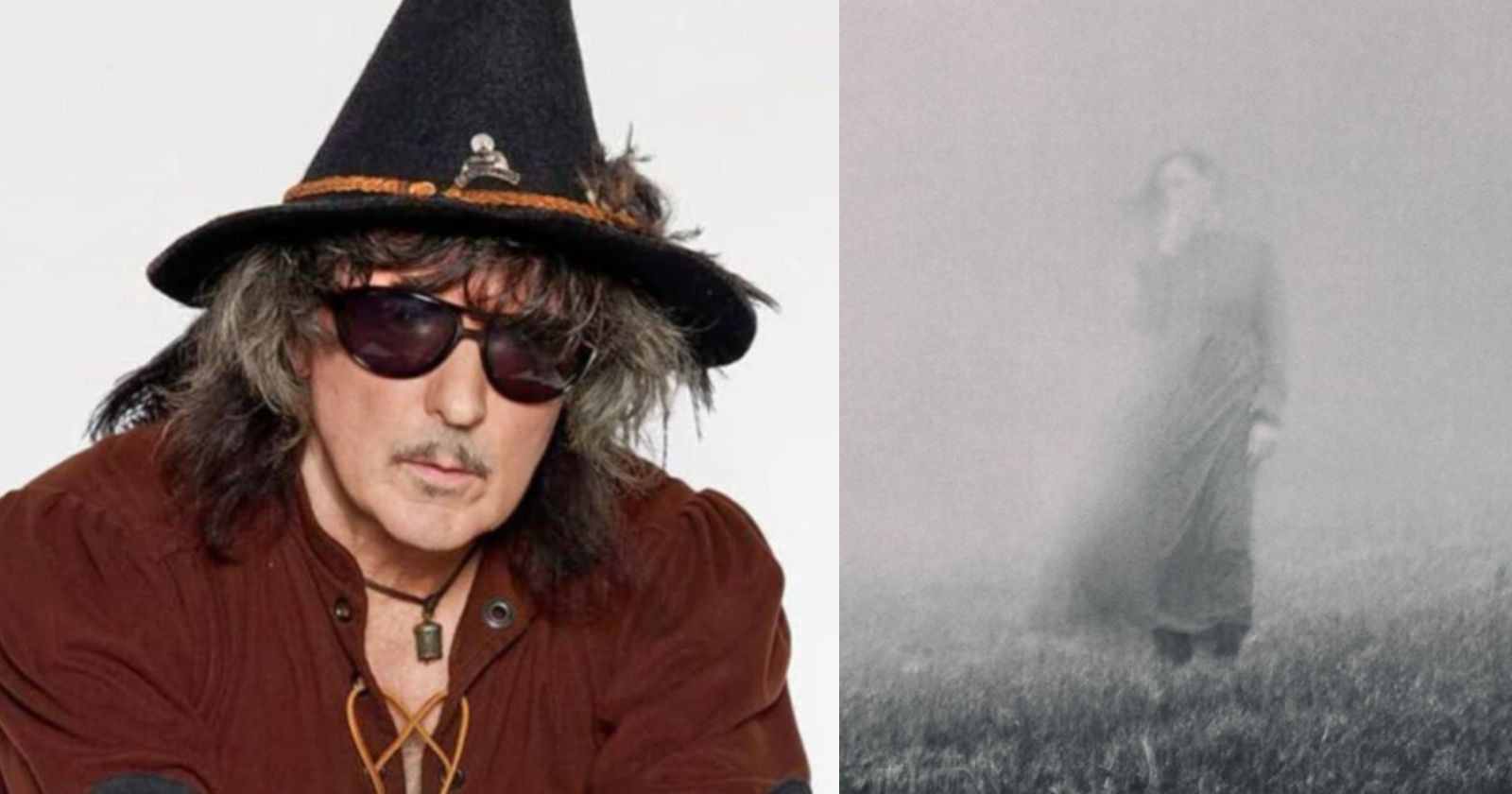 Ritchie Blackmore (Deep Purple/Rainbow) became a mystic musician not only for his look and playing, but also for his your introverted personality. In an interview with Neil Jeffries back in 1995 talked about communicating with spirits.

When Ritchie Blackmore talked about communicating with spirits:

“I get into these events that I can’t even explain. I’ve heard things and witnessed things that are so strange. [Laughs] And the joke is, you try and tell someone else and they won’t believe you. They’ll go: “No, that didn’t happen”. And, in a way, maybe it didn’t happen because we’re not ready to understand it. I don’t understand it but I’m ready for it. So I can’t do it justice; I can’t explain what just happened. I know something just happened that is unbelievable. But it’s almost like, well, you’re one of the chosen few because you try and tell someone what you’ve just witnessed and they won’t believe you.”

“People are so afraid of seances that they just say they are evil. But it’s just communication. It strikes me that it’s just like being back five hundred years. Imagine if, in the days of King Henry VIll, in his court, he suddenly picked up a phone and went: “Hello George.” They’d all be going: “The devil is speaking to him on that apparatus.” 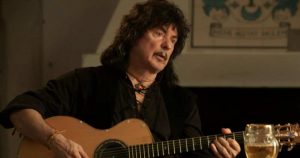 “Timing is so weird. If you take away time and space, all you’re left with is complete chaos. No facts, no logic is going to work, because time was invented by man. So what’s going on? It’s now been proved that you can go backwards as well as forwards. What does that mean? That we’re running parallel with another life, other lives, billions of lives?”

“Certain seances I do ask questions, and the answers I get mean another realm, another part of my brain, can start opening up. There was a time when I was compiling a book, keeping a log – I’d been doing it for years. It’s amazing, communication with other… I’m a great believer in: This is not it. This is too shallow.’”