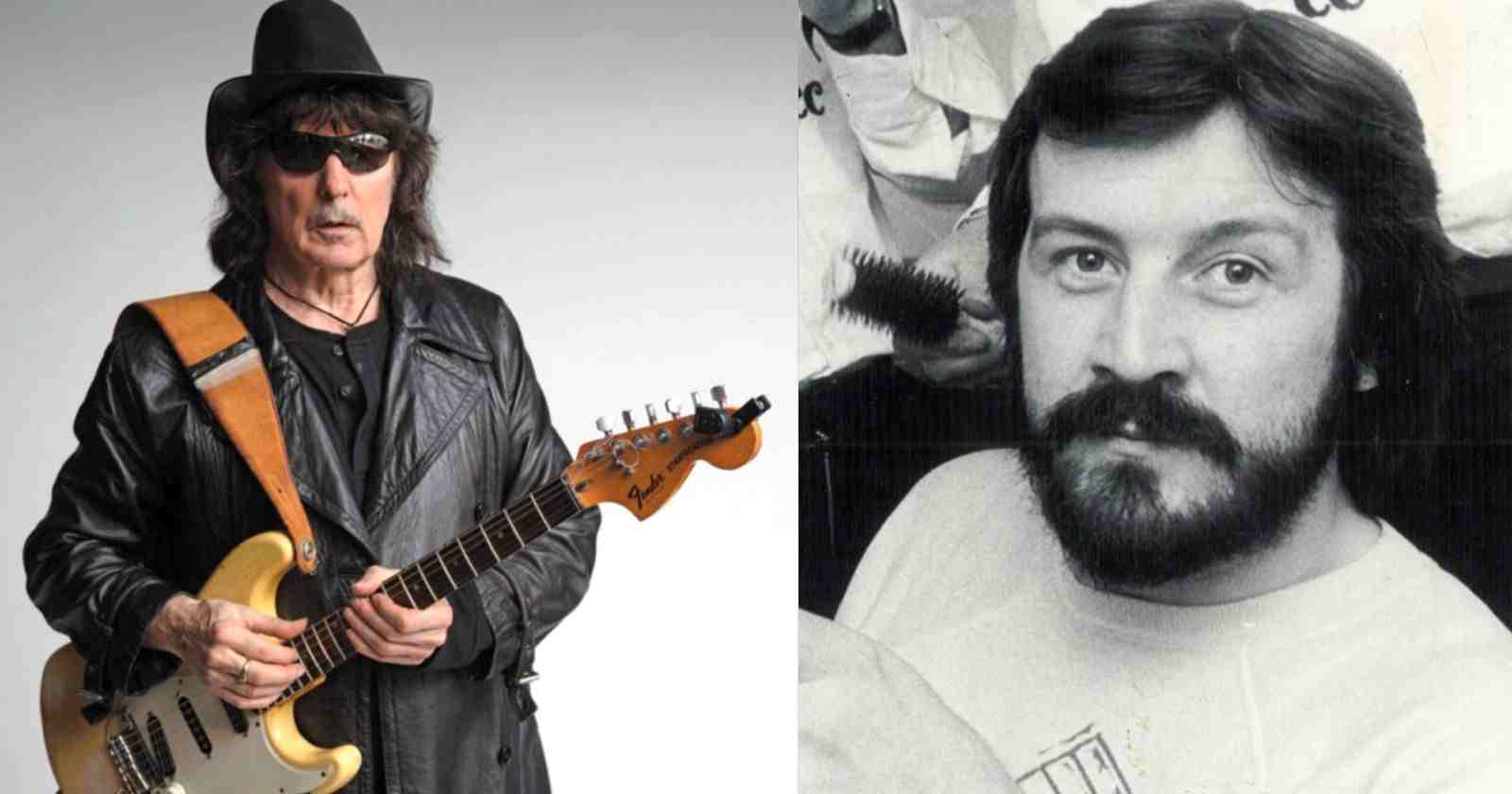 Deep Purple and Led Zeppelin are two of the biggest Hard Rock bands of all time and at the height of their success the members of the groups were great friends. However, Ritchie Blackmore recalled in an interview with Neil Jeffries back in 1995 when in a conversation with John Bonham he criticized Led Zeppelin after being provoked by the drummer.

“I used to be very friendly with Bonzo from Led Zeppelin. We’d be sitting drinking in the Rainbow [bar in LA] – and he’d be really up and drunk or really depressed. So he’d be looking at the table. And he used to say to me: ‘It must be really hard to stand there and go: ’der-der-derr, der-der, de-derr’ [Smoke On The Water]. ‘Yeah, it’s nearly as difficult as going: ‘duh-der duh-der dum’ [Whole Lotta Love]. At least we don’t copy anybody!’ He goes: ‘What are you talking about? That’s bullshit!”

“I know exactly where you got “duh-der duh-der dum” from; you got it from Hey Joe, you just put it to a rhythm.’ And he’s thinking. ‘And Immigrant Song was Little Miss Lover.’ ‘What are you talking about?’ ‘Bom-bobba-didom ba-bom bobbadidom…’ He was not a happy man, but he started it.”

“We then went upstairs to the toilet. We’re both there, weeing away, and he says: ‘Rich, did you mean all that?’ I said: ‘No, not really, I was just having a go back at you.’ He says: ‘Oh. I didn’t mean it either. There’s room at the top for everybody.’ So we carried on weeing, then went downstairs and started drinking again.”

“But he loved it. He was the kind of guy who liked confrontation, and I would always give it to him. But I always remember when he said how we’d taken bits and pieces from people, so I told him where he got his stuff from. It was interesting to see how his mind was going: ‘Pagey, you bastard. Now I know!’”

“They were good days. So I had some very funny times with John Bonham, and Keith Moon too. I was living in LA, Keith used to come up to the house all the time. I used to supply the people, and he would supply the goods.”