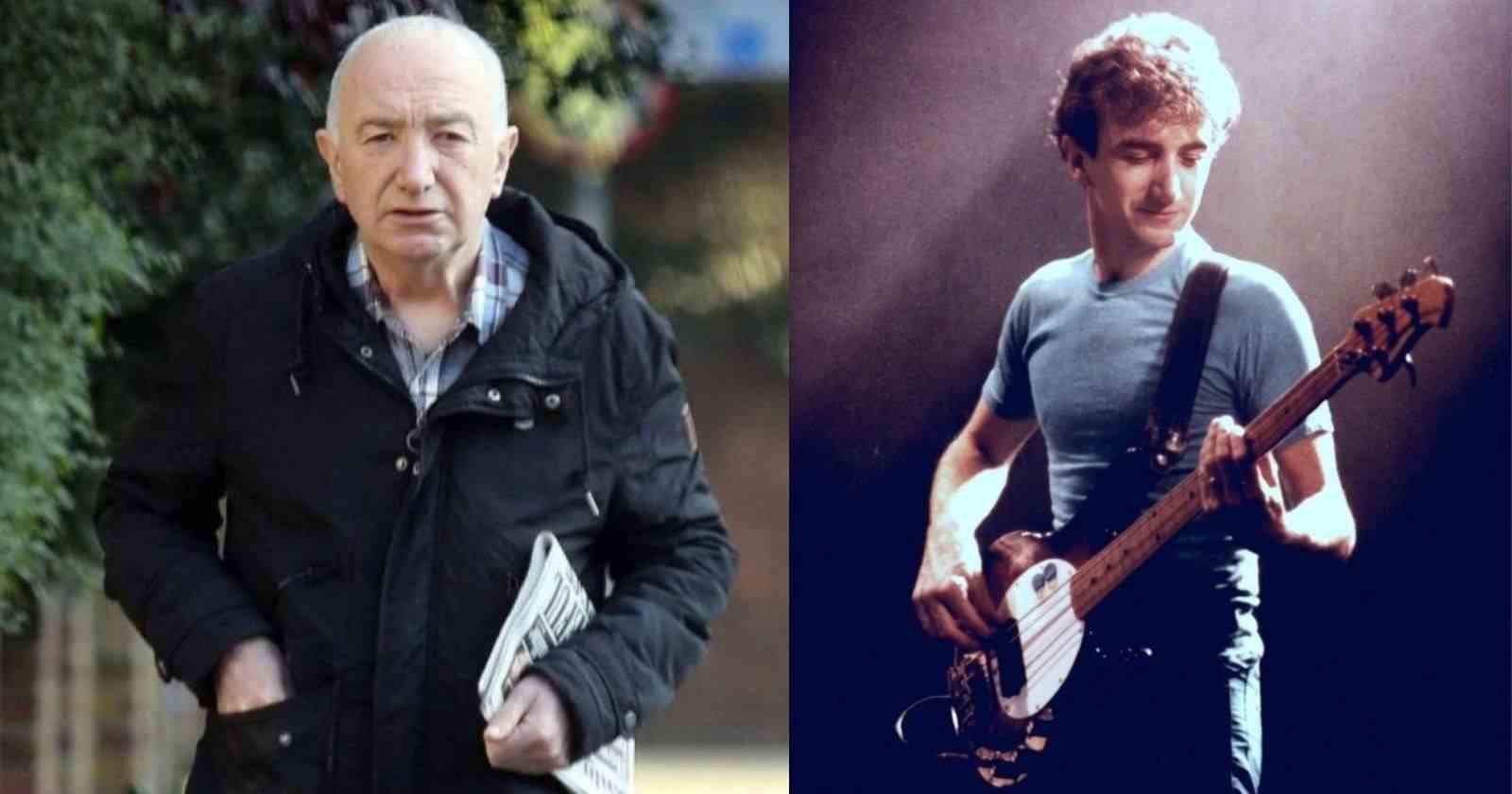 Queen legendary bassist John Deacon is far from the spotlight since he left the band back in the 90’s. He was known for being the shy member of the group, however, during the 70’s and 80’s he gave some interviews. One these were for Jim Kozolowski and he revealed if he would ever play in another band.

When Queen’s John Deacon said if he would ever play in another band:

If Queen were to break up or to decide to call it a day, would you go on in another band?

“I wouldn’t do go to another band. No, I mean we’d all definitely involved in the music business someway or another, because we’re all living with it, and in it, and also we’ve got all sorts of things we would like to do. I don’t know as the time hasn’t come yet, I think we’ve got a lot more within a group as well.”

Try not to imagine which way?

“(Laugh) No, I don’t know. I wouldn’t go for another group, you know, I wouldn’t, I wouldn’t personally myself ever do solo album or anything like that, because I don’t…. it’s been very difficult for one, any group’s any one individuals ever to live up to close to the group as a whole had at all you know. Very difficult indeed, you know. It hasn’t happened rarely, just say like The Who and The Stones and Bill Wyman or Entwistle to have their solo effort, you know, I mean I haven’t heard much of…but, umm…”

“No, I mean the music for any good you know.”

“Yeah, does he write material?”

Some of them, yeah.

“Some of or somebody else just wanting to do you know, if you’ve been working with other guys for years you know, it’s nice to have a freedom one day to go on and do something you know. But I suppose it could be true for others as well. When we work as Queen you know, when we do things, it has to be sort of …in conjunction with anybody else, it get sort of passed by anybody else, whereas I sat for the ideas people in the group would like to do.”

“But I can’t bring out because when we works through and get an album a year, right? It take the whole year, world through and we sort have ten or twelve tracks on it, and perhaps that doesn’t have a full scope. Everything will be possible you know what is capable within the four individually, you know. I mean we were all sorts of you know we could all actually do on a Queen album. But that may come you know as twice as time, doing the thing on the side as well.”

“I wouldn’t see myself, in case of anybody actually going out, doing something separately, or say more for the conjunction with the group’s still there and perhaps the other things as well, you know. I think we may not actually be performing ourselves in going perhaps I say on a production side, doing things like that, you know,” John Deacon said.