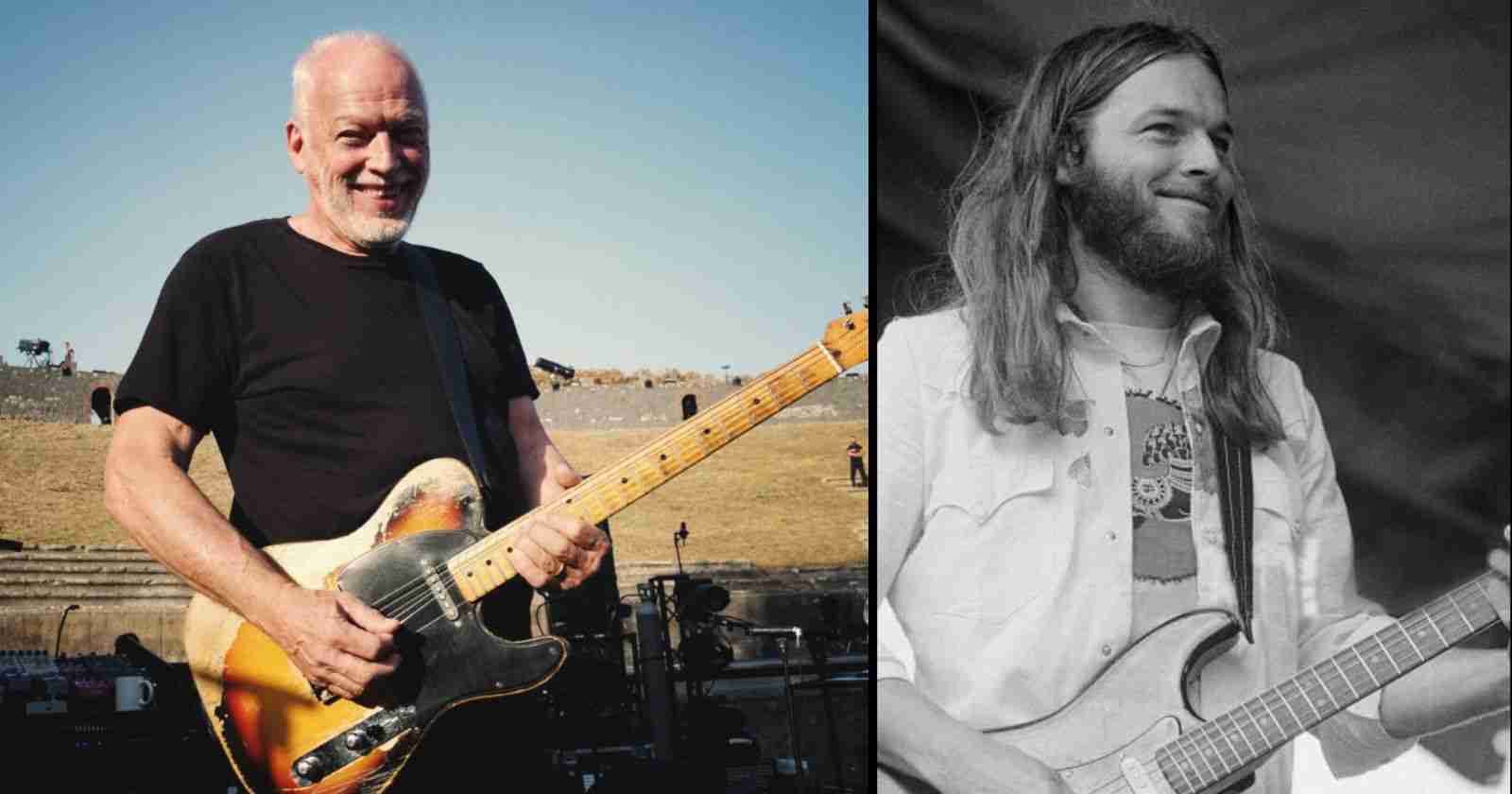 Pink Floyd guitarist and singer David Gilmour is considered to be one of the best of all time. The musician created many incredible songs with legendary guitar solos. In an interview with Guitar Classics back in 1985 he revealed some of his own favorite guitar solos.

“Both solos on “Comfortably Numb” are pretty good. Also the solos on “Dogs” from the “Animals” album I kept on because they’re different and slightly outside my usual scope. I like what I did on the instrumental “Raise My Rent” from the first solo album. That was sort of an excuse to go on a 12-bar blues.”

You do a fair amount of instrumentals. Could they have been songs if lyrics were written for them?

“I guess they could have been. I don’t know. They’re an excuse for me to play guitar. It’s all music. For me music is very lyric-dominated these days. I love lyrics and I love songs. But I also like listening to a good instrumental and a good piece of playing on any instrument. A beautiful chord sequence can be very provocative and emotional.”

Do the songs take on their full life in composing, on record, or in concert?

“It’s in all three of those things and different in each of them. I love them all equally in different ways. So when you’re performing you’re not going for perfection. I don’t care if I make mistakes. Trying to capture life, imagination and sparkle and put them onto tape is a difficult and demanding job.”

“It takes months of painstaking work for me. But when you’ve done twelve vocal parts yourself and mixed them with a block of harmonies and guitar solos and gotten all that perfection. It’s wonderful to listen back and have it sound fantastic. So I’m not interested in that live ’cause it’s impossible. You can only be one person on the stage. And you can be an orchestra by yourself in the studio.”

In an interview with Billboard back in 2006, the guitarist and singer revealed some of his favorite songs of the band, listing the ones that stand the test of time. “Shine On You Crazy Diamond” and “Wish You Were Here” are standout tracks. “Comfortably Numb” is another one. “High Hopes” from “The Division Bell” is one of my favorite all-time Pink Floyd tracks. “The Great Gig in the Sky,” “Echoes,” there’s lot of them,” David Gilmour said.