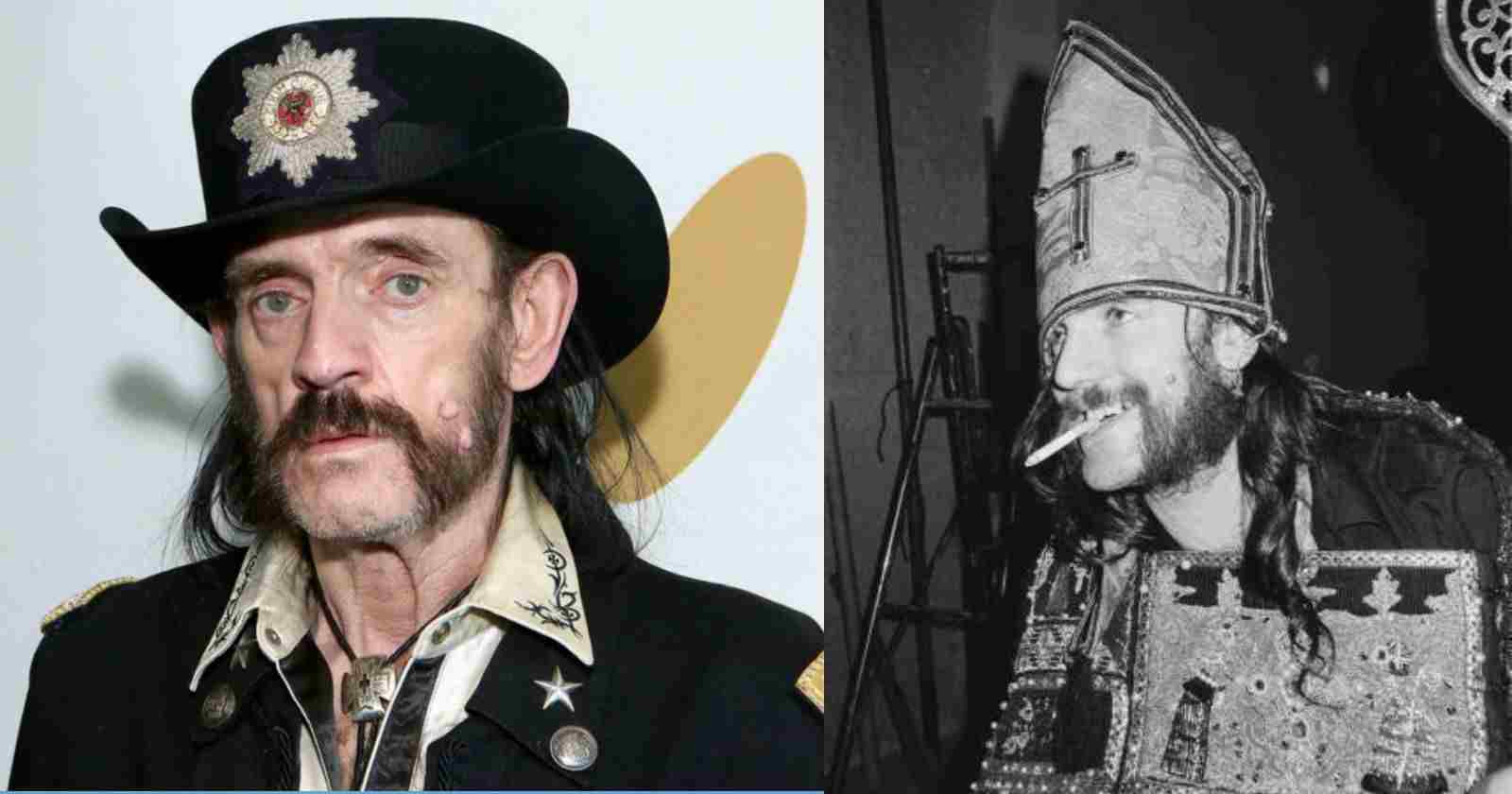 Legendary Motörhead singer and bassist Lemmy Kilmister unfortunately died back in 2015 of an extremely aggressive cancer. In an interview with Allan MacInnis around 2009, the musician gave his opinion about religion.

“It’s funny, Christ y’see – because he could be an allegory, completely, couldn’t he? I think possibly the guy existed, but I don’t think he was anything like he is in the New Testament. I don’t think the Bible is particularly accurate. I think it was more of a parable, really.”

So you think we can’t get a sense of him?

“I mean, the Bible wasn’t written until 200 years after his death – you know how a story in the local bar gets amplified after a month? 200 years is a good distortion, I would say. It’s difficult to see that far back and see if it’s true or not – there’s no way to tell, really.”

It is strange that a Jewish leader from 2000 years ago still has any influence at all in the modern world.

Are there any religions you respect?

“Probably if I were going to go for one at all, I’d go for Buddhism. It makes the most sense. But who says it has to make sense, on the other hand… It’s tricky. I don’t believe in a grand design, but I do believe in a power of some sort. I would believe in reincarnation, if I was going to believe in anything.”

So you believe in karma as a way of getting people to live morally?

“I think we should live morally anyway, even if there isn’t any reincarnation. We’re not just hedging our bets, here.”

So do you feel fairly cynical about humanity? Some people I know seem to think we’re living in the last days of the human race…

“I don’t think it’s the last days, but I think we’re going to wipe ourselves out. I don’t think there’s any alternative, really. When you get a culture that’s advanced like ours has, in the last 200 years – in leaps and bounds – the psyche hasn’t kept up with the technical advances.”

“Therefore you’ve got people who still think in caveman terms, of like, ‘club a person over the head and drag him back to the cave and disembowel him.’ The trouble is, they’re now doing it with atomic bombs. So I don’t see any way around it, really.”