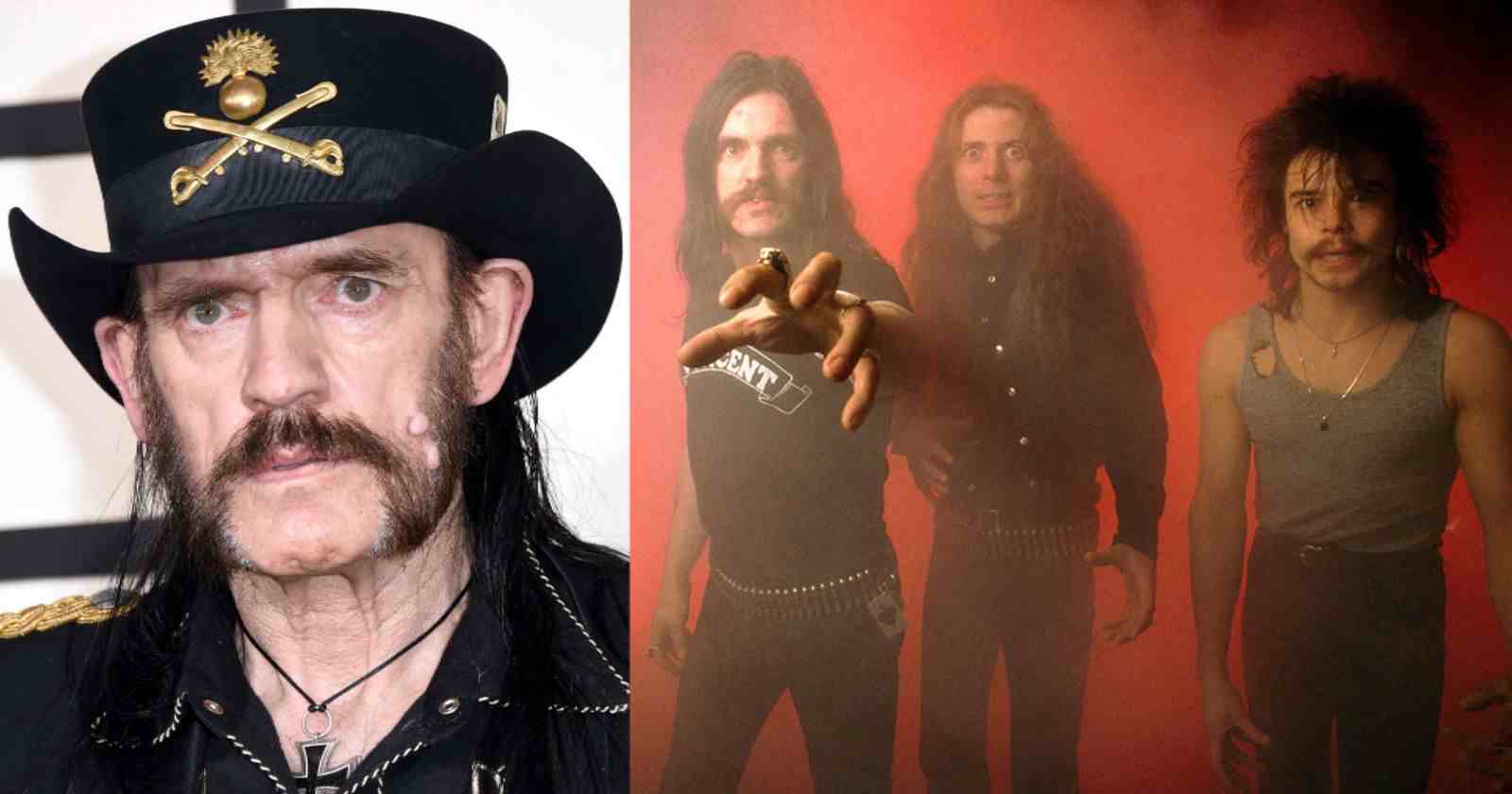 The late Motörhead singer and bassist Lemmy Kilmister chose in an interview with Rolling Stone back in 2015 the 15 most important songs of his life and explained the reason why. The interview was made one year before his death.

When Lemmy Kilmister chose the 15 most important songs of his life:

“Stand by Your Man”

“Marching Off to War”

“On Your Feet or on Your Knees”

“The Thousand Names of God”

In one of his final interviews back in 2015 he talked with German TV Channel ZDF about death. The musician even joked that he could comeback to haunt musicians.

“What, after death? No! I’ll have to stop then – I think. But you never know, I could haunt somewhere, mess up somebody else’s gig.” The musician also suggested that could be a Tears For Fears concert.

On the same interview he talked about his lifestyle, saying: “I don’t really recommend the lifestyle because most people die of it. A lot of my friends are dead who shouldn’t be. But if it’s the luck of the draw. It’s random. You can’t plan your life. It doesn’t work.”

Many fans said that he also could haunt the Los Angeles famous Rainbow Bar & Grill, where he loved to hang out.