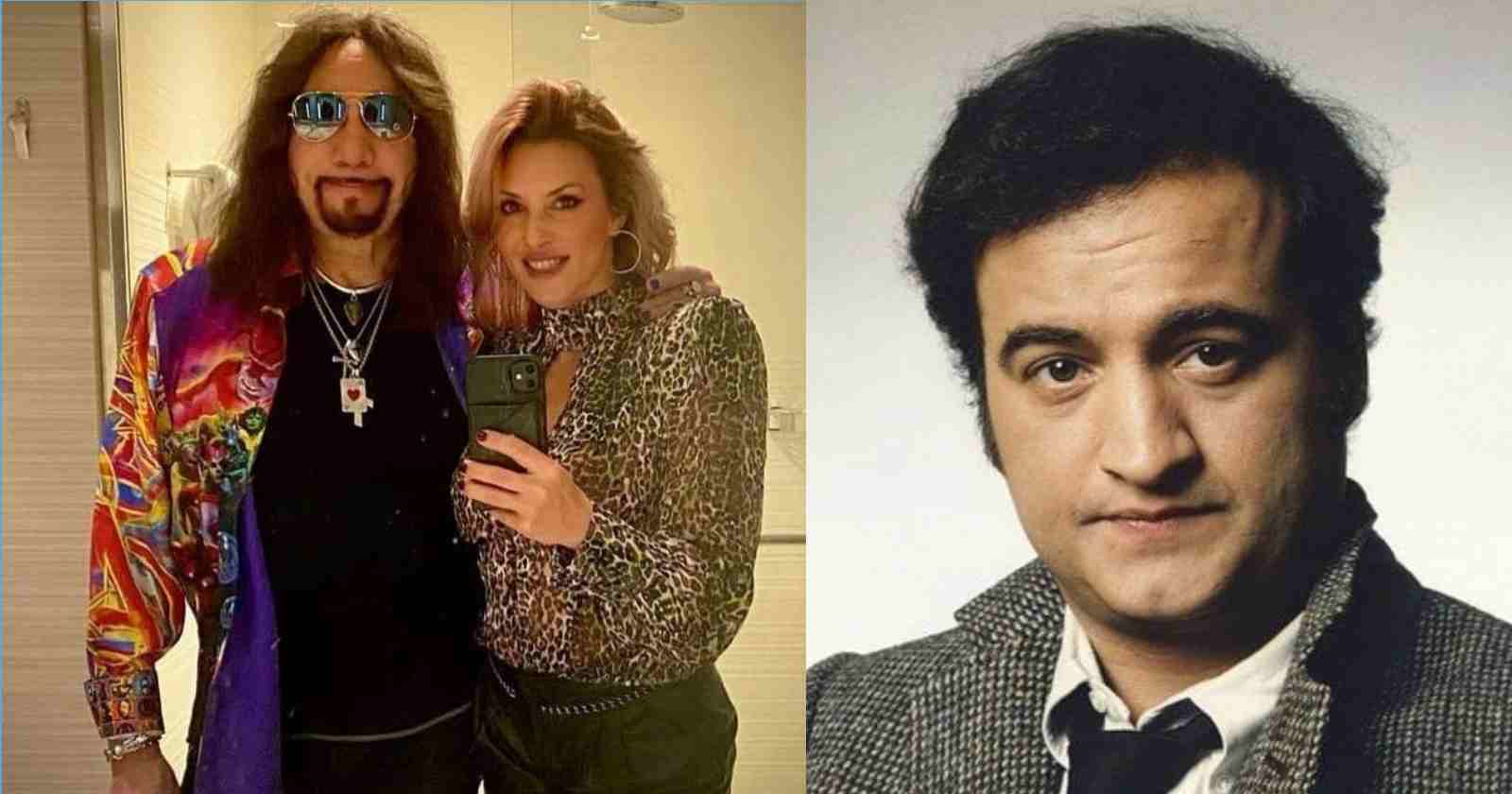 Original Kiss guitarist Ace Frehley had a friendship with the late comedian John Belushi, that died at the age of 33 back in 1982 due to an overdose. In an interview at the Hollywood’s Musicians Institute back in 2018, the guitarist talked about the actor and said that he invited him to be in what would be his next movie.

When Kiss’ Ace Frehley talks about his friendship with John Belushi

“I was with John two weeks before he passed away. We were partying together, we used to go on three-day coke runs. We had fun. I’m not promoting drugs, because they can kill you, real quick. I was just lucky. I was one of the few people that could make John Belushi crack up.”

“He told me that, and I was very flattered. Before he left to got to California to finish up the movie he was working on, he said to me, ‘Ace, you’re going to be in my next film. You have to be.’ We all know what happened at the Chateau Marmont. Tragic. I never knew John to use needles.”

“The fact that that girl shot him up with a hot dose of ups-and-downs… John never did that. Leave it to your imagination. I’m not accusing anybody, but I never knew John to stick a needle in his arm, and I spent a lot of time with him.”

Belushi had managed to refrain from drug use for a brief period in 1981. But severely relapsed during the production of Neighbors. Less than four months after the shoot, the day before he died, he visited his long-time manager Bernie Brillstein and asked for money. Brillstein said no, strongly suspecting that Belushi wanted money for drugs.

Later in the day, when Brillstein had another visitor, Belushi returned and again asked for money. Brillstein complied, reluctant to rebuke Belushi in front of another person. In the early morning hours on the day of his death, Belushi was visited separately by friends Robin Williams and Robert De Niro, as well as Catherine Evelyn Smith.

At approximately 12:00pm PDT on Friday, March 5, 1982, Belushi’s fitness trainer and occasional bodyguard Bill Wallace arrived at Belushi’s bungalow at the Chateau Marmont to deliver a typewriter and audiocassette recorder because Belushi had requested them the previous day. Wallace found Belushi dead, with no one else present in the bungalow.

The cause of death was combined drug intoxication involving cocaine and heroin, a drug combination known as a speedball. Belushi’s death was investigated by forensic pathologist Michael Baden, among others, and while the findings were disputed, it was officially ruled a drug-related accident.