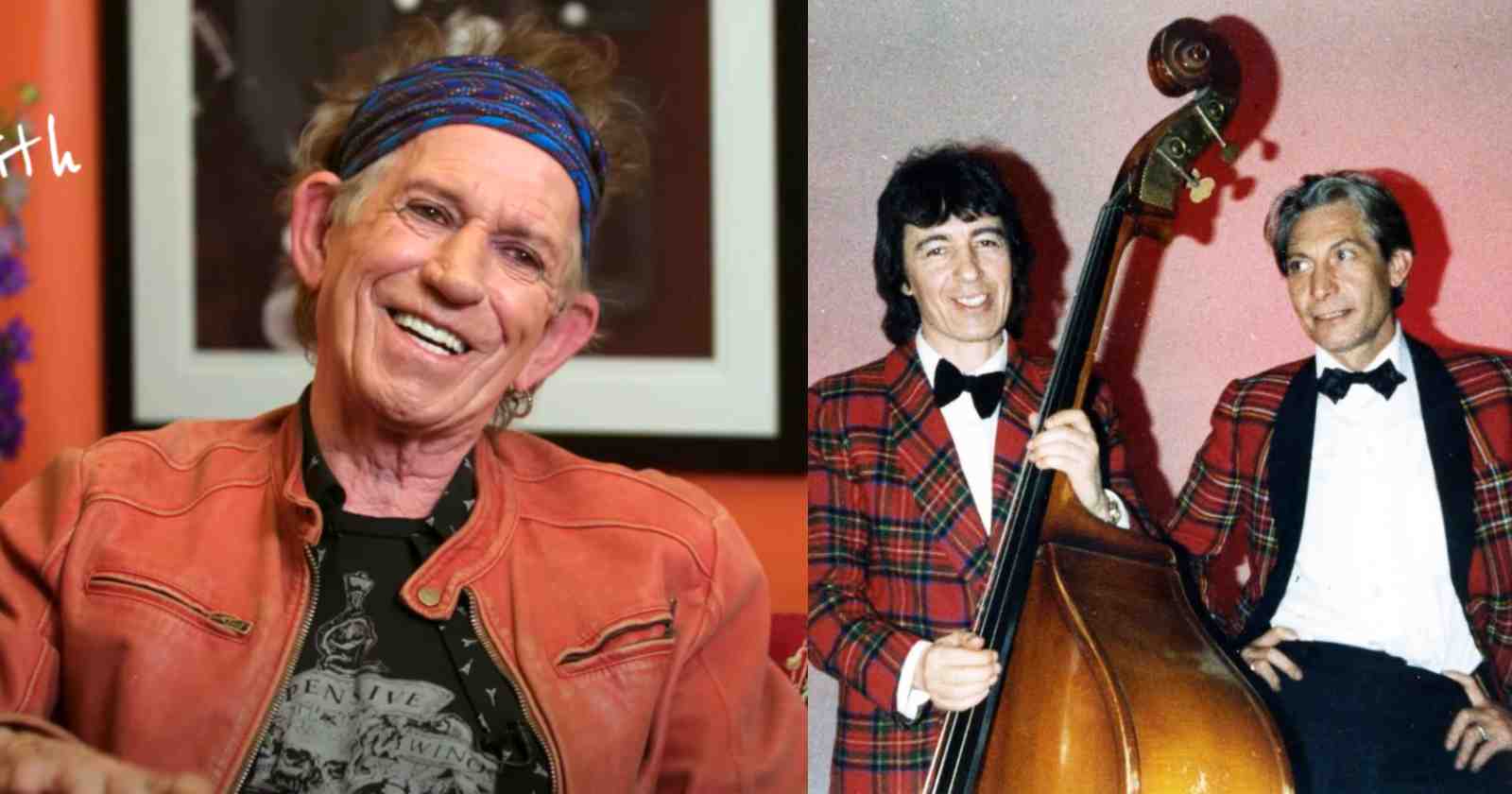 Legendary Rolling Stones guitarist Keith Richards often answers fans questions on his website and Youtube channel in an section called “Ask Keith“. Back in 2016, the musician gave his opinion on Bill Wyman’s bass playing (He was Stones bassist from 1962 to 1993).

“Bill Wyman is an incredible bass player . I’m so always amazed by Bill’s tastefullness in his bass playing. When I listen back to what he is playing behind and i’ve got to say this is the most discerning, very sensitive musician. I mean, he may be embarrased by that but I gotta say, he is the top bass player for me.”

Ex-Rolling Stones bassist Bill Wyman, retired from the band back in 1993 and talked in an interview with Classic Rock back in 2020 about how Mick Jagger and Keith Richards reacted when he decided to left the group.

“Keith still sends me scented candles at Christmas. We all send each other birthday and Christmas presents. It’s still a family thing, social not business, and it works really well. It’s like distant relatives – you’ve got an Auntie Elsie and an Uncle Fred who are really charming but you don’t want to see them all the time.”

“When I first left the Stones it took a few months to rebuild that relationship with them. It was quite stressful and they didn’t want me to leave. So they became bitchy. Instead of being nice and saying: “Great 30 years. Cheers mate,” Mick would say the most absurd, stupid things, with that spoilt attitude he had. He’d say things like: “Oh well, if anybody has to play bass I’ll do it. It can’t be that hard.””

“And Keith said: “No one leaves this band unless they’re in a wooden box.” Anyway, they left the door open for me for two years. Charlie and Mick would phone and say: “You’re not really leaving are you? Have you re-thought it?”

“Then when it came time for them to do the ’94/’95 tour they had to make a final decision. Mick and Charlie came over and spent the evening with me, trying to talk me into staying. Have I had any regrets about not going back? None whatsoever.”