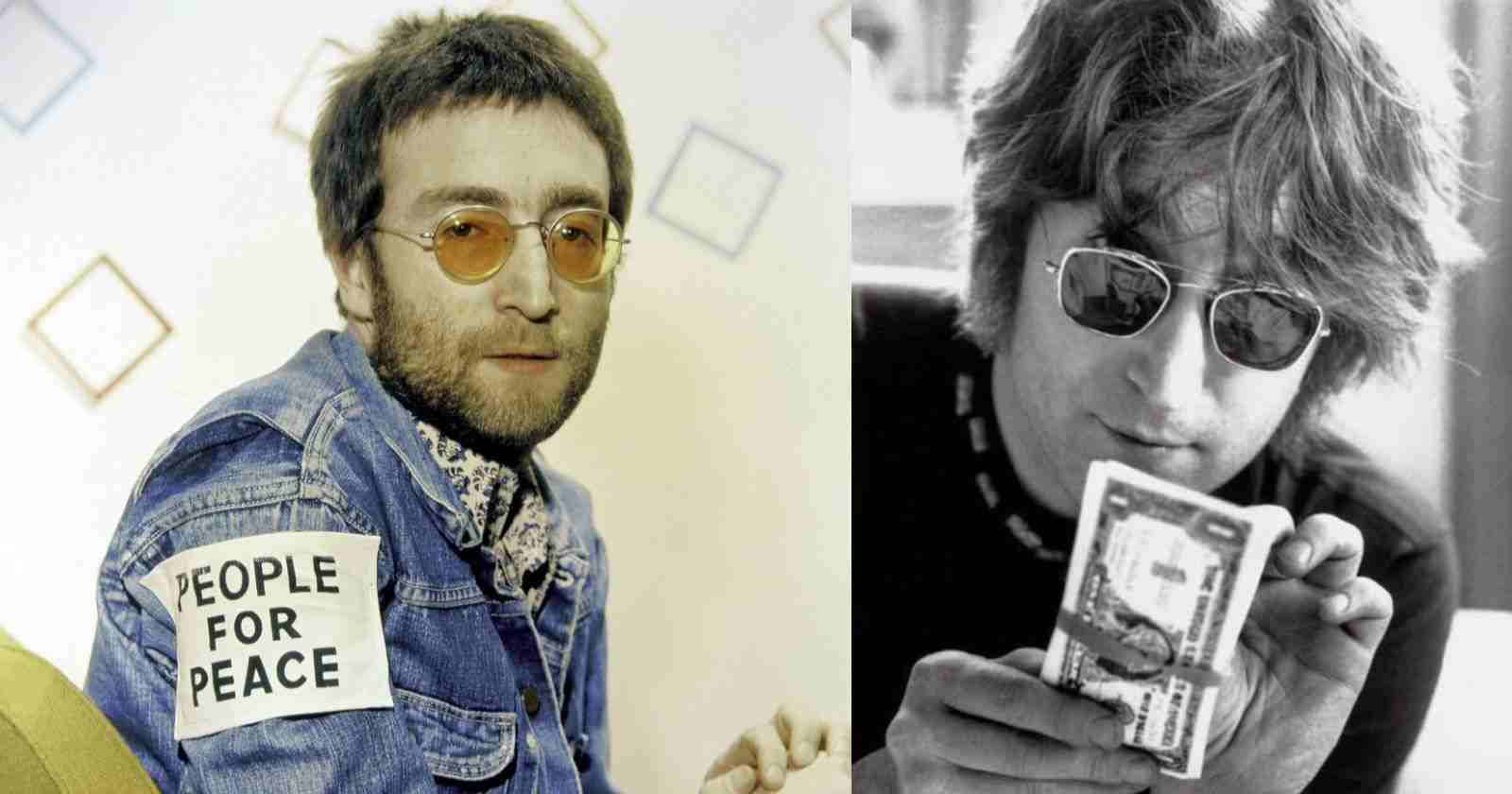 The Beatles are one of the best selling bands of all time and all the members made a fortune out their incredible work when the music industry still was highly lucrative. In an interview with Spin Magazine back in 1975 John Lennon talked about where kept his money and if he invested some share.

John Lennon talked about his money and investments:

“I am doing alright. I am rich in England (At the time he lived in New York), and medium well-off in America. ‘Cause a lot of money is stuck in England.”

And you can’t get it over?

‘Til 1977. And then the pound might be worth 2 pfennigs by then. So, we’ll see what happens. You might suddenly see me touring in 1977 … very enthusiastically …”

“Because there is some mad law. The English don’t allow any money out of the country if they can help it. And they always tell me to invest in this and that.”

So where do you keep the money you have?

“It’s just in a bank. I never invested anything.”

You can see the amount?

“I never look at it. It never changes. They give you an interest now and then. The only things you can invest in are like big fascist things. Like South African gold mines. All those things that don’t … I couldn’t bother with having shares and all that. It’s quite enough to get a chance without watching the shares on Wall Street or in England. I said: Give me a list of things I can invest in that don’t involve exploiting people.”