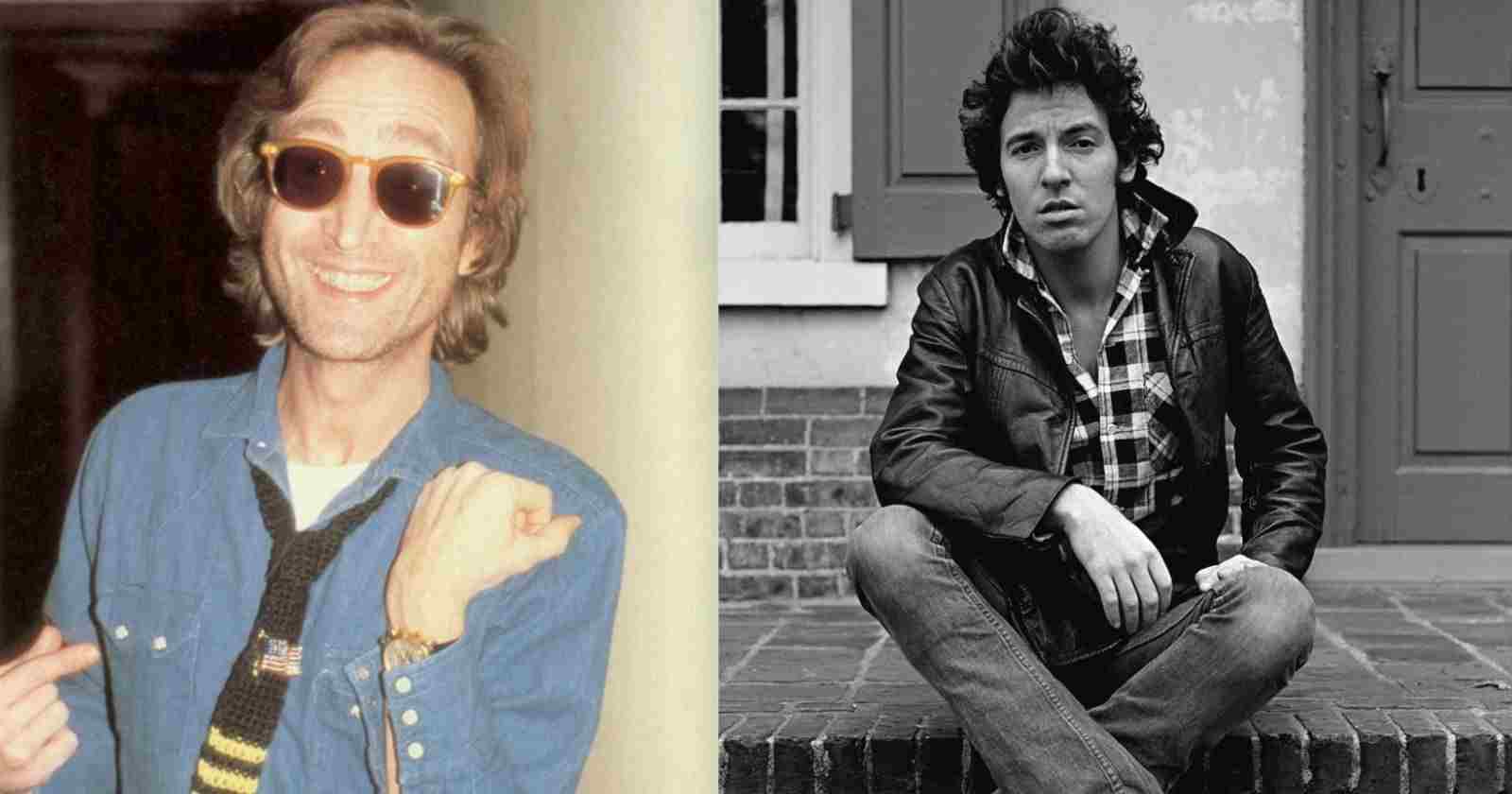 John Lennon unfortunately died too soon at the age of 40 back in 1980 and during his last interview with Rolling Stone, three days before he died on December 8th 1980, he talked about the cruelty of the music world and Bruce Springsteen.

When John Lennon talked about Bruce Springsteen reflecting about the cruelty of the music world:

“But I’ve been attacked many, many times . . . and right from the beginning: “From Me to You” was “below-par Beatles,” don’t forget that. That was the review in the NME [New Musical Express]. Jesus Christ, I’m sorry. Maybe it wasn’t as good as “Please Please Me,” I don’t know, but “below par”? I’ll never forget that one.”

“You know how bad the reviews were of our Plastic Ono albums? They shredded us! “Self-indulgent, simplistic whining” – that was the main gist. Because those albums were about ourselves, you see, and not about Ziggy Stardust or Tommy. . . . And Mind Games, they hated it.” 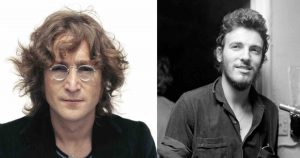 “But it’s not just me. Take Mick, for instance. Mick’s put out consistently good work for 20 years, and will they give him a break? Will they ever say, “Look at him, he’s number one, he’s 37 and he has a beautiful song, ‘Emotional Rescue,’ it’s up there”? I enjoyed it, a lot of people enjoyed it. And God help Bruce Springsteen when they decide he’s no longer God.”

“I haven’t seen him, but I’ve heard such good things about him. Right now his fans are happy. He’s told them about being drunk and chasing girls and cars and everything, and that’s about the level they enjoy. But when he gets down to facing his own success and growing older and having to produce it again and again, they’ll turn on him, and I hope he survives it. All he has to do is look at me or at Mick.”