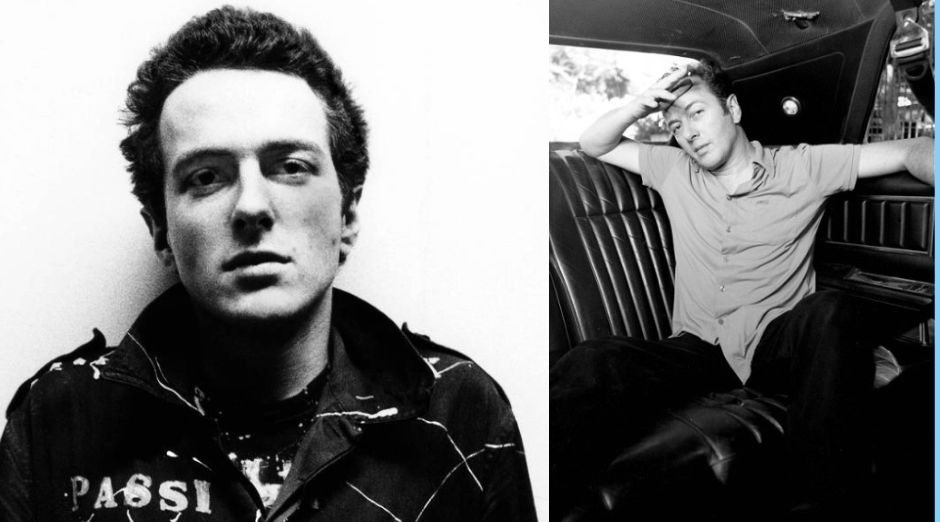 1980 was not the best year for The Clash. Despite the success of the album London Calling (1979,) the frustration the group had in the following year would result in a nervous breakdown by vocalist Joe Strummer in the middle of a concert in Germany. And the result was not positive.

After having deals rejected by the CBS label, the group had a lot of accumulated anger. A fact that was noticed during a concert in Germany in May 1980. In the presentation made in Hamburg, vocalist Joe Strummer attacked a fan with a guitar and was arrested for it.

The lead singer of The Clash explained how things got out of hand:

“In Berlin, there’s some German skinheads and they were saying ‘Oh, my grandmother likes The Clash’. Understandably, they were pissed off about that. But in Hamburg these kids attacked us, going ‘You’ve sold out, you’ve sold out’. But I figured that they hadn’t come to that conclusion, it was rather a trendy supposition that they thought ‘Oh, we’ll follow that’. I don’t think they worked it out using their own brains. A tough year. I mean, it’s changed my mind a lot. That Hamburg thing was kind of a watershed, y’know?”

“It was like nothing you’ve ever seen. They were all down the front, and if they could grab hold of a microphone lead they’d pull, and it was a tug of war. And then it started getting really violent—and that was my fault in a way. How much can a man take, y’know?

I was playing and I saw this guy, sort of using the guy in front of him as a punch-bag, trying to be all tough. So I rapped him on the head with a Telecaster, I just lost my temper. And there was blood gushing down in front of his face. It wasn’t much of a cut, but it looked real horrorshow. And the howl out of the audience—you shoulda heard it. From then on it was jump in and punch.”

“After that, after I’d been taken down the cop station and charged with assaulting a German citizen by striking him over the head with a guitar, I began to think that I’d overstepped my mark. And that’s what I mean by it was a watershed—violence had really controlled me for once. I became very frightened that violence had really taken me over. So since then I’ve decided the only way you can fight aggro in the audience is to play a really boring song.”