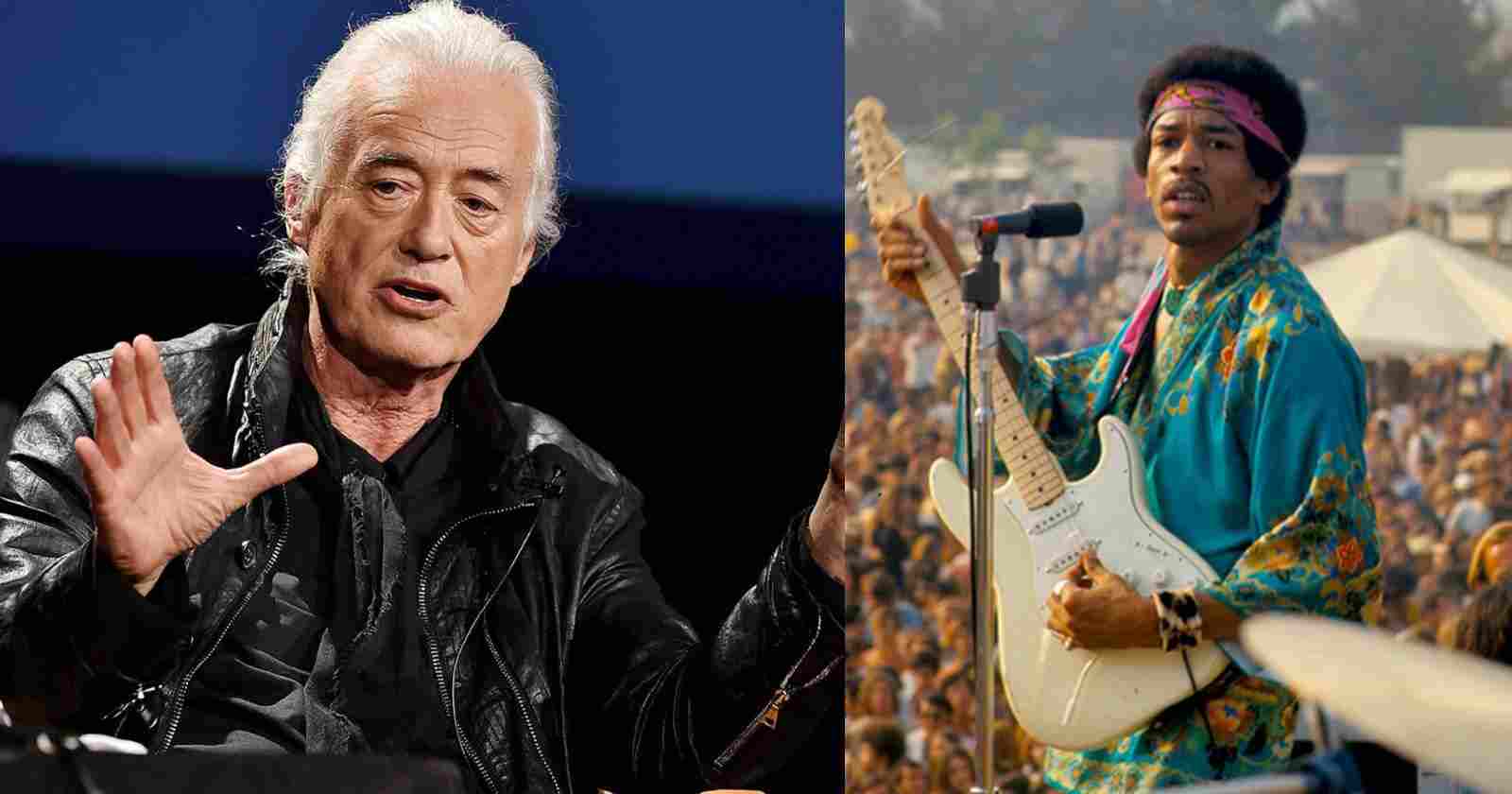 Led Zeppelin guitarist Jimmy Page is considered one of the best of all time and he unfortunately never had the chance to watch the also legendary player Jimi Hendrix or to chat with him. However, he almost had the chance to say hello to him once. The musician recalled why he never met Hendrix in an interview with Rolling Stone back in 2012.

When Jimmy Page almost had the chance to finally meet Jimi Hendrix:

“It wasn’t a lack of will. I wanted to see him. But I was doing studio dates and touring with the Yardbirds. Jeff came ’round and was telling me about how this guy got up at London Polytechnic, jammed and taken them all by surprise. I remember I was back in London after a Zeppelin tour. Hendrix was playing the next night at the Royal Albert Hall.”

“I was pretty shot and thought, “I’d really like to see him.” But I’d heard all these wonderful stories of him playing in clubs: “I’ll wait and see him next time ’round.” For me, there wasn’t going to be a next time.”

“The only time I actually saw him was at a club called Salvation in New York. He was across the room from where I was sitting with some friends. I was going to go over and say, “I’m sorry I missed the London concert.” But then he was leaving with the people who were with him. And he looked a little worse for wear. I thought, “There will be a more favorable time.” In the end, there wasn’t.”