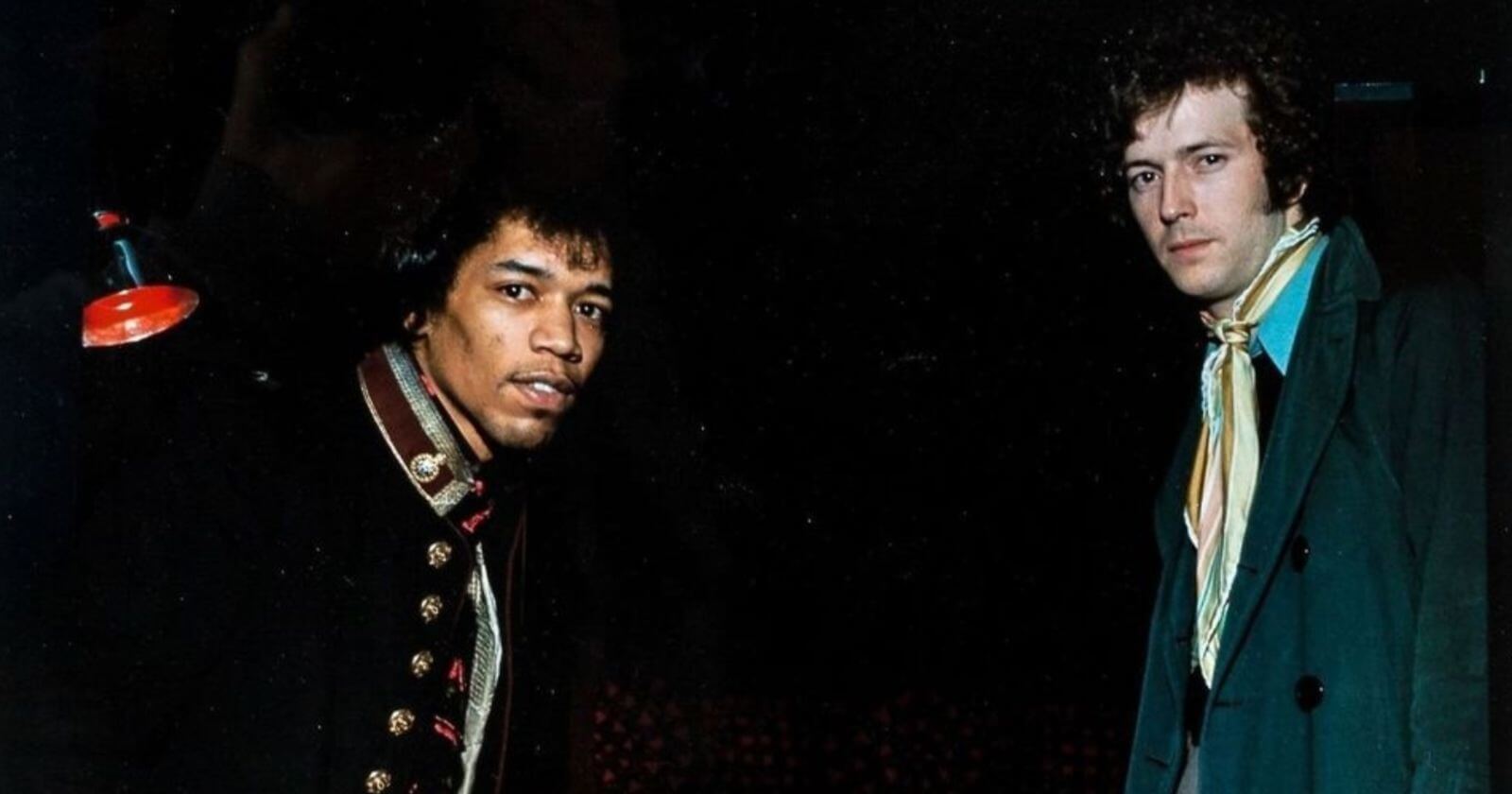 Considered the best guitarist of all time Jimi Hendrix unfortunately died too soon at the age of 27. The extremely talented musician once gave his opinion about Cream’s Eric Clapton and Ginger Baker during an interview talking about the first time he went to England. Hendrix quote is on the book “Starting at Zero: His Own Story“, a compilation of interviews he gave during his career. 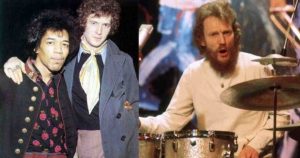 “23 September 1966. That’s when I came to England. They kept me waiting at the airport for three or four hours because I didn’t have a work permit. At one point there was talk of sending me back to New York until it was all sorted out. They carried on like I was going to make all the money in England and take it back to the States!”

“I moved into a flat with Chas Chandler. It used to belong to Ringo [Starr]. In fact, they only took the drums away the other day. There’s stereo all over the place and a very kinky bathroom with lots of mirrors. Immediately complaints started to pour in. We used to get complaints about loud, late parties when we were out of town! We’d come back next morning and hear all the complaints. Chas got real mad about it, but I didn’t let it bug me.”

“I couldn’t work too much because I didn’t have a permit. If I was going to stay in England I had to get enough jobs to have a long permit. So what we had to do was line up a lot of gigs. Chas knows lots of telephone numbers. He helped me find my bassist and drummer and form the Jimi Hendrix Experience. It was very hard to find the right sidemen, people who were feeling the same as me.”