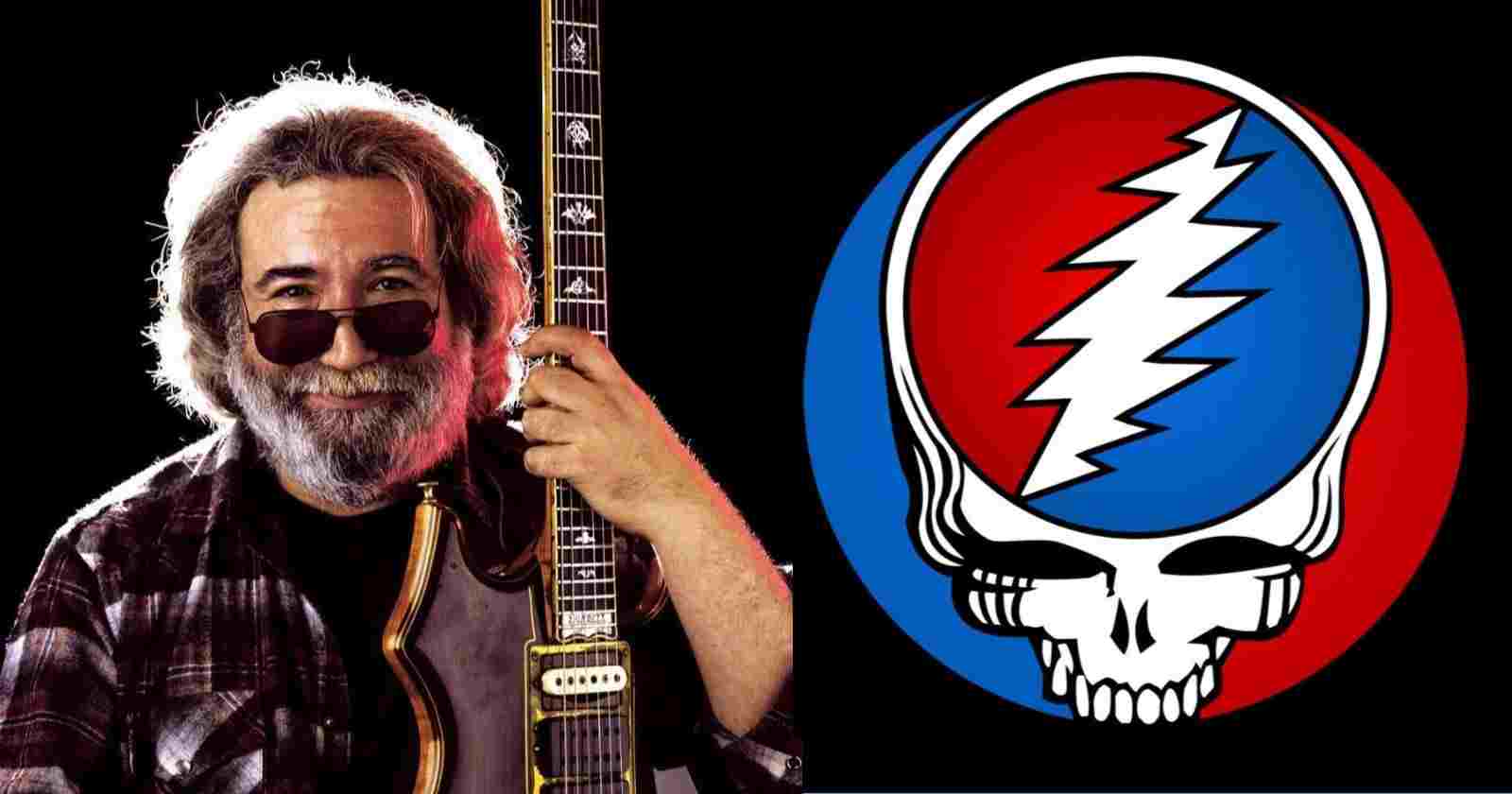 Grateful Dead guitarist and singer Jerry Garcia is considered one of the best musicians of all time that ufortunately died too soon. The band is known for having many complex lyrics and back in 1980 in an interview with Relix the musician talked about meaning of the songs.

Jerry Garcia talks about the meaning of Grateful Dead lyrics:

There’s always a lot of talk about a certain lifestyle or philosophy based around, or rather, attributed to the Dead. In your opinion, does such a lifestyle exist?

“No. Not in a dogmatic sense. We don’t sit around and work out Grateful Dead dogma, or catma if you prefer (laughs). Our trip is that everyone is entitled to believe what they want. There’s an old Prankster proverb that goes, ‘The mind believes what the mind believes.'”

“Our experience has been the more the merrier. The more possible interpretations…Like, (Robert) Hunter and I get reports on the contents of our tunes, which include incredibly complex interpretations of what the lyrics must mean and all that. And we find, Wow! There’s no intention on our part to include those things, but it’s lucky that there’s that kind of openness, that that kind of range is available,” Jerry Garcia said.

There’s a question I was going to ask later on, but since you already brought it up: Do you yourself actually understand all of Hunter’s lyrics?

“I edit some of them mercilessly. Sometimes I edit the sense out of them. Sometimes they come to me and they are narrative in intent. But the narration itself will be 90 stanzas. That’s a little cumbersome for a song (laughs). Hunter and I have a trusting working relationship, so he understands when I edit. Sometimes he’ll say, “Well, you’ve taken all the sense out of the song.” And I say, ‘Trust me, man, it’ll work out.'”

“For me, my own personal preference, because of my background in folk music, is that I always like songs that hint, that hint at either a larger story or something behind the scene, shifting around. Maybe something not quite nameable. So I go for that. The raw lyric might be out front, but what we’ll end up with is something slightly more mysterious. And it tends to work out good because it leaves Hunter and me open doors. None of these started as conscious decisions. These are things I’ve noticed in process. Just because I have a preference for the ambiguous,” Jerry Garcia said.

Is Hunter aware of this when he writes?

“Yeah, he’s real aware of my consciousness. Real aware. He writes songs for me that say what I would have said if I had any kind of agility with language, which I unfortunately don’t.”

Does Hunter usually write a song with the Grateful Dead in mind, or are some of the songs intended only for his own use?

“Oh, sure. You never know. Sometimes we’ve written songs and just completely forgotten about them because they just can’t be used. Sometimes we write them and record them and they turn out to be valueless because they can’t be performed. There’s no handle that we can get on them.”

“Then, also, there’s the thing where a song might go into a dormant period, like we’ll record it and maybe forget about it. Then we’ll resurrect it in a few years, and start performing it and find that it has something. So, luckily there’s a lot of material, there’s enough to keep ourselves interested just with the book that we have already.”

“And now everybody is producing (new songs). We have a new guy in the band (keyboardist Brent Mydland) who’s writing and has his whole personality. And (Bob) Weir and (John) Barlow have been clicking. So all that is neat. We have more input and more stuff to work with,” Jerry Garcia said.