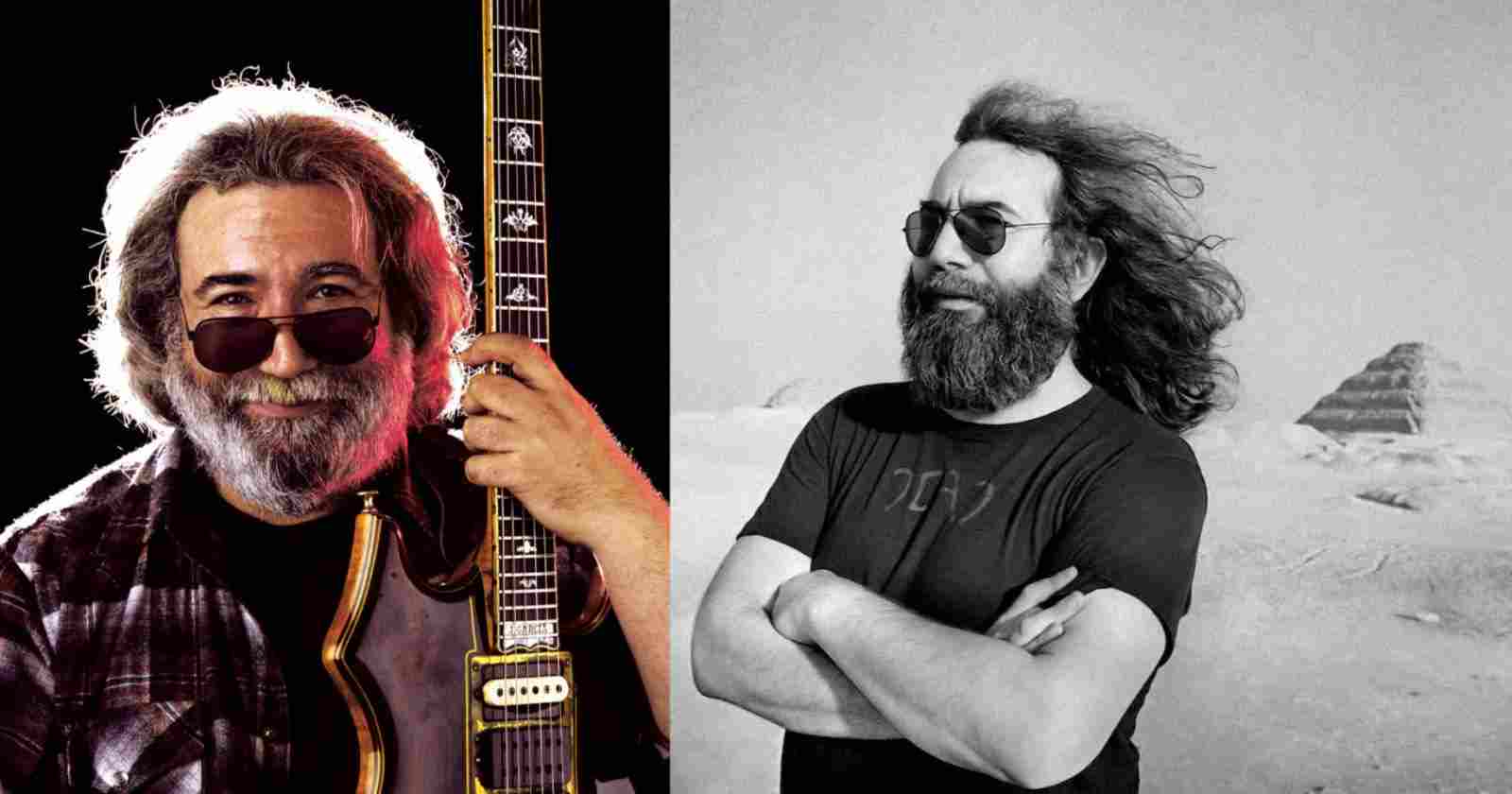 Grateful Dead guitarist Jerry Garcia is considered one of the best muscians of all time that unfortunately left us too soon at the age of 53 back in 1995. In an interview recovered by Grateful Ramblings, Garcia gave his opinion on the future of the human race.

Jerry Garcia gave his opinion on the future of the human race, saying:

“Getting off this lame fucking trip, this egocentric bullshit. There’s entirely too many monkeys on this mudball and that’s going to be a real problem. People have to get smart. I’ve always thought that the thing to do is something really chaotic and crazy like head off into space. That’s something that would keep everyone real busy and would also distribute more bodies out there.”

“Otherwise, we end up staying here and kill each other and damage thti planet. I’ve gotten into scuba diving, so I’ve developed a great affection foi the ocean. Ijust don’t want to see it get worse than it is. I’d like to think we could get smart enough sometime soon to make things better than they are instead of worse.”

“I think the earth doesn’t have any real problems, in the long run and I think we’re just another disturbance. So I don’t think even we can really fuck up the earth.”

“It’s arrogant, but I think we should develop it anyway.”

How did you get involved in helping to save the rainforest?

“Well, I remember we started hearing about these things twenty-five to thirty years ago. The clock kept ticking by, and nothing was really happening. So we thought maybe we should call attention to this. Then there was the matter of finding out who the true players were, because there are a lot of bullshitters in the environmental movement. There are a lot of frauds.”

“You have to really go into it to find out who’s really doing stuff and who has the right perspective. So for us it was about a two-year process of finding the players and then getting them to agree to work together so we could do something that would matter. I think everybody wants to do stuff about these problems. We didn’t want to just call attention to how powerless everybody is. Instead, we wanted to do some things that were really hands-on, using direct action, and it’s worked out quite well.”