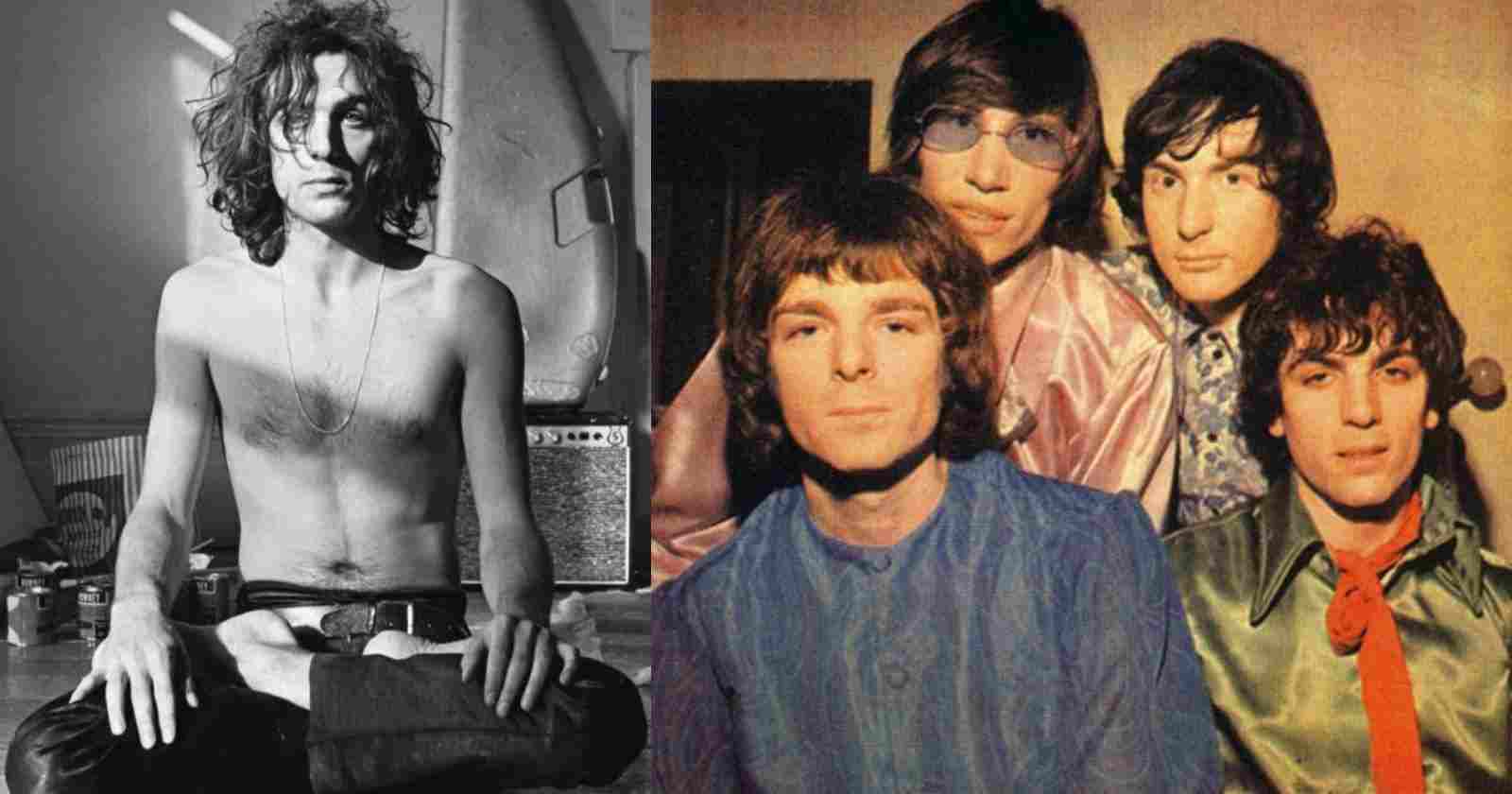 Syd Barrett, one of the founders of Pink Floyd died at the age 60 after living in seclusion half his life. Since he left the band in 1968 many myths about his persona were created. In an interview with Rolling Stone back in 1971 he revealed his favorite musician of all time and explained why.

Syd Barrett told the interviewer that his favorite musician was Jimi Hendrix and explained saying: “I toured with him you know, Lindsay (an old girlfriend) and I used to sit on the back of the bus, with him up front; he would film us.”

“But we never spoke really. It was like this. Very polite. He was better than people really knew. But very self-conscious about his consciousness. He’d lock himself in the dressing room with a TV and wouldn’t let anyone in.”

“Hendrix was a perfect guitarist. And that’s all I wanted to do as a kid. Play a guitar properly and jump around. But too many people got in the way. It’s always been too slow for me. Playing. The pace of things. I mean, I’m a fast sprinter. The trouble was, after playing in the group for a few months, I couldn’t reach that point.”

“I may seem to get hung-up, that’s because I am frustrated work-wise, terribly. The fact is I haven’t done anything this year, I’ve probably been chattering, explaining that away like anything. But the other bit about not working is that you do get to think theoretically.”

In an interview to Melody Maker in 1970, Hendrix gave his opinion about Pink Floyd, saying:

“It’s going to be a complete form of music. It will be really druggy music. Yes, I agree it could be something on similar lines to what Pink Floyd are tackling. They don’t know it, you know, but people like Pink Floyd are the mad scientists of this day and age.”