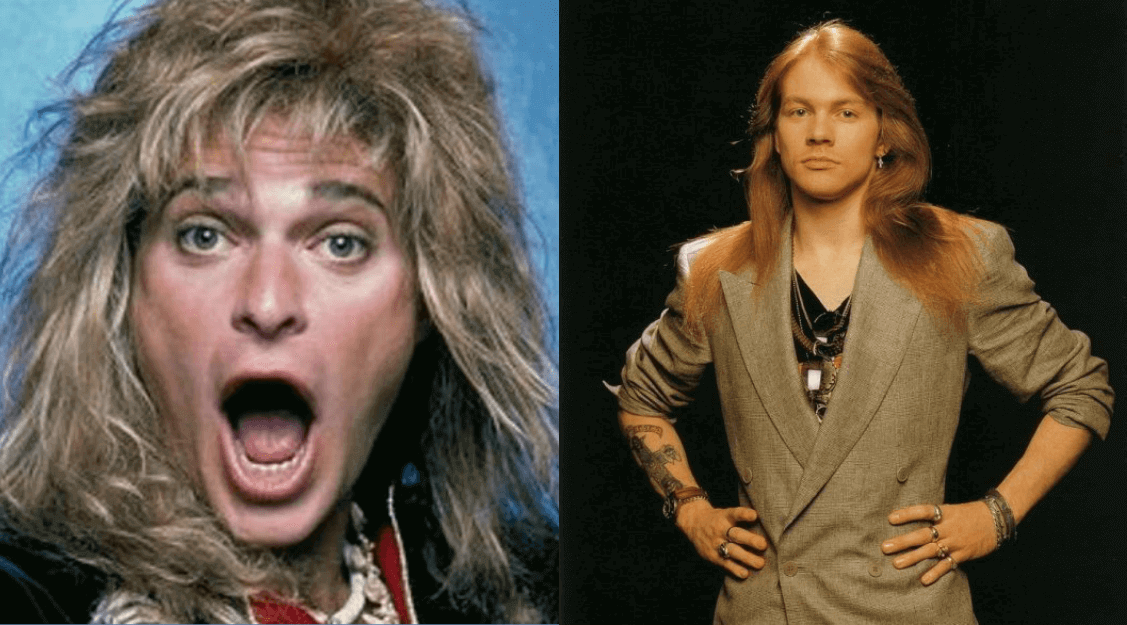 The situation occurred after the Monsters of Rock festival in Donington, England, in 1988. Guns N ‘Roses performed at the event and during the band’s performance two people were trampled underfoot after the crowd in the crowd squeezed in to get close of the stage. At the time, Roth was on a solo career and also played at the festival. 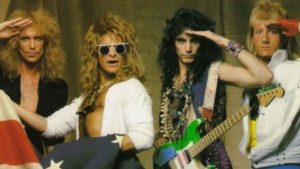 “When we got back to the hotel, David Lee Roth was staying there and he was at the bar, and Axl said, ‘Can you introduce me to him, I want to talk to him?’ I said, ‘Yes, of course. (David said) ‘Hey man, how are you, Diamond Dave, sit down!’ “Then Axl said, ‘How do you deal with things like that when they happen?’ He (David) said, ‘Oh, f “It’s rock and roll!”, said Goldstein. “It’s rock and roll!” he said.

David Lee Roth’s reply made Axl Rose rather dissatisfied. “Axl just said, ‘Seriously? Sorry, I do not want to sit here anymore.’ ‘He went back to the bedroom, was disgusted with Dave, and I was a little embarrassed to have introduced them to each other. for things, “said the former manager of the band. 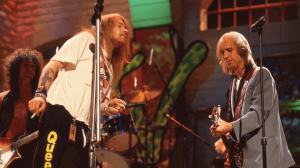 Doug Goldstein also mentioned an unusual fact of working with David Lee Roth. “When I was working with him, he used to go crazy and want to kick me in. So I hit him in the head once in the elevator.” Andy, his security guard, jumped on me and said, ‘Doug, you can not hit him!’ I said, ‘Fuck you, where I come from, if somebody keeps kicking you, you get their butts off, and then they do not kick you anymore.’ (The security man said, ‘Well, he pays the bills. (Doug said) ‘I do not care, I go out, I go home. I do not give a damn,'” he said.