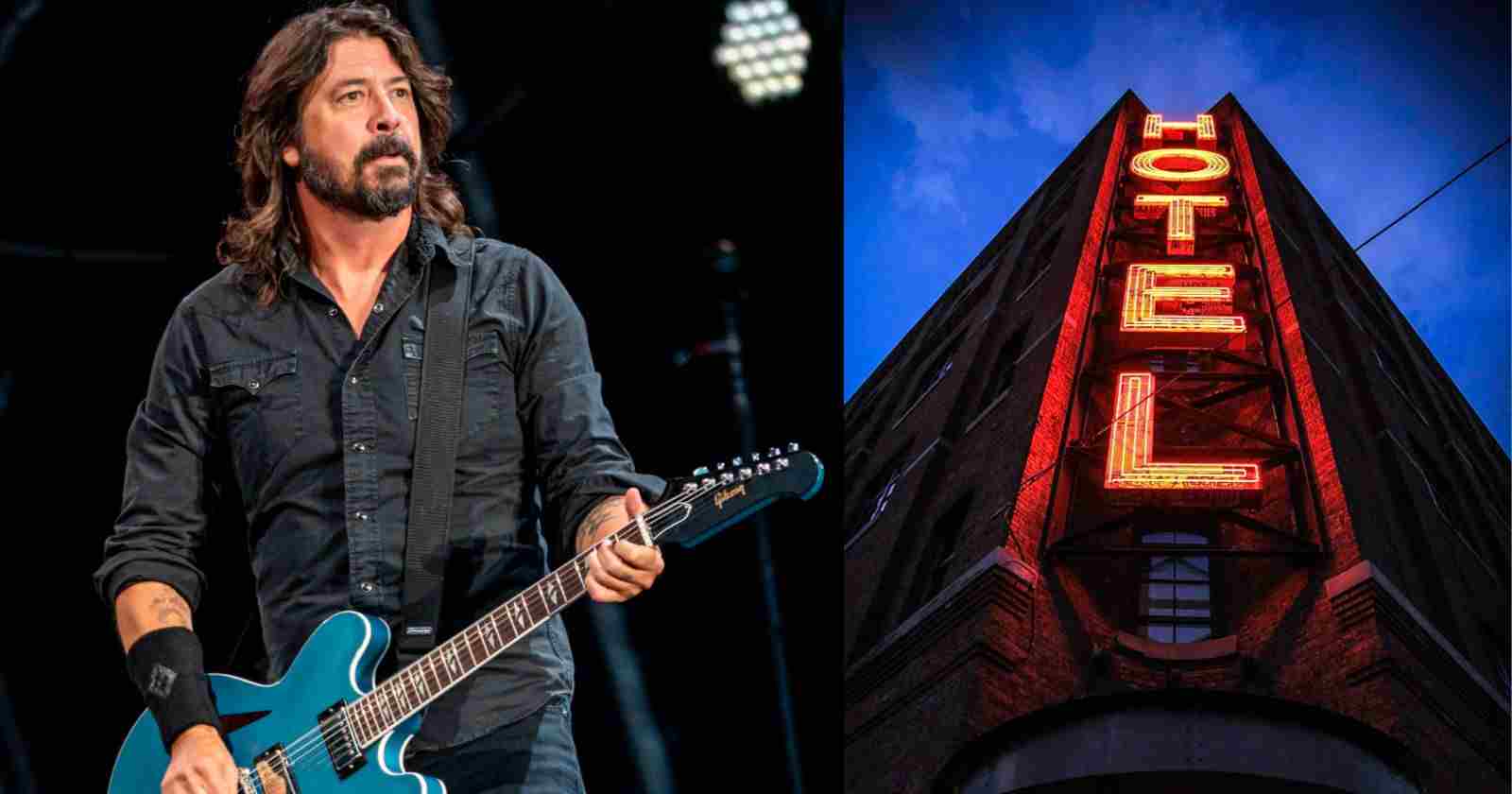 Foo Fighters guitarist and singer Dave Grohl been touring around the world since the early 90’s when he was the Nirvana drummer. In an interview with CNtraveller in 2020, the musician revealed the fake name he used to register in hotels for the last 30 years.

Dave Grohl said about the false name he used in hotels:

‘OK, I’ll give you the scoop, something that I’ve never told anyone. I’ve been using the hotel name Mr Peanut since about 1990. Creative and funny names are almost a sport in rock ’n’ roll. Once Nirvana became popular and fans started calling our rooms from the lobby, we decided it was time to go under different titles.”

“I had a Mr Peanut watch at the time, with that little peanut with the top hat and the monocle, and so it’s been a great pleasure of mine for three decades to receive a call from the front desk saying, “Mr Peanut, good morning, it’s your wake-up call.” I’ll have to change that now, but I’ve been ready for a change for 30 fucking years. What a relief.’”

If you could have one feast right now where would it be?

‘The band I was in before Nirvana was relatively popular in Italy, so I wound up learning a little of the language and had an Italian girlfriend. So my dinner would have to be in Livorno, and we’d be staying at the Castello di Segalari. There’s a place nearby that looks like an outdoor barbecue, with lights strung across the rafters.”

“They walk up to the table with a steak the size of a surfboard and you laugh because you think there’s no way anybody could eat the thing – but after a few bottles of wine, it’s just a pile of bones. I cook a little bit myself. It’s not unlike music. If you’ve got a great drummer, bass player, guitarist and singer, all you need is a great song.”

“With a great steak, it’s about the wood in the fire, the temperature and timing. If there was anywhere I could spend the rest of my days, it would be on top of that hill, looking down at the vineyards and looking forward to that dinner.’”