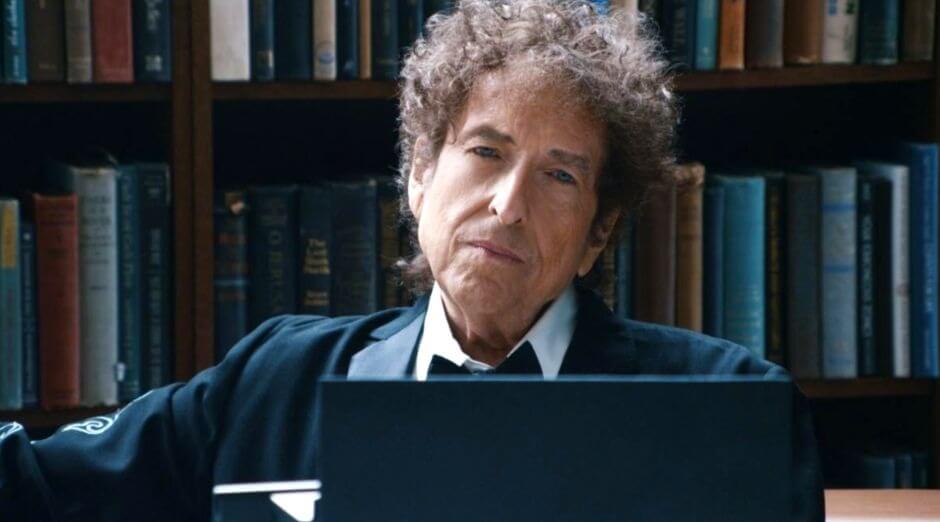 When asked who were his favorite songwriters, Bob Dylan said:

“Death of an Unpopular Poet.” There’s another one called “He Went to Paris.”

You and Lightfoot go way back (The interviewer said).

“Oh yeah. Gordo’s been around as long as me”.

What are your favorite songs of his?

Did you know Zevon?

“Lawyers, Guns and Money.” “Boom Boom Mancini.” Down hard stuff. “Join me in L.A.” Sort of straddles the line between heartfelt and primeval. His musical patterns are all over the place. Probably because he’s classically trained. There might be three separate songs within a Zevon song. But they’re all effortlessly connected. Zevon was a musician’s musician, a tortured one. “Desperado Under the Eaves.” It’s all in there,” Bob Dylan said.

“Yeah, Randy. What can you say? I like his early songs, “Sail Away,” “Burn Down the Cornfield,” “Louisiana,” where he kept it simple. Bordello songs. I think of him as the Crown Prince, the heir apparent to Jelly Roll Morton. His style is deceiving. He’s so laid back that you kind of forget he’s saying important things. Randy’s sort of tied to a different era like I am,” Bob Dylan said.

How about John Prine?

“Prine’s stuff is pure Proustian existentialism. Midwestern mindtrips to the nth degree. And he writes beautiful songs. I remember when Kris Kristofferson first brought him on the scene. All that stuff about “Sam Stone” the soldier junky daddy and “Donald and Lydia,” where people make love from ten miles away. Nobody but Prine could write like that. So If I had to pick one song of his, it might be “Lake Marie”. I don’t remember what album that’s on,” Bob Dylan said.