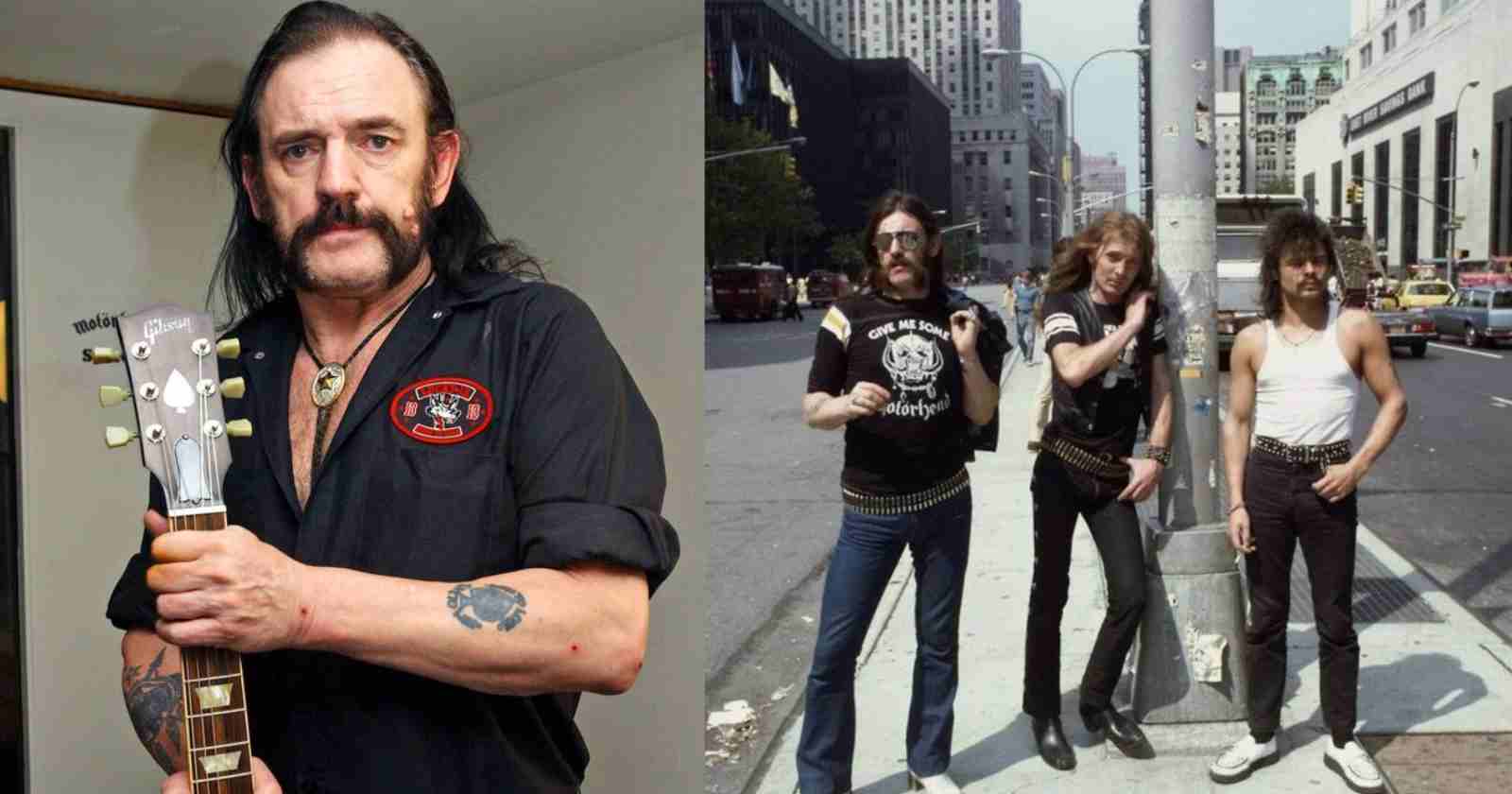 The first concert a music fan goes to is always a turning point in their lives and when that person is determined to become a musician in the future it can mean even more to their dream. The legendary later Motörhead singer and bassist Lemmy Kilmister recalled in an interview with Music Radar back in 2012 the first Rock and Roll show he ever went to and explained what it meant to him.

What was the first Rock and Roll show that Lemmy Kilmister went to:

“Billy Fury. When I saw him, I realized that you could get any girl to take her clothes off if you were a rock ‘n’ roll singer – that was good enough for me. [laughs] He had a group called The Tornadoes backing him. They were session players. I thought they were pretty run of the mill, actually.

“Billy had the whole star thing down, had a silver suit and the whole bit. He was from Liverpool, same as The Beatles. Ballads were his main thing, but he did rock ‘n’ roll on his B-sides – that’s what I liked, the rock stuff.

“After that, I saw a few others. Gene Vincent was a good one. I liked him more than Billy Fury, and I got to meet him, too, so that was good.”

Born in Liverpool back in 1940, Billy Fury was a British musician and actor that was an early star of both rock and roll and films, he equalled the Beatles’ record of 24 hits in the 1960s and spent 332 weeks on the UK chart, though he never had a chart-topping single or album.

He died too soon at the age of 42 victim of a heart attack after returning from a recording session in the early hours of 28 January 1983. His manager Tony Read found him unconscious the next morning. He was taken to St Mary’s Hospital in Paddington, but died later in the afternoon.

Rheumatic fever, which he first contracted as a child, damaged his heart and ultimately contributed to his death