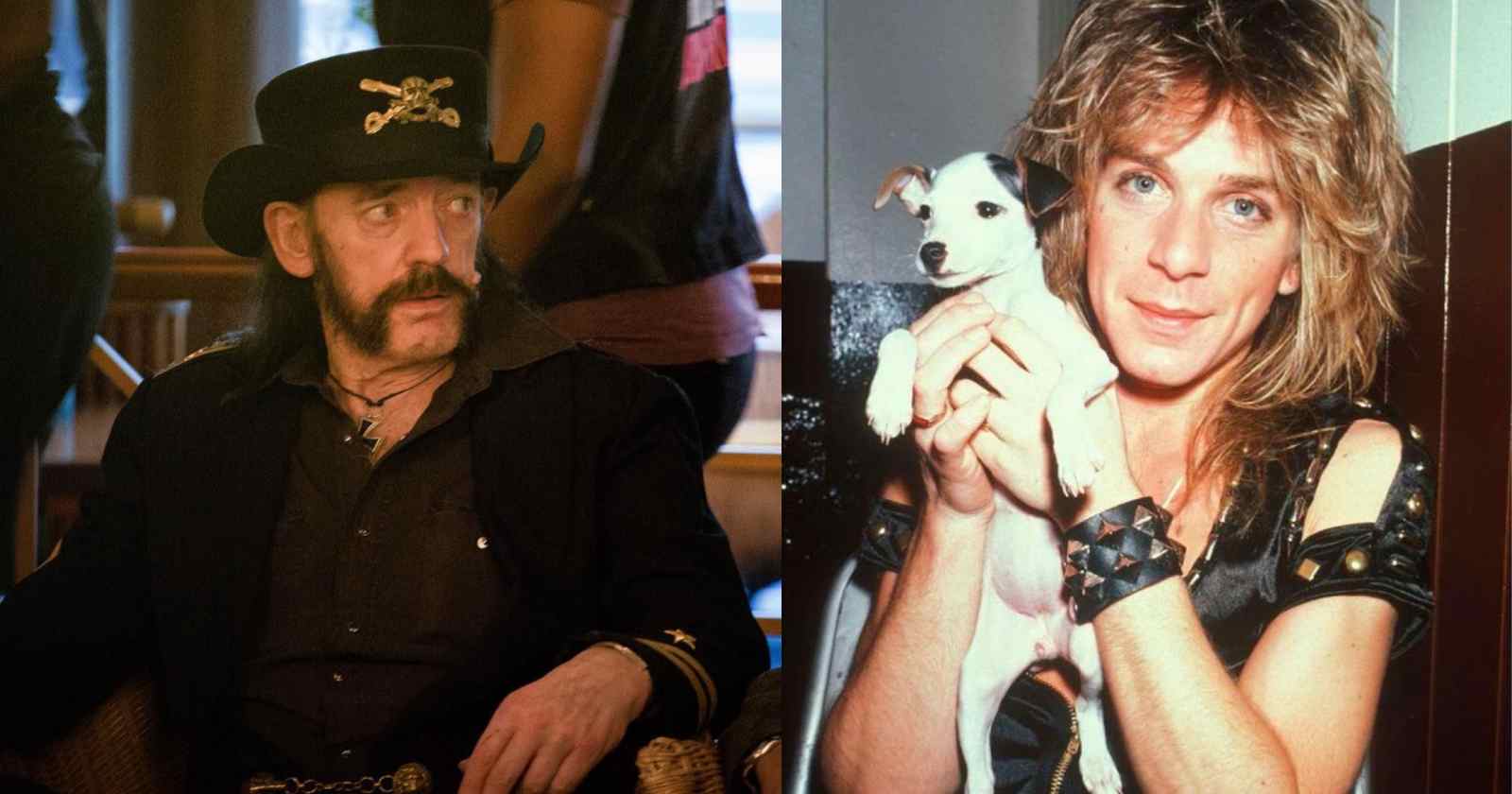 Born in Santa Monica, California back in 1956 guitarist Randy Rhoads died too soon at the age of 25 in a tragic airplane accident after recording the two praised studio albums “Blizzard Of Ozz” (1980) and “Diary Of a Madman” (1981) with Ozzy Osbourne.

The late Motörhead leader Lemmy Kilmister was a longtime friend of Ozzy and even worked with him sometimes. In an interview posted on Osbourne’s Ozzfest Youtube channel (Transcribed by Rock and Roll Garage) back in 2011, Lemmy gave his opinion on the legendary guitarist Randy Rhoads and recalled they met each other when touring together.

What was Lemmy Kilmister’s opinion on guitarist Randy Rhoads:

“I never really got into Black Sabbath when I was in England. Then Ozzy came out with this great first album, really was. And we got to see him play every night, it was really good tour and Randy Rhoads, although being a wonderful guitar player, he couldn’t play ‘Asteroids’ (Game) for shit I beat him right across this country, from east coast and west and back (laughs).”

“Randy was like just brilliant. I mean, of course he got better after he died, because everybody does (laughs). But I loved Randy, yeah. He took risks he wasn’t scared, I mean he knew his instrument so he just go for it, that’s what I used to like about him. Ozzy used to throw him around up on his shoulder while he was playing and he never missed a note”.

He had small hands according to Lemmy

In an interview with Goldmine magazine back in 2011, Lemmy noted that Rhoads was short and had really small hands: “He was really a good guy. I never could get over how incredibly little he was. Randy had small hands. Boy, could he play guitar. He became an even better guitar player after he died.”

“It is a well-known mystery that guitar players suddenly get better once they are dead. Buddy Holly was the first. Stevie Ray Vaughan is known by a lot more people than had ever heard of him when he was alive.”

Guitarist Randy Rhoads was posthumously into the Rock and Roll Hall of Fame in 2021 by Rage Against the Machine guitarist Tom Morello with the “Musical Excellence Award” prize, given to artists, musicians, songwriters and producers whose originality and influence have had a dramatic impact on music”

Morello talked about Rhoads, saying: “He revived Ozzy Osbourne’s career as his gunslinger sideman. And it was Randy Rhoads’ poster that I had on my wall. You could study Randy’s songs in a university-level musicology class and bang your heads to them in a 7-Eleven parking lot.”