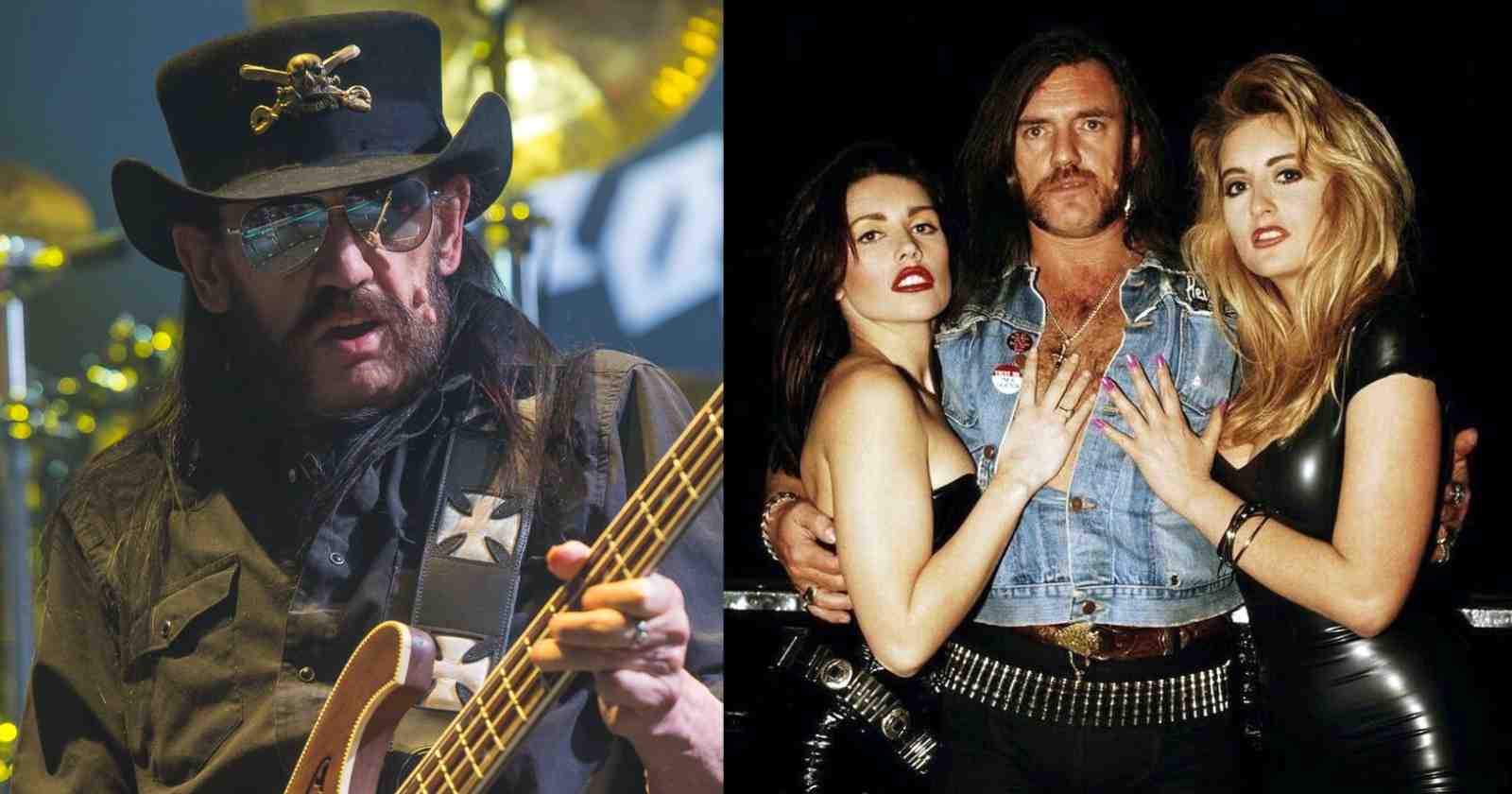 The legendary Motörhead bassist and singer Lemmy Kilmister was a unique character and followed his beliefs until the end of his life back in 2015 at the age of 70. Although he had a son, Lemmy never got married and explained his opinion about the subject in many interviews throughout the years.

In an interview with The Independent back in 2005

“I’ve never met a girl who could stop me looking at all the others. If I did I’d marry her. I’m not going to get married and play around. That’s bullshit. If you get married you should be faithful.”

In another interview back in the 80’s, the musician also talked about the subject when asked if he ever thought about getting married:

“I thought about, yeah, I didn’t do it, but I thought about it. I just spend it probably half an hour thinking about it and I thought “No…”. I’m not interested, you know. There is something wrong in my character, you know, I’m badly adjusted. Dr. Spock failed with me, I’m not your average 12.5 children family man, you know, I don’t wanna know about it. I like chasing women, that’s what I like. Most people get married and then they chase women also and this is not honest. I’m an honest man, I like to chase women, I’m not gonna get married.”

“If I was gonna get married, I would get married and I would never go with another woman except for my wife and I can’t do it, so I don’t do it.”

In an interview with Classic Rock magazine back in 2015 Lemmy Kilmister said what he learned about women in his life:

“What I’ve learned about women is that you can never learn about women because they’ll always give you a nasty shock, put it that way [laughs]. Just when you think you’ve got a bird sorted out she goes off to the left. They’re much more emotionally driven than we are. Guys just mess it up by being ignorant or thoughtless but women plot. I mean, if a woman’s got it in for you then you’re going to get it.”

“There’s a great story I heard; this one woman, her husband left her and moved a younger woman into their house. The ex-wife got really pissed off so she got into the house – she still had a key – and she stuffed dead prawns into all the curtain rails and put the ends back on. Of course, within a week the house is unbearable. It’s stinking. They had to move! They’d had all the floors taken up trying to find the smell but couldn’t find fuck all. You don’t think of the curtains, do you? When they were moving she drove past and they were loading the curtain rails onto the van to take to the new house [laughs]. That’s evil.”

In an interview with Bass Player magazine he commented on the way he used to play bass: “I was a guitar player first, so I’m used to playing chords. It’s just like playing the guitar without the top two strings. I just made chords out of what strings I had left. It’s unorthodox, but it works for us.“
Continue Reading
You may also like...
Related Topics:articles, CLASSIC ROCK, Featured, hard rock, heavy metal, interviews, lemmy kilmister, motorhead