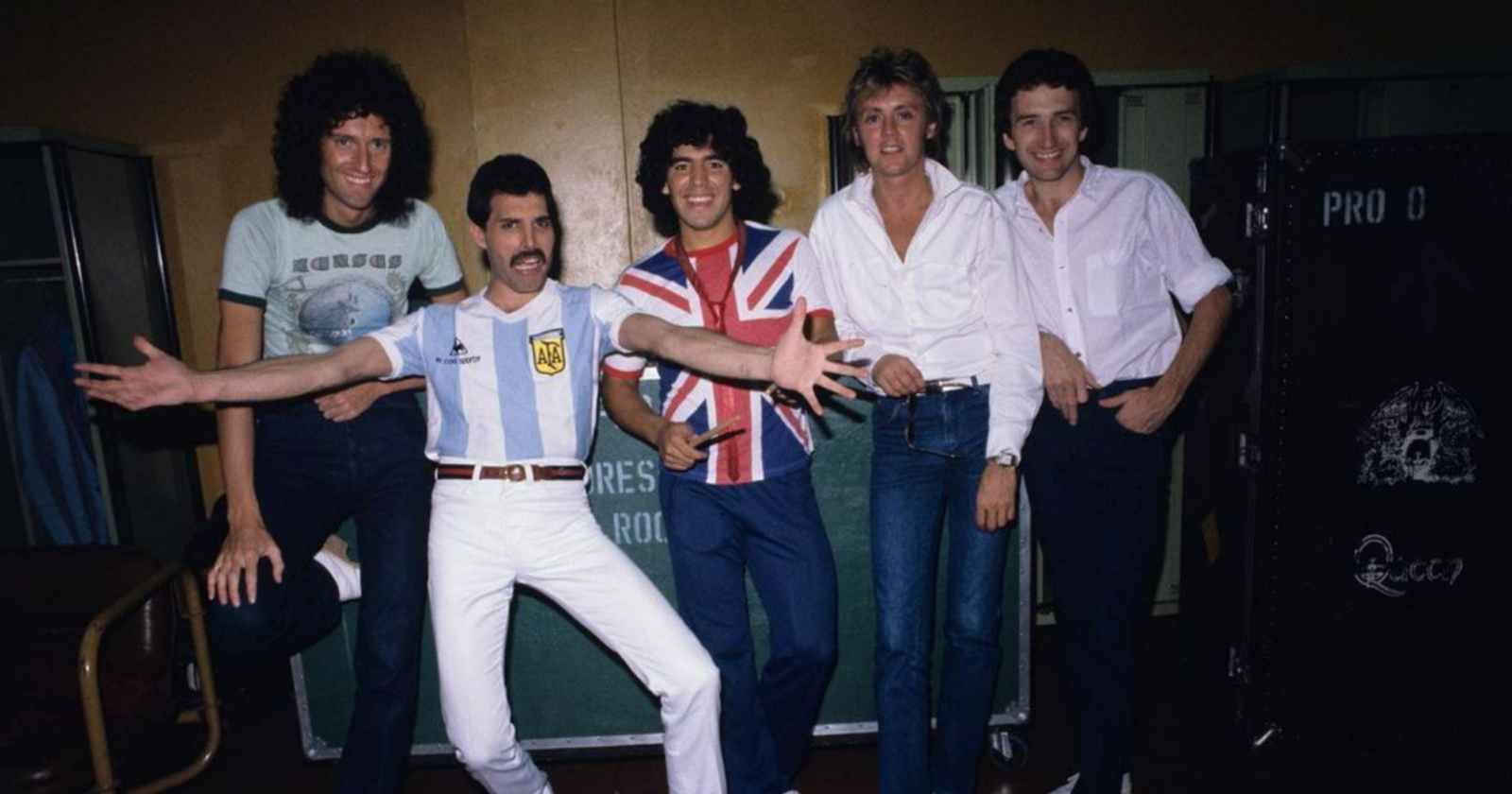 Queen legendary bassist John Deacon is far from the spotlight since he left the band back in the 90’s. He was known for being the shy member of the group, however, during his public life he gave some interviews. One these were for Bassist & Bass Techniques back in 1996 and he talked about the making of “Another Bites The Dust”.

John Deacon said about the making of “Another Bites The Dust”:

“I listened to a lot of soul music when I was in school and I’ve always been interested in that sort of music. I’d been wanting to do a track like Another One Bites The Dust for a while, but originally all I had was the line and the bass riff. Gradually I filled it in and the band added ideas.”

“Another One Bites the Dust” is from Queen’s album The Game (1980). The song was a worldwide hit, charting number one on the US Billboard Hot 100 for three weeks, from 4 October to 18 October (their second number-one single in the country). The song spent 15 weeks in the Billboard top 10 (the longest running top ten song of 1980). Including 13 weeks in the top five, and 31 weeks total on the chart.