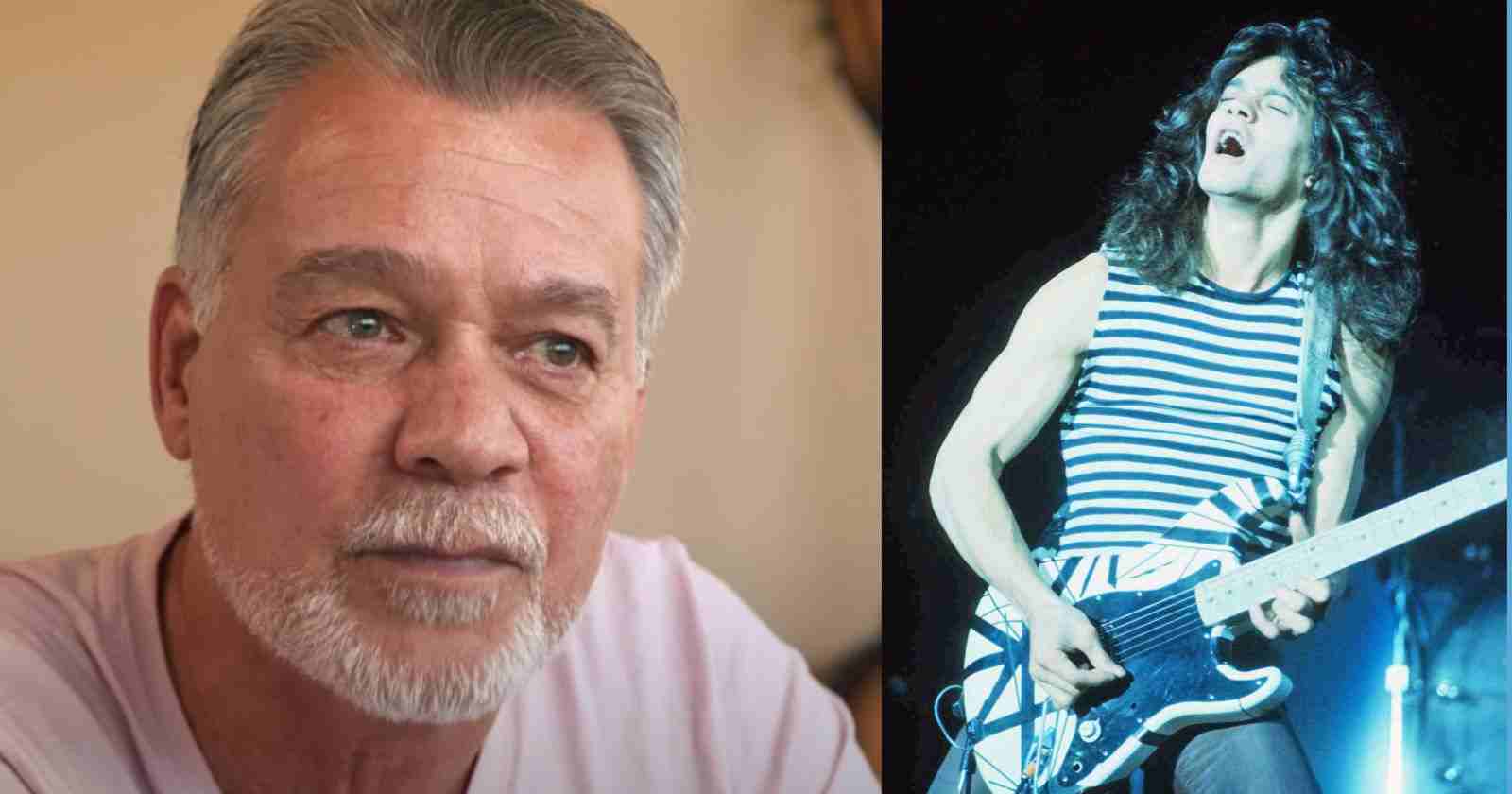 Eddie Van Halen is considered one of the best guitarists of all time that inspired millions of musicians all over the world. In an interview with Guitar World back in 1993 the musician revealed some of the gutiarists that inspired him and his favorite guitar solo.

“Beck, Steve Lukather… I don’t know, I generally like everything and at the same time, nothing really inspires me, if that’s what you mean. I think the last guitarist who moved me was Holdsworth. Just because he was so out there, y’know? ”

“I wanted to work with him and try to bring him back to earth, so to speak, and make him more accessible, but it never quite materialised. The guy just has some insane technique, if he’d only make it a little more melodic. ”

“If you look back at Clapton, Hendrix, Page, these guys all played different. Nowadays, it’s all the same. I’m not saying that I’m the last one to be different. But I really don’t think that anyone’s done much different on the guitar since me. Nothing that blows my mind, anyway.”

“I mean, Eric Johnson is a great player, so is Satriani and so is Vai. All these guys are great players, but back then, between Townshend, Hendrix, Clapton, Page and Beck, you had five unique mothers!”

“One of my favourite solos is in Cinnamon Girl by Neil Young. It’s a one-note solo and it just fits the song. Anyone else would have gone woraaagh and it wouldn’t have made any sense. If I’ve changed over the years, it’s that I’ve got more in tune with the song.”

“These guys who claim, ‘I’m an artist and I don’t care if I make records or not…’ Well, why even bother making them? I want to sell records; I want people to enjoy what I’m doing as much as I do. And if that means I’m selling out, then I’m selling out…”