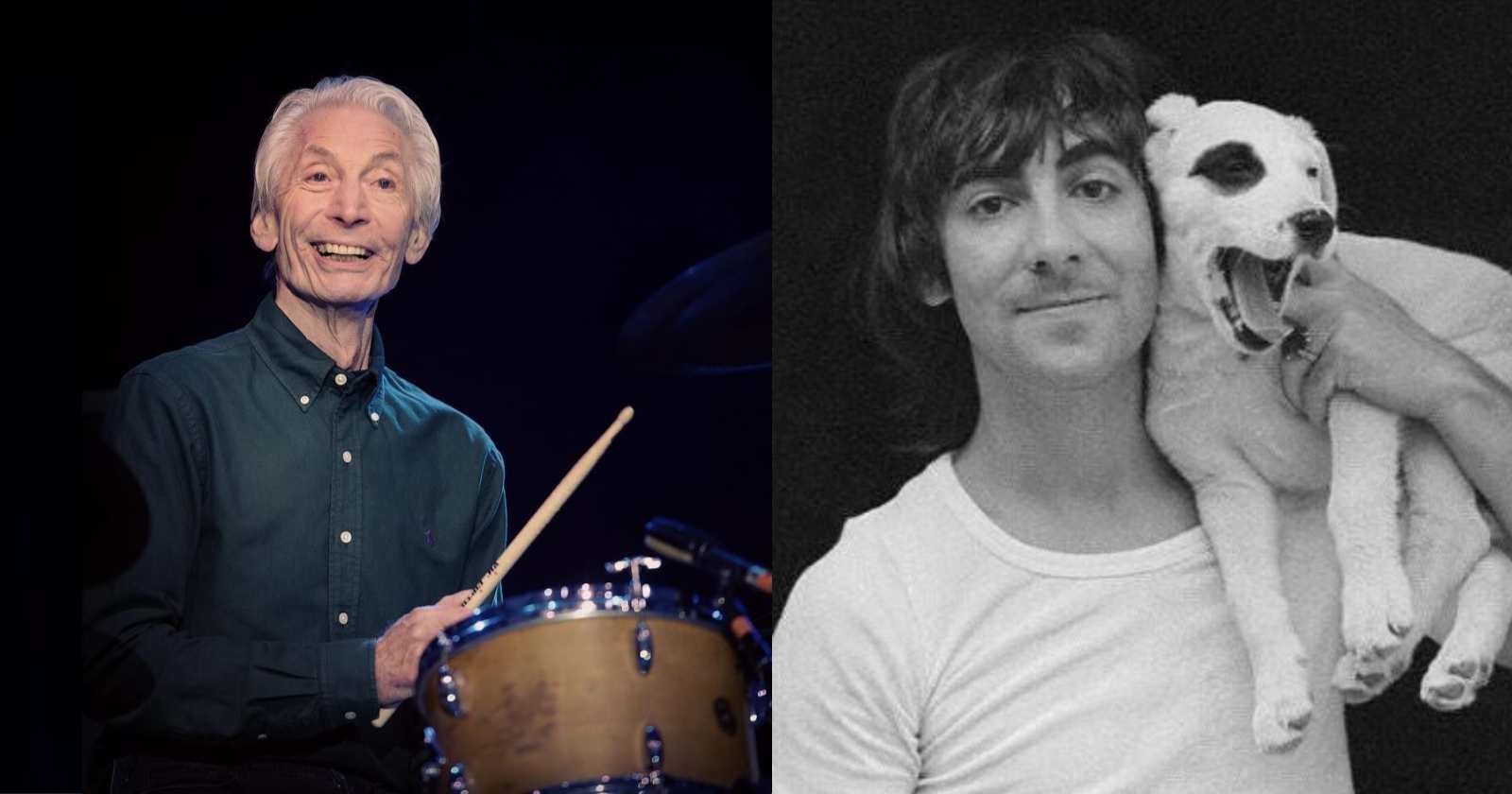 The late Rolling Stones drummer Charlie Watts was a unique figure in Rock and Roll music due to his incredible technique when playing the drums and also for his quiet personality, much different from other Rock stars. In an interview with Rolling Stone magazine back in 2013, Watts gave his opinion on The Who’s Keith Moon, who had a really different playing style and behavior outside the stage compared the Stones drummer.

What was Charlie Watts’ opinion on The Who drummer Keith Moon

“Keith Moon, there was a character. Loved him. There’s only one of him. I miss him a lot. He was a very charming bloke, a lovely guy, really, but quite… But he could be a difficult guy, really. Actually, there wasn’t only one of him. He was more like three people in one. He used to live here in Los Angeles for a while, in some of his madder days. God, I remember being here once with him when he tried to turn me on to chocolate ants; he was walking about with tins of chocolate ants. That’s what I mean. He was not your regular guy, in that way, but he was, in his heart, a nice guy. I always got on well with him.”

“He was an amazing drummer with Pete (Townshend). I don’t know if he was a very good drummer outside of Pete (Laughs). A lot of guys, I don’t think, would have liked playing with him. He didn’t play real time or anything, he wasn’t funky or anything. He was a whole other thing.”

Watts also talked about The Who continuing without Keith Moon

In an interview with Classic Rock magazine back in 2012 Charlie was asked if he could imagine the Rolling Stones continuing after him. He replied saying that there was no reason why the group shouldn’t continue and then compared how The Who was still touring with Ringo Starr’s son Zak.

“The greatest thing, I suppose, is the combination of the four of us. The Stones is that. Technical ability is another thing. It’s like the Who. They’ve had some fine drummers. They’ve got one now — Ringo Starr’s son Zak. He’s great. He’s not Keith Moon. That was a personality. Pete Townshend and Keith — they were fantastically mad, the pair of them, onstage. John Bonham was the same with Led Zeppelin — it was a sound, thunderous. And you couldn’t have Cream without Ginger Baker.”

Watts was very sad at Moon’s funeral back in 1978

Right after the news of Charlie Watts’ passing in August, 2021 at the age of 80, The Who guitarist Pete Townshend recalled on his Instagram that the drummer wept at Keith Moon’s funeral back in 1978: “Full Moon. Rainbow. Always a sign. Charlie Watts wept at Keith Moon’s funeral. I wish I was capable of such tears today. Instead I just want to say goodbye. Not a rock drummer, a jazz drummer really, and that’s why the Stones swung like the Basie band!! Such a lovely man. God bless his wife and daughter, and I’ll bet the horses will miss him too.”