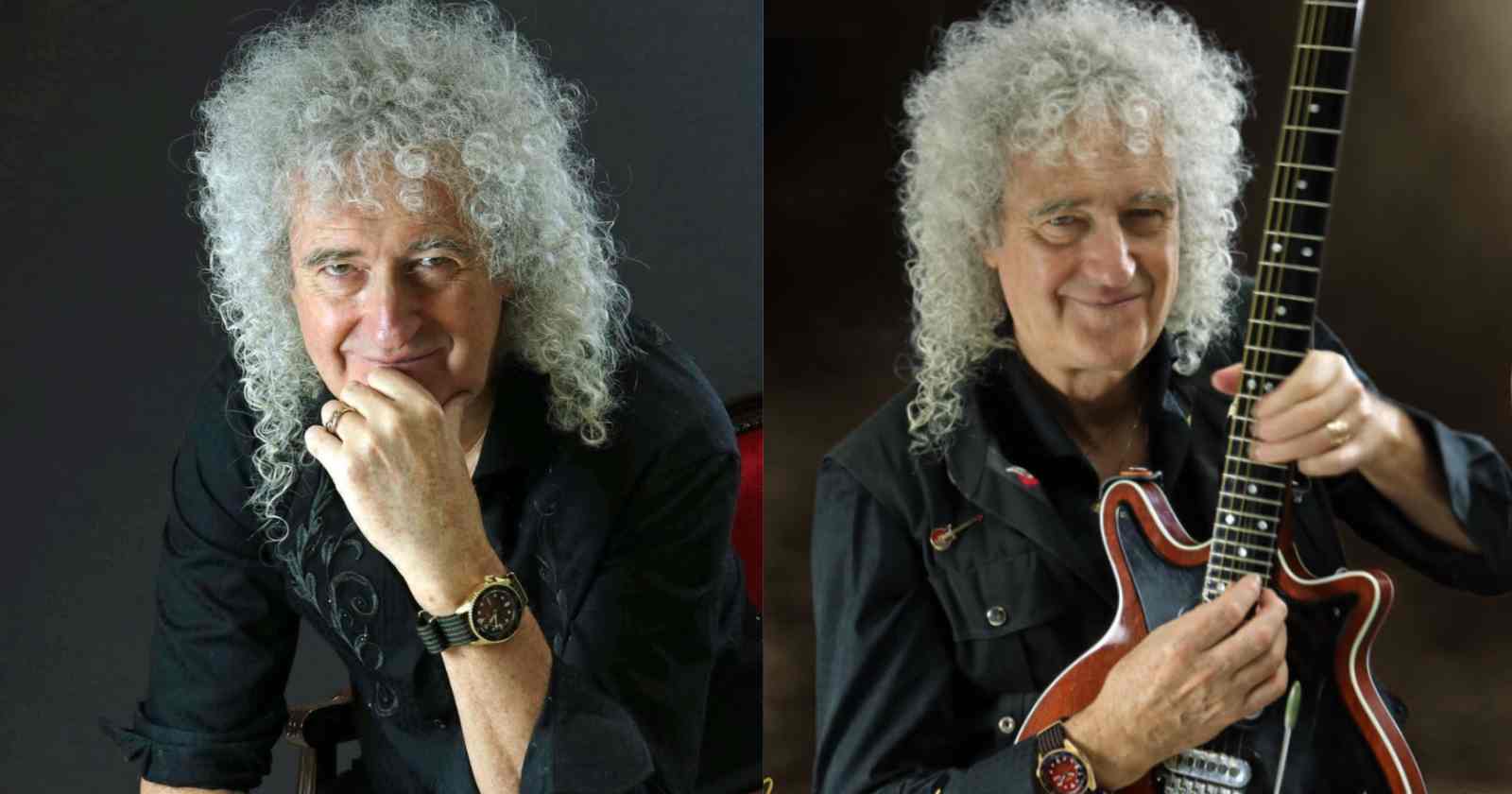 Brian May is not only the legendary Queen guitarist, he is also an astrophysicist, who earned a PhD degree in astrophysics from Imperial College London in 2007. In many interviews over the years he talked about science and the mysteries of the universe. In an interview with Sex Pistols guitarist Steve Jones back in 2017 (Transcribed by Rock and Roll Garage), May said what he thinks it happens after death.

What Queen guitarist Brian May thinks it happens after death

“I think what we see in our lifetimes could be a very limited view of the universe. So I think it could be a lot more and there could be someplace outside of what we regard as existence. I think it’s possible. I hope so, it would be nice to think that would be some kind of end to it all, some meaning.”

“So this existence that we know, may be a very small part of the whole picture. And I’m excited to think that may be so. I’m not counting on it! Because maybe at the end of your life that’s it, I don’t know. One thing is certain, you can’t use it as an excuse. You cant say, ‘OK this life is really bad but the next one…’ You have to make the best of where you are.”

What is beyond our galaxy in Brian May’s opinion

In the same interview with guitarist Steve Jones, Brian May talked about the mystery of what is beyond our galaxy, saying: “You know what fascinates me, we have an idea in our minds that we understand what the universe is now. We think that is this thing that is expanding and it started from one point and it’s getting bigger all the time. But the thing is, we have no idea how big it is at any point. So we have no way of measuring the size of the universe.”

“We only know the size of the observable universe, which is a little bubble. Because the limited speed of light. So we have no concept outside the observable universe. So people talk ‘these are the number of galaxies in the universe’. It’s not true. What they talk about is ‘this is the number of galaxies that we can see’. What’s outside that? Nobody has the slightest clue. Is it the same outside as the inside? Nobody knows.”

Steve Jones then asked Brian May if there is some kind of wall or the galaxy goes on forever and he said: “It seems to me that goes on forever. There is no evidence to suggest that if we go to the edge, we start at the earth and we go to the edge of the observable universe, somewhere on that sphere, there is no evidence to suggest that what we would see from that point would be any different from what we would see here in essence.”

Brian May was inducted as a member of Queen into the Rock and Roll Hall of Fame back in 2001 by Dave Grohl and Taylor Hawkins.