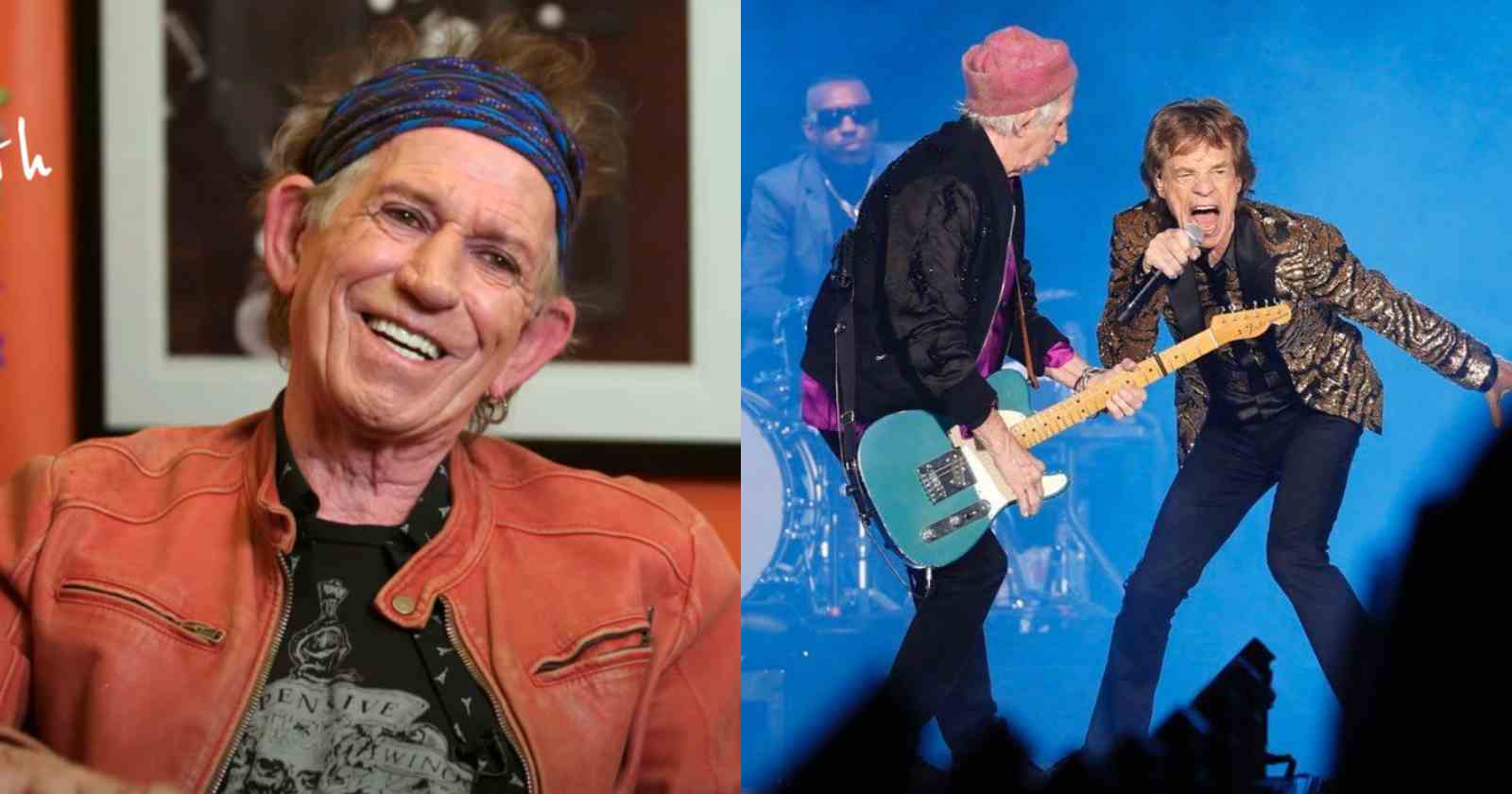 Legendary Rolling Stones guitarist Keith Richards often answers fans questions on his website and Youtube channel in an section called “Ask Keith“. Back in 2018, the musician explained in an video what was the band’s formula.

What is the Rolling Stones formula according to Keith Richards:

(Transcribed by Rock and Roll Garage) “Yeah, I’m always asked for the formula. The thing is, somehow I think The Rolling Stones know the secret, but not one member, one single member. So nobody can give the formula away. I don’t know, it’s just a magical thing that happens between the guys and a lot of this is just experience and knowing each other so well. But the rest of it is basically the same band as we wanted as we kicked off. So we are always improving. The ultimate Stones will probably never exist but we are working towards”.

In another video, the musician also talked about the secret of his partnership with Mick Jagger:

“The secret is that neither of us know what we are gonna do, so we put ourselfs together and then it just see what happens. It’s one of those things that the Stones collectively… it’s one of those chemical thing. But the fact is, when we come up together we come up with something else, anyway.