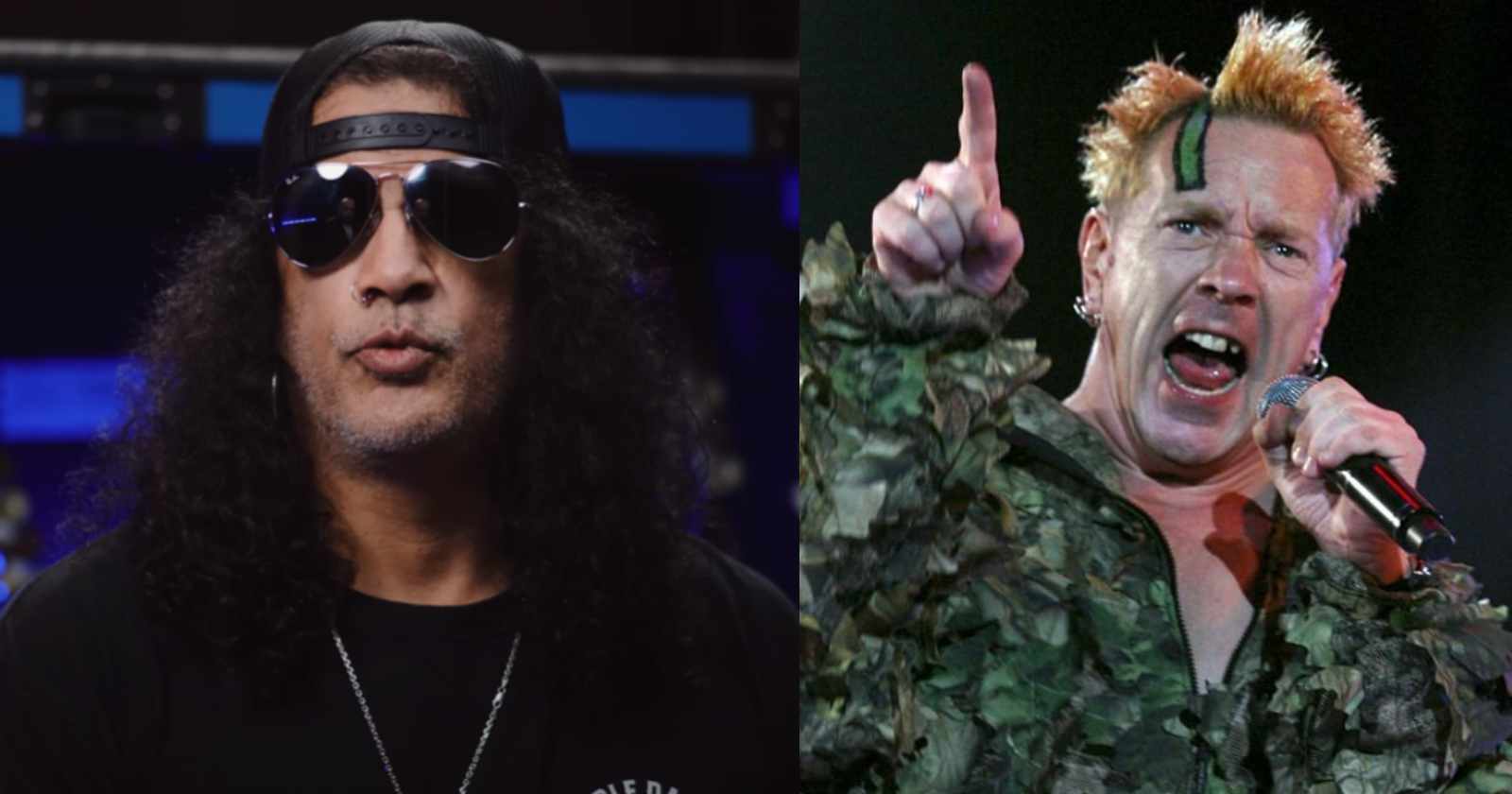 Punk Rock music appeared in the mid-70s and changed the Rock and Roll scene especially in the United States and United Kingdom, influencing many bands and artists. Over the decades many musicians talked about Punk and how they reacted when the new kind of music appeared. One of them is the Guns N’ Roses guitarist Slash who talked about Punk and about some bands that he likes.

What is Slash’s opinion on Punk Rock music

Talking with Revolver magazine back in 2021 (Transcribed by Rock and Roll Garage), Slash gave his opinion on Punk Rock music, saying: “Punk Rock is great. I was living in West Hollywood when Punk Rock really became a thing. I guess I was probably 13, 14, 15 during that (time) Punk sort of reign. There were some really great Punk bands that came out of L.A. But my whole thing about Punk in L.A was that it was more of a fashion statement than it was coming out of England. Or what was coming out of New York as far as I was concerned.”

“But with all due respect to L.A bands. I mean, X was great, I loved Fear. You know. I even loved The Germs even though I thought The Germs were sort of like, I don’t know. There was some really great bands that came out of the L.A Punk scene. But as a whole, I always thought it was a little bit of a Glam fest,” Slash said.

The Sex Pistols were an influence to Slash

Slash recognized in an interview with NME back in 2007 that the famous British Punk band Sex Pistols were an influence. The band released only one studio album “Never Mind the Bollocks, Here’s the Sex Pistols” but caused a real revolution in the United Kingdom Rock scene.

“The last time the Pistols reformed it was great. We were all pretty excited about it. As long as they’re doing it for the right reasons. They want to do it – then it’s fucking great. They were a huge influence on me when I was younger, and still are,” Slash said.

Some of the band’s most famous songs are “Holidays in the Sun”, “God Save the Queen”, “Anarchy in the U.K.” and “Pretty Vacant”.

The Punk influence was showned on the Guns N’ Roses covers album “The Spaghetti Incident?”

The Punk Rock influence on Guns N’ Roses music was showned by them when they picked several Punk Rock songs to re-record on their 1993 covers album “The Spaghetti Incident?”, which was also the last one to feature Slash and bassist Duff McKagan.

Besides a version for “Black Leather”, song originally recorded by The Professionals, band formed by the Sex Pistols guitarist Steve Jones and drummer Paul Cook after the end of the band the record also had other Punk versions. The other bands are: The Damned, U.K Subs, Dead Boys, Misfits and Fear.

Talking with Rolling Stone magazine in 1991, before the release of the record, Slash revealed that the song “I Don’t Care About You” by Fear was one of the tracks that he chose to be covered by the group on the album. “Each of us has an individual favorite. At the same time we share some. ‘New Rose’ is something Duff wanted to do, I think. ‘Don’t Care About You’ is something I wanted. The Misfits song was Axl’s idea. ‘Heaven’s Door’ and ‘Live and Let Die’ were songs Axl and I both thought about doing,” Slash said.

As Slash recalled in a conversation with Metal Hammer back in 2019, Guns N’ Roses wasn’t always well received by the Punk Rock fans in the early days. Something bad happened when the group was Social Distortion‘s opening act in 1985. “Guns N’ Roses opened for Social Distortion back in 1985 at The Street Scene, which was this big street festival all through downtown Los Angeles.”

“We had a spitting contest with the people in the audience and all that spit is all in your hair. That’s a good one! It was a punk thing. We were the kind of rock’n’roll band that had a punk influence. But to a punk audience we were still a rock’n’roll band. So if they decide to spit on us we’re going to spit on them. It lasted for the whole show,” Slash said.