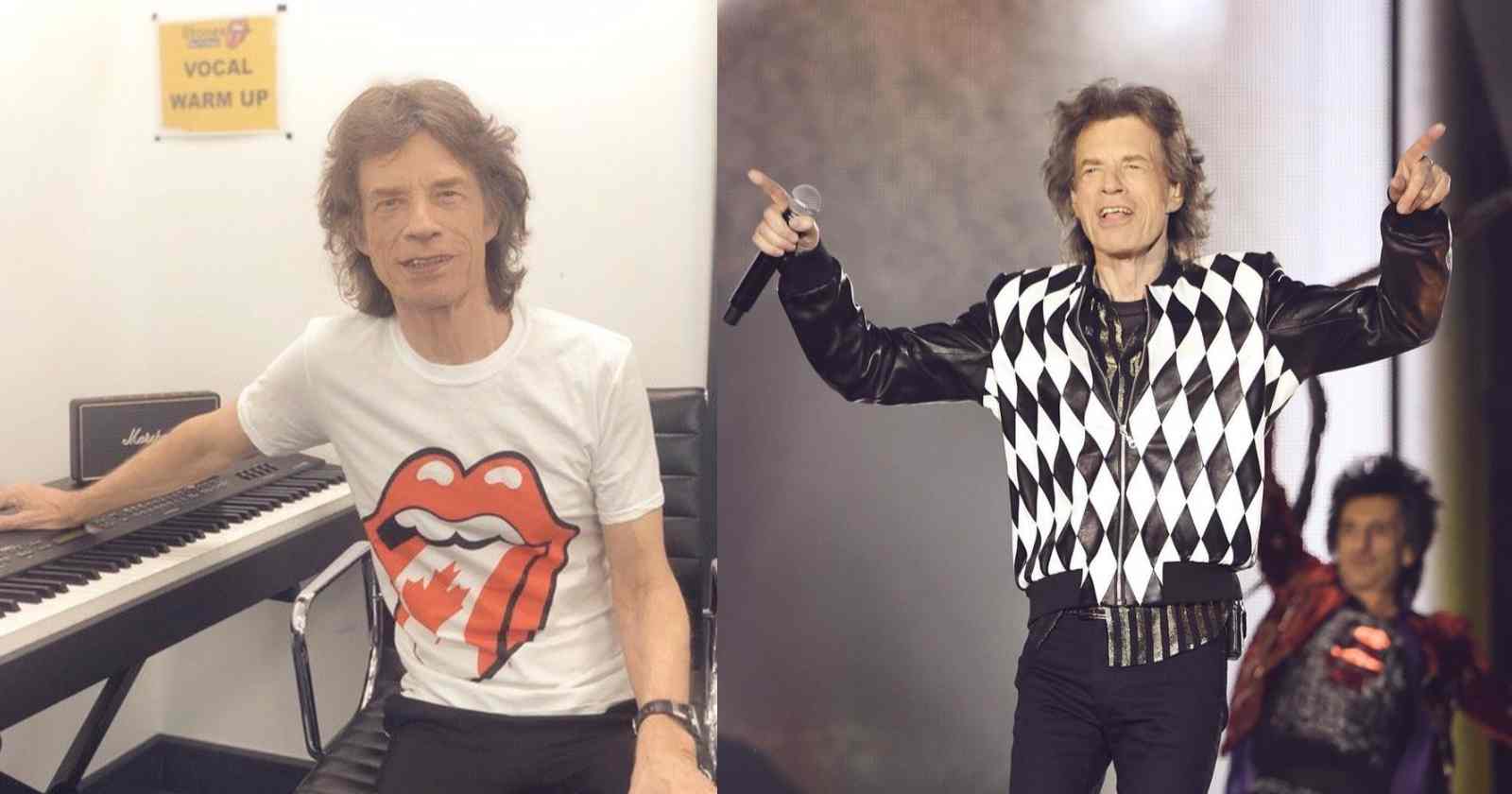 “It’s Only Rock and Roll, but I like it”, that is the phrase that the legendary Rolling Stones vocalist Mick Jagger sings in the song of the same name released by the British band in 1974. A musical genre, a lifestyle, a feeling, Rock and Roll can be described in many ways and Jagger had already explained what is Rock and Roll in his opinion in an interview with Rolling Stone back in 1995 when he already was for decades one of the biggest Rock stars of all time.

What is Rock and Roll according to Mick Jagger

“All those things: energy, anger, angst, enthusiasm, a certain spontaneity. It’s very emotional. It’s very traditional. It can’t break too many rules. You have certain set rules, certain forms, which are traditionally folk-based, blues-based forms. But they’ve got to be sung with this youthful energy. Or youthful lethargy, because youth has this languorous, lethargic, rebellious side to it as well.”

“So they can be sung as an alternate mode of thrashing. This slightly feminine languor, the boredom of youth as well as the anger, because youth has those two things. To represent those emotions, this form seems to work very well.”

The musician continued saying that is also a form of rebellion that kind of draws the line where “your generation is”. He also noted that sexuality and violence are things that also in some forms of expression within many songs.

Just like the first lyrics of “It’s Only Rock and Roll”, that says: “If I could stick my pen in my heart, And spill it all over the stage; Would it satisfy ya, would it slide on by ya, Would you think the boy is strange? Ain’t he strange?”

The song was first released in 1974 on the album of the same name. It also had famous tracks like “Ain’t Too Proud to Beg”, “Dance Little Sister” and “Time Waits for No One”. At the time, the band still had guitarist Mick Taylor.

With more than 60 years of career, The Rolling Stones were formed in 1962 and became one of the best-selling bands of all time with more than 200 million records sold worldwide.

With countless hits, the band plays sold-out stadiums for decades and fans still want more every year in every part of the planet.  They were inducted into the Rock and Roll Hall Of Fame back in 1989 by The Who‘s Pete Townshend.