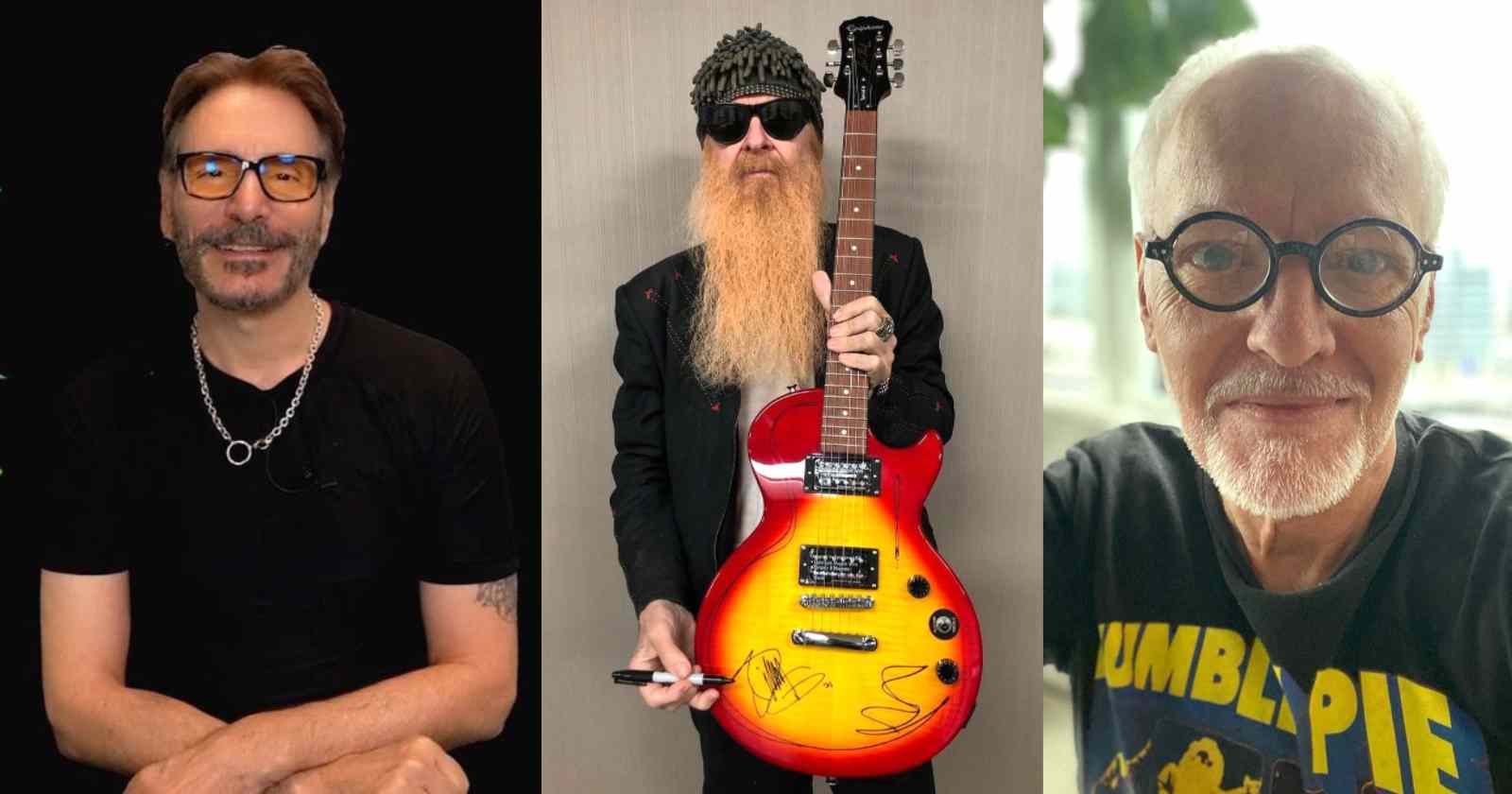 For almost 52 years ZZ Top was the only famous band with all the original members since their begining in rock and roll back in 1969, but bassist Dusty Hill unfortunatley died at the age of 72 in 2021. With 15 studio albums and selling an estimated 50 million albums worldwide the band influenced generations of musicians and many famous ones like Steve Vai, Peter Frampton and Joe Satriani that revealed in an interview with Classic Rock magazine back in 2019 their favorite song of the band and explained why.

“My favourite is Cheap Sunglasses from Degüello. The atmosphere of the song just makes you feel cool.”

Known as a guitar virtuoso, Steve Vai played with Frank Zappa, Alcatrazz, David Lee Roth, Whitesnake and many other bands. He also won the Grammy Award 3 times and was nominated 15 times.

“I have many ZZ Top favourites, but Jesus Just Left Chicago from Tres Hombres reminds me of when I first saw them play. Frampton’s Camel opened for them then, and they were an instant new fave.”

Peter Frampton was the guitarist on Steve Marriott’s band Humble Pie and later started a successful solo career that had the landmark album “Frampton Comes Alive!” He also worked with other famous musicians like David Bowie and Ringo Starr.

“I know everyone will pick La Grange. It’s as impossible to resist its charm today as it was the day it was released. However, the most WTF BG guitar sound has got to be in Loaded, from Rhythmeen. Only the Rev. Billy Gibbons could dream up, figure out how to record and make that beautifully broken guitar sound work. Pure genius.”

Joe Satriani is another guitar virtuoso known not only for his solo career but for his contribution with Alice Cooper, Mick Jagger and a brief passage in Deep Purple. Before becoming a famous musician he was a guitar teacher and taught Steve Vai and Metallica’s Kirk Hammett.

Formed in Houston, Texas back in 1969 ZZ Top had vocalist and guitarist Billy Gibbons, the late bassist and singer Dusty Hill and drummer Frank Beard (The only one in the band without a beard). Some of their biggest hits are: “La Grange”, “Sharp Dressed Man”, “Gimme All Your Lovin'”, “Tush” and “Legs.