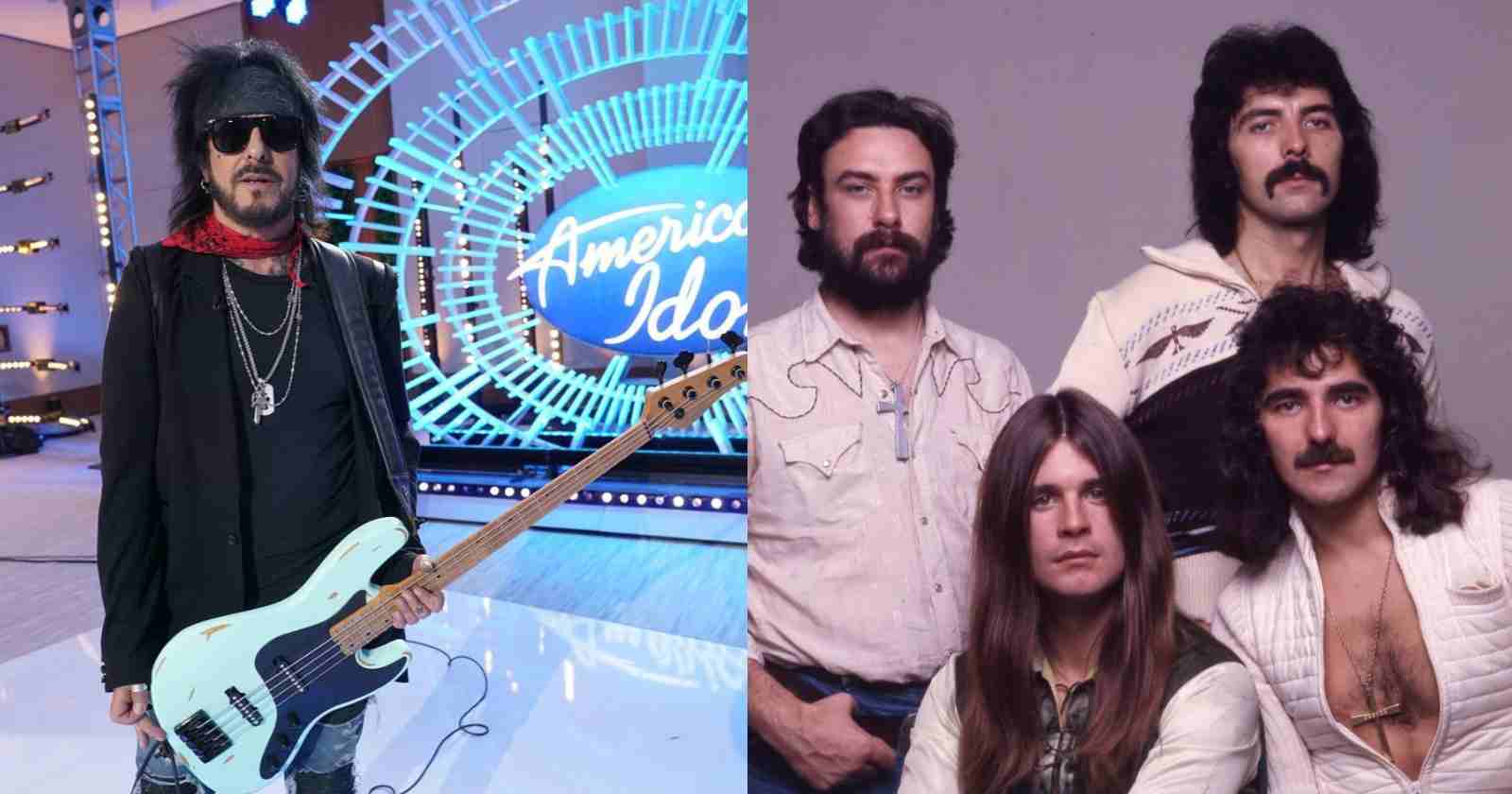 Black Sabbath created Heavy Metal music after the release of their self-titled debut album in 1970 and inspired almost all the Metal bands that appeared in the following decades. Many musicians talked about Sabbath and gave their opinion on them in interviews over the decades, one of them was the Mötley Crüe bassist and main lyricist Nikki Sixx.

What is Nikki Sixx’s opinion on Black Sabbath:

Sixx talked in an interview with Planet Rock back in 2019 (Transcribed by Rock and Roll Garage) about his love for Sabbath and recalled the first time he ever heard the band, saying: “I remember the first time I heard Sabbath. There was this very cool kid that had a very large record collection. We would go over to his house and he put on the first Black Sabbath album. It just kind of stopped me in my tracks and what I love about Sabbath, their songs are so hooky.”

“I mean, they are the godfathers of Heavy Metal. They invented it, many say. They set a standard that is so high but those songs they are not just like loud Heavy Metal, they are hooky. The hooks is in the simplicity and in Ozzy’s melody lines. It’s fantastic and I’m proud to be a fan,” Nikki Sixx said.

Mötley Crüe had an insane tour with Ozzy Osbourne in the 80s as his opening act. That tour is now part of one of Rock and Roll’s wildest stories because the parties and crazy stuff they did on that tour. Ozzy was living one of his worst moments battling addiction and the Crüe members were also in that same state.

The musician explained in a conversation with Classic Rock in 2021 that even though the band didn’t want to be like nobody else, Sabbath was one of the band’s main elements when creating their own sound: “We didn’t want to be like anybody else. And we didn’t care if you liked us. We all emulate, of course. That’s human nature. You take a little of this, a little of that. But you’re also doing your own thing and going by your gut. We loved the angst of punk.”

“Whether it’s the Buzzcocks or Sex Pistols or Ramones. The list goes on – it’s just fucking great songwriting. Raw. Simple. You line that up against Black Sabbath and those big, simple riffs. Then all of a sudden you throw in some Cheap Trick on top of that – it gets really fun, y’know?” Nikki Sixx said.

One of the best-selling Heavy Metal bands of all time, Black Sabbath sold an estimated amount of 70 million records worldwide. They were inducted into the Rock and Roll Hall Of Fame back in 2006 by Metallica’s James Hetfield and Lars Ulrich.