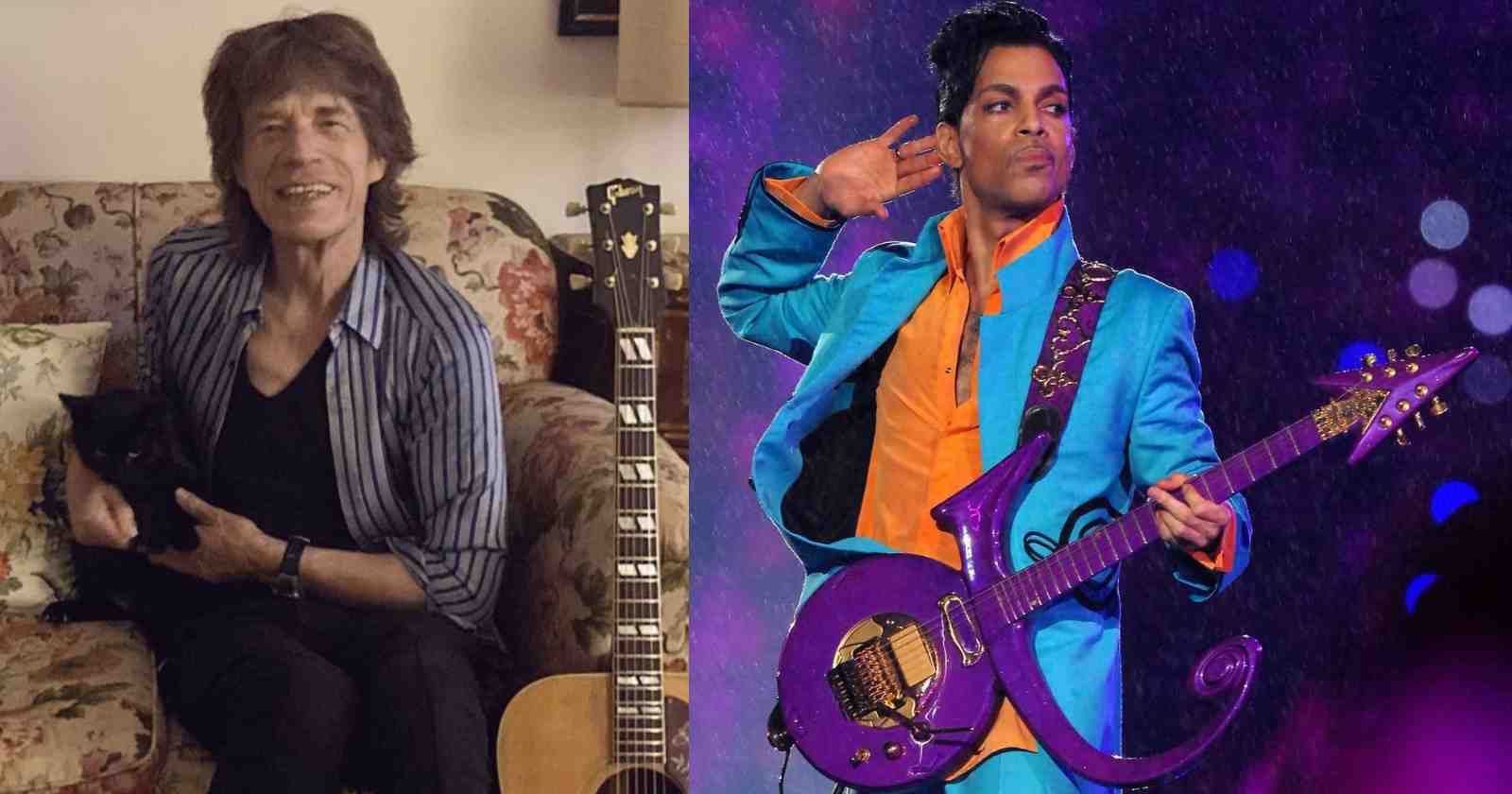 One of the most influential American musicians in history, besides a singer the late Prince was also a praised multi-instrumentalist. Over the decades many famous musicians talked about him and one of them was the Rolling Stones vocalist Mick Jagger.

What is Mick Jagger’s opinion on Prince

In an interview with Rolling Stone back in 1995, Mick Jagger said that it was ‘fashionable to knock Prince now because he seems to have gone off on a tangent’ (laughs). The interviewer then questioned Jagger if the reason was because Prince decided at the time to don’t have a name anymore and the Stones vocalist replied: “That’s become a bit of a joke. No, I think Prince is a great artist, very traditional in some ways.”

“Prince has been overlooked. But he’s so incredibly in the mold of the James Brown sort of performer. He broke a lot of musical modes and invented a lot of styles and couldn’t keep up with himself. Very prolific, which is rare. Mostly people write three songs and repeat themselves. So Prince has a lot of talent as a writer, and I’ve seen great performances by Prince. He’s outperformed almost everyone. I’d rate him at the top. I don’t think there’s a lot of competition from new artists.”

After Prince’s sudden death back in 2016 at the age of 57, Jagger lamented in an official statement his passing, saying: “I am so saddened to hear of Prnce’s passing. Prince was a revolutionary artist, a wonderful musician and composer. He was an original lyricist and a startling guitar player. His talent was limitless. He was one of the most unique and exciting artists of the last 30 years.”

That Midnight Rambler ⁦@MickJagger⁩ will see you in the purple rain, he sang in @Prince’s hometown of Minneapolis as ⁦@RollingStones⁩ rocked ⁦@usbankstadium⁩ pic.twitter.com/iL1dvXFlu8

In 2021 the Rolling Stones performed in Minneapolis, Minnesota that is Prince’s hometown and they paid tribute to the late artist. Mick Jagger quoted a some of Prince’s lyrics in the Stones’ tracks “Miss You” that had some of Prince’s “Controversy” and “Midnight Rambler” that was mixed with some of Prince’s “Purple Rain.”

Prince was inducted into the Rock and Roll Hall Of Fame back in 2004 by Outkast & Alicia Keys. The Beatles guitarist George Harrison was inducted in the same day and Prince performed with Jeff Lynne, Dhani Harrison, Tom Petty and Steve Winwood an incredible version of the classic Beatles song “While My Guitar Gently Weeps”.