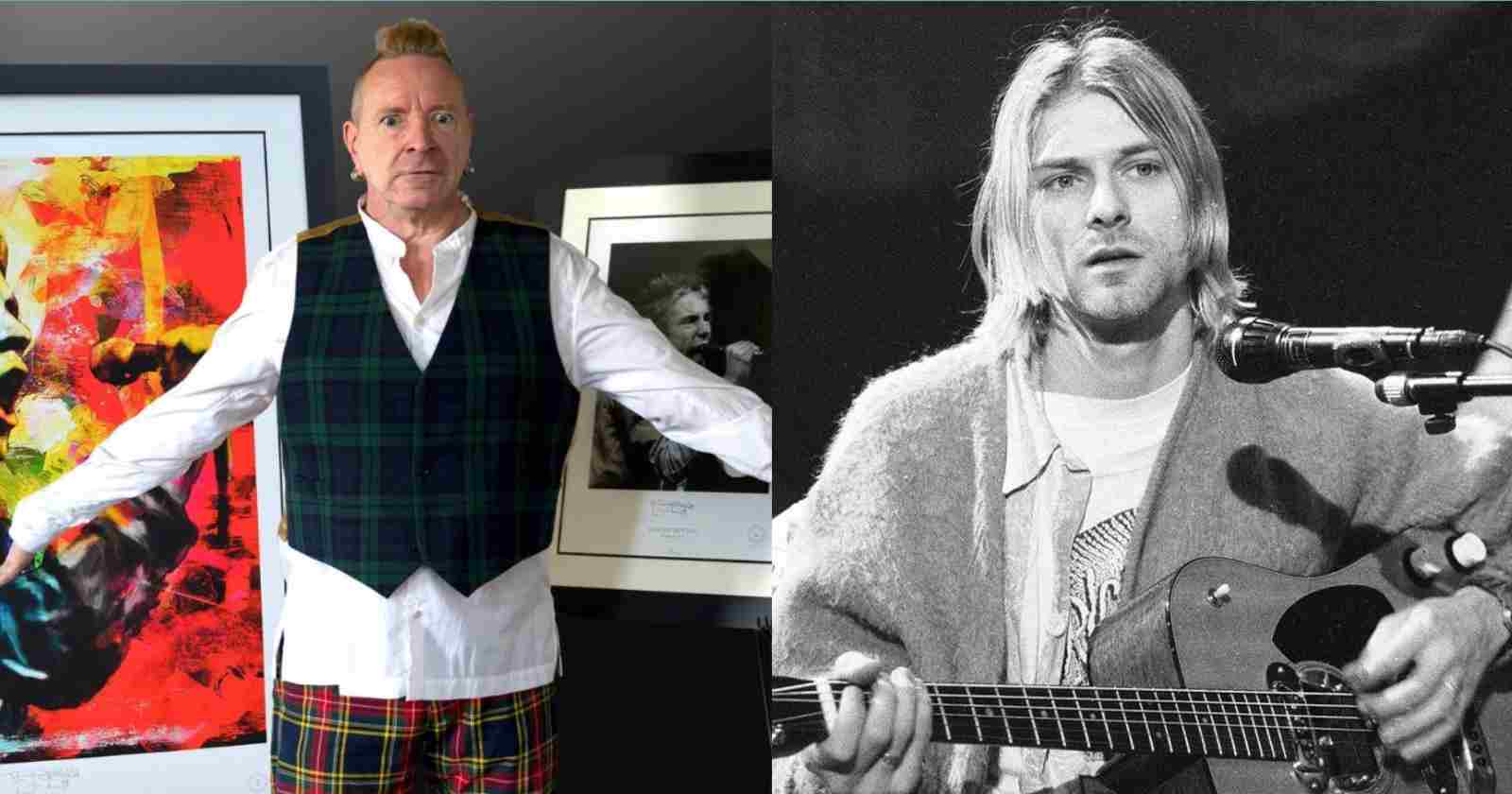 Nirvana and Sex Pistols were two bands that were important for the evolution of Rock and Roll, since their were crucial groups of the Grunge movement, that ‘killed’ Hair Metal in the late 80s and early 90s and from the Punk movement, that made Rock and Roll simple again, after the Progressive Rock phenomenon in the 70s. In an interview with Pitchfork back in 2020, Sex Pistols singer John Lydon, also known as Johnny Rotten, that always said everything he thinks, with no fear of what people may think, gave his opinion on Nirvana.

“I remember being very angry at their album title being Nevermind. I thought Nevermind? Have you lost your bollocks or something? (The only Sex Pistols studio album calls ‘Never Mind the Bollocks’) I was drawing a line on it all, perhaps too sharply. But I have to say “Smells Like Teen Spirit” is one of pop music’s all-time greatest.”

“That song is firmly embedded in my psyche. So, I forgive them. Most bands can’t come up with one complete song, and sometimes one is enough. By “Heart-Shaped Box,” it was all starting to sound a bit suicidal. I felt it coming,” John Lydon said.

What was Kurt Cobain’s opinion on the Sex Pistols

The late Nirvana guitarist and singer Kurt Cobain loved Punk Rock music and the Sex Pistols as he revealed in an interview with Gilbert Blecken back in 1991, where he listed his “10 and ‘half” favorite albums. The Pistols album “Never Mind the Bollocks” occupied the position 10 on the list that had many other punk bands.

In an old interview, Cobain talked about the band, saying: “I felt the Sex Pistols wanted to rule the world. I was rooting for them. But then the American Punk Rock in the mid 80s became totally stagnated and totally elitist. It was a big turn off for me, I didn’t like it at all.

Back in 2007 the Nirvana drummer and Foo Fighters leader Dave Grohl was backing a NME campaign to get the Sex Pistols record “God Save The Queen” to number one again at the time, since it was being re-released on vinyl at the time.

The campaign was made by NME because back in 1977, when the record was released it was cheated out of the top spot because the authorities feared the punk anthem would spoil the Queen’s Silver Jubilee celebrations.

Dave Grohl said about the record in 2007: “Am I backing the campaign to send ’God Save The Queen’ to Number One? Absolutely man! Name one rock musician who doesn’t consider that to be one of the greatest rock’n’roll records of all time.”