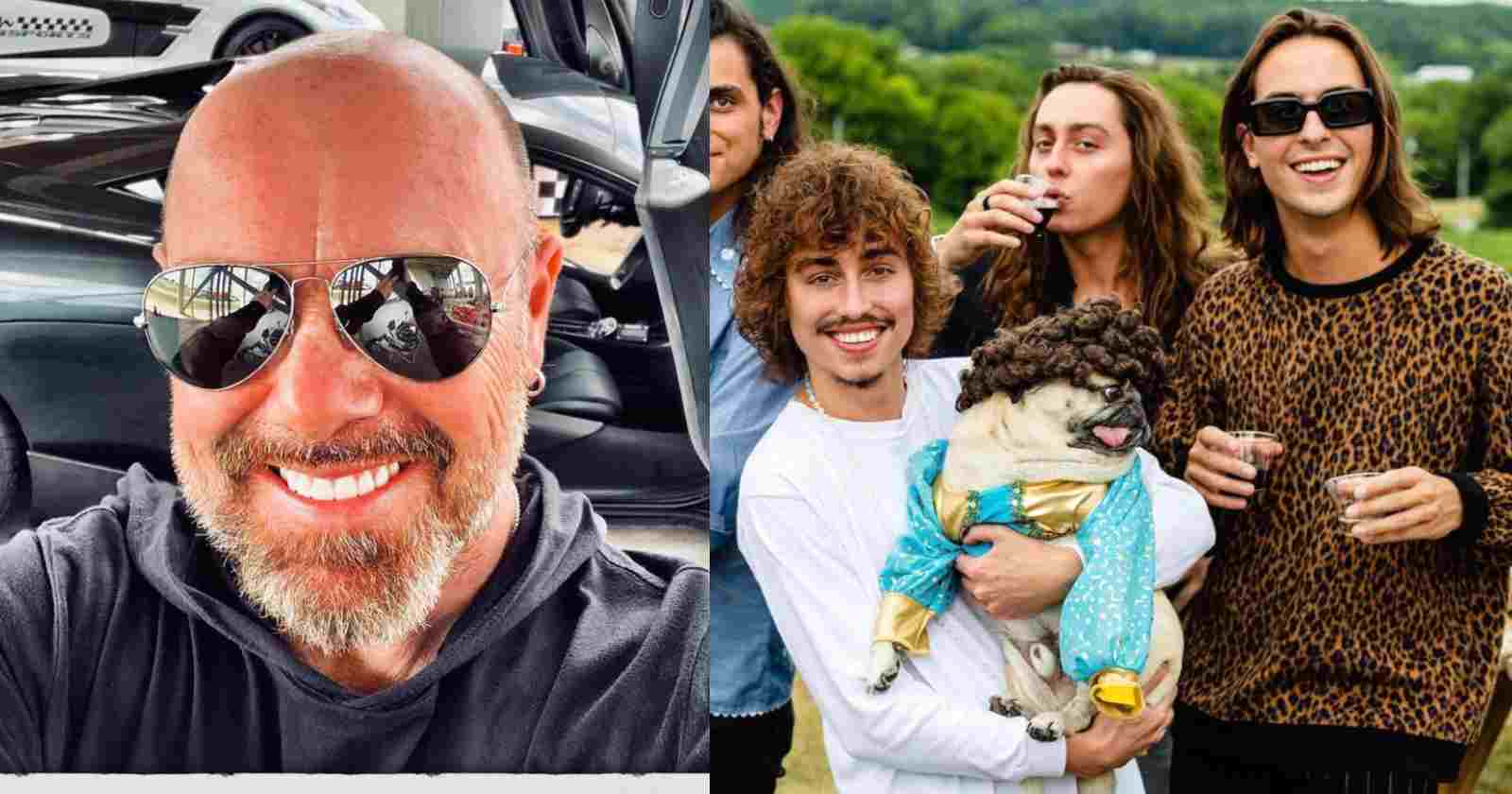 Drummer Jason Bonham, son of the late legendary John Bonham, Led Zeppelin drummer gave his opinion in an interview with Q103 back in 2018 on the rock and roll sensation Greta Van Fleet, band that has been compared often with Zeppelin.

“Just because he sings high and he does his hand-on-the-hip thing. I just worry the hype that the band are getting, it will ruin them. I wish them all the very best. People should just love them for what they are, and not try and keep comparing them to Zeppelin, because it will kill them in the end. It will sometimes hurt them.”

“Trust me – I know that. Because for me, it takes a hell of a lot when you play drums and your dad’s John Bonham. So the comparisons sometimes can be the hardest things to get past. I wish them all the very best, but I thought [they sounded] more [like] Black Crowes than Zeppelin myself.”

Greta Van Fleet is an American rock band from Frankenmuth, Michigan, formed in 2012. It consists of Kiszka brothers Josh (vocals), Jake (guitar) and Sam (bass guitar); and Danny Wagner (drums). They were signed to Lava Records in March 2017, and a month later they released their debut studio EP, Black Smoke Rising. Their debut single, “Highway Tune”, topped the Billboard U.S. Mainstream Rock and Active Rock charts in September 2017 for four weeks in a row.

Their second EP, From the Fires, containing the four songs from Black Smoke Rising and four new songs, was released on November 10, 2017, alongside a second single, “Safari Song”. From the Fires went on to win the 2019 Grammy Award for Best Rock Album.

Their debut full-length studio album, Anthem of the Peaceful Army, was released on October 19, 2018, and topped the Billboard Rock Album charts in the first week after its release.