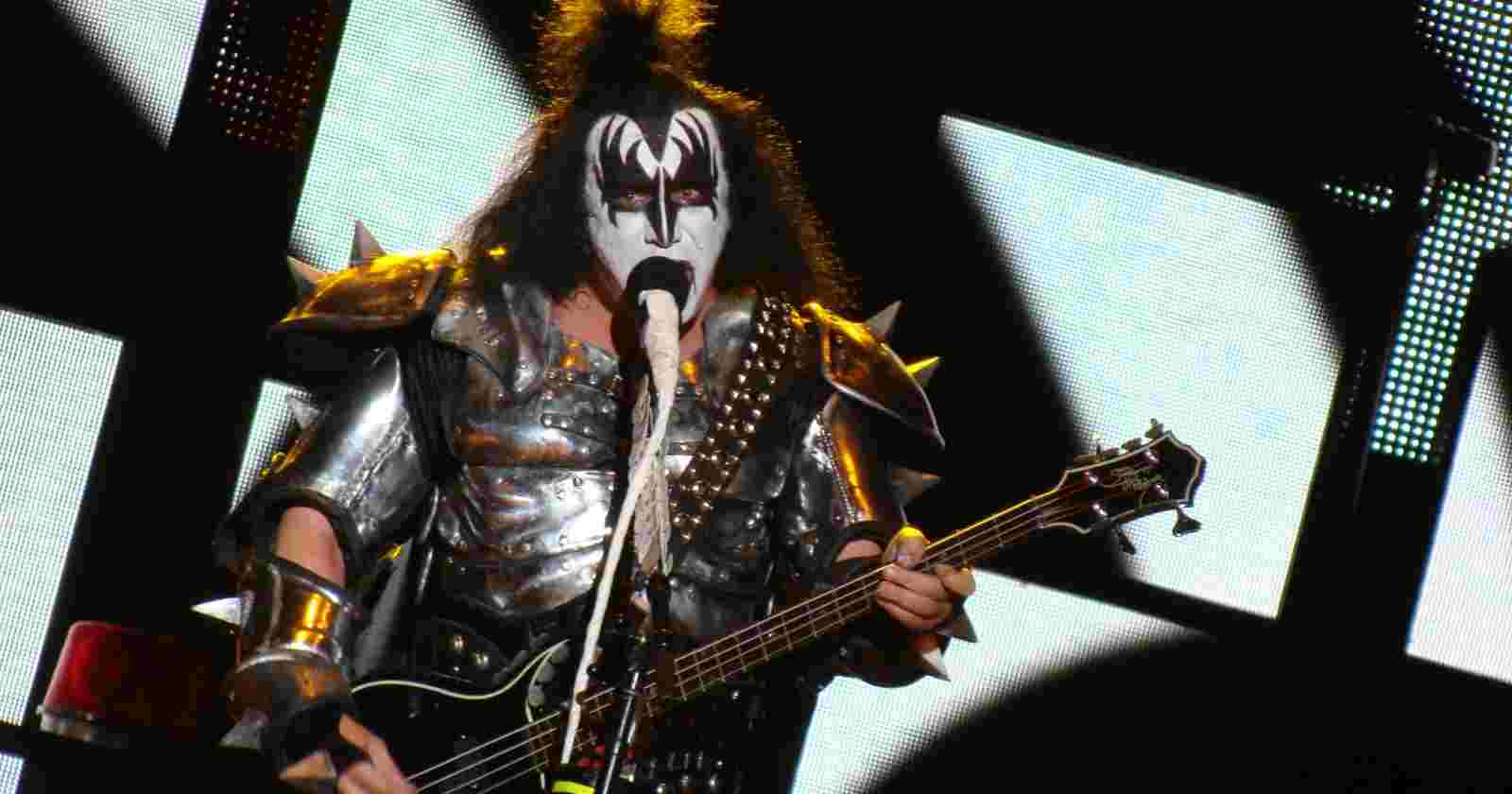 Kiss co-founder, bassist and vocalist Gene Simmons has an estimate an estimated equity of 350 million dollars and he never hid his love for money. In an interview with Music Radar back in 2019, the musician said why money can buy happiness.

Kiss’ Gene Simmons gave his opinion about money and being rich:

A wise man once said, ‘Money doesn’t make you rich’.

“Well, that’s a fool, and I’ll tell you why. If your mother needs a hip operation, or your family needs food and shelter, only money will get you that. The Ethiopian mother in the Kalahari desert who holds her baby has all the love in the world, but that baby will die.”

But does money make people happy?

“It’s in the language: the word ‘poor’, meaning not having money, is synonymous with doing badly. ‘How’s that food?’ ‘Oh, it’s rich.’ ‘How did he do in school?’ ‘Oh, he did poorly.’ People are misguided – I don’t want to say they’re fools – they’re misguided, and they say things like, ‘Oh, I just want enough to get by.’ I invite all those people to send me all the pounds they don’t need. You think you’ve got too much? Send everything you don’t want to me. Just trying to help out.”