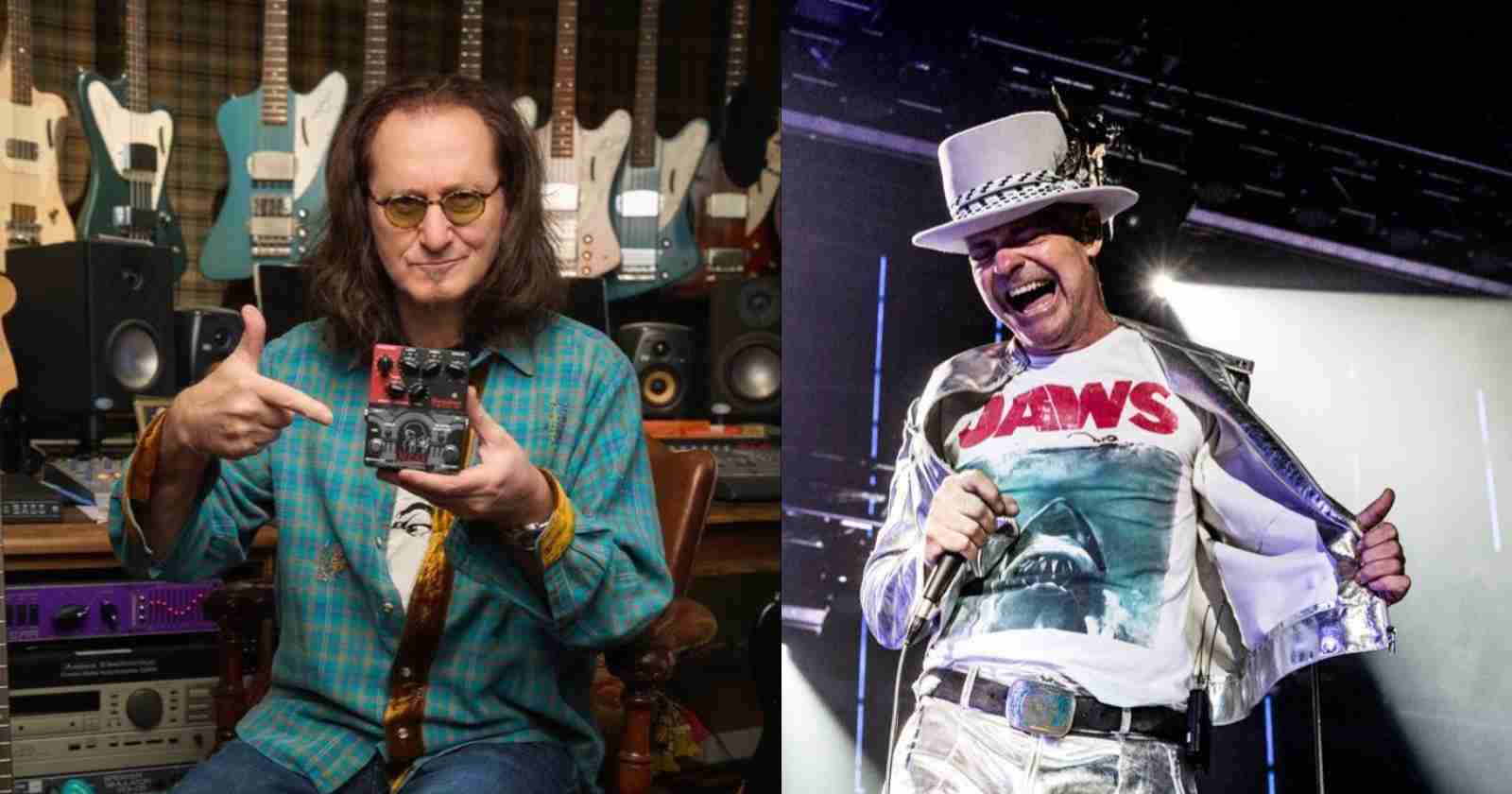 Canada was the birthplace of many incredible Rock and Roll bands and one of them was The Tragically Hip that was formed in Kingston, Ontario back in 1984 and existed until 2017 when the vocalist Gord Downie died at the age of 53 victim of terminal brain cancer.

Over the years many of their peers talked about the band and their importance especially for Canada’s rock scene. One of them was the legendary Rush bassist and singer Geddy Lee.

What is Geddy Lee’s opinion on Tragically Hip and his favorite song:

In an interview with CBC Music back in 2016, one year before Downie’s death and the end of the band, Geddy Lee gave his opinion on the band, saying (Transcribed by Rock and Roll Garage): “Calling The Hip a Canadian band or the ultimate Canadian band, however you wanna look at it, is an interesting question, because what is it that makes them uniquely Canadian? I don’t know that. I consider them uniquely Canadian, but they are certainly one of the greatest bands that we’ve ever produced in this country. Their popularity goes coast to coast and is undeniable.”

“Their catalogue is deep, their sound is sort of born, to me, out of folk and blues, amplified. The voice of Gord Downie and his poetry have given it a very, very unique tone. I’ve always found it very affecting. I guess the fact that a lot of their subject matter deals with locations in this country. Particularly in my home province of Ontario makes them uniquely Ontarian. But they’re just a great band. Simply, just a great band. Wheather they’re Canadian, wheather they’re from anywhere, they would still be just as great,” Geddy Lee said.

During the same converstaion with CBC, Geddy Lee revealed his favorite Tragically Hip song, saying (Transcribed by Rock and Roll Garage): “You know, I love ‘Fifty-Mission Cap’, to me is probably that’s probably the most Canadian Hip song there is (Laughs). You could make an argument for ‘Bobcaygeon’. But there is something about the mystery of Bill Barilko put into lyrics.”

“It just seems like such a strange and uniquely Canadian take on that whole thing. Especially Gord has a great way of personalizing whatever he’s talking about. You know, I look at this lyric writing as short story writing and he really puts you in a place, in a a character’s mindset. There’s sort of nostalgia, mystery and Rock and Roll all mixed together in Fifty-Mission Cap,” Geddy Lee said.

During their career, The Tragically Hip released 13 studio album and had received multiple Canadian music awards and from 1996 to 2016 they were the best-selling band in Canada an the fourth best-selling Canadian artist overall in Canada. Some of their most famous songs are “Bobcaygeon”, “New Orleans Is Sinking”, “Wheat Kings and “Ahead By A Century”.