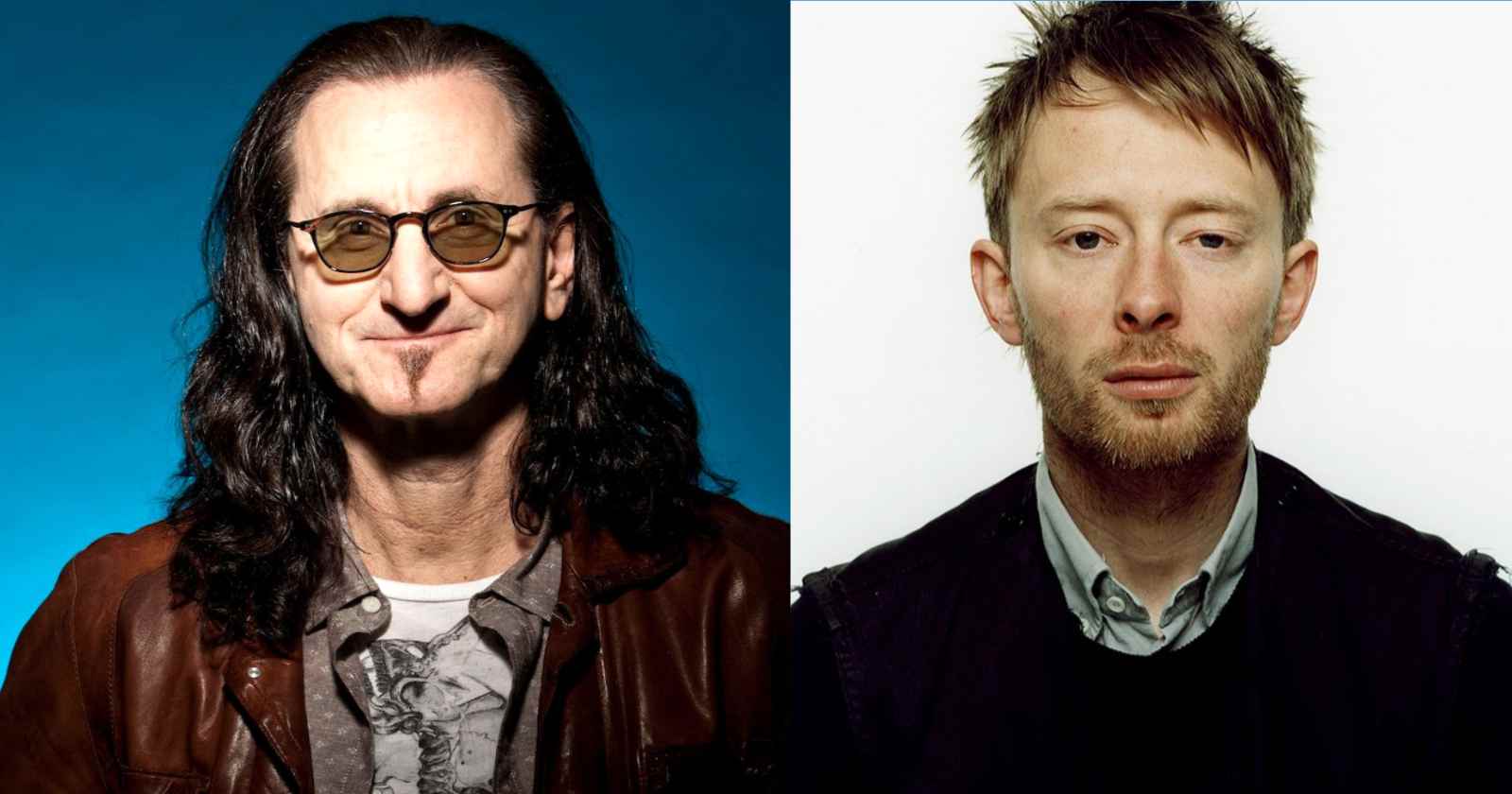 One of the biggest Rock and Roll bands of all time, Rush inspired millions of musicians worldwide. Bassist, keyboardist and singer Geddy Lee is always interested in hearing other bands and gave his opinion on many over the years, including the British group Radiohead.

What is Geddy Lee’s opinion on Radiohead

The musician was asked in an interview with The Quietus back in 2012,  to list his 13 favorite albums of all time and one of them was Radiohead’s “Ok Computer” (1997). The musician praised them, saying that he was always impressed by their music: “To me, Radiohead carried on the tradition of bands like Yes. They are always adventurous and challenging and yet they have remained ahead of the game, really.”

“I love the way they blend old and new…including contemporary beats and instrumentation. But again, and like Yes and Genesis, they still have great songs at the heart of it. Especially on OK Computer, which completely fired me up and gave me hope for the future. Great music in every sense of the word.”

“Ok Computer” was Radiohead’s third studio album that had hits like “Paranoid Android” and “Karma Police”. Despite lowered sales estimates by EMI, who deemed the record uncommercial and difficult to market, the album reached number one on the UK Albums Chart and debuted at number 21 on the Billboard 200. It was Radiohead’s highest album entry on the US charts until then. Soon after it was certified 5× platinum in the UK and double platinum in the US. Also was nominated for the Album of the Year and won Best Alternative Music Album at the 1997 Grammy Awards.

For Geddy Lee, Radiohead is a Progressive Rock band:

“Radiohead are a kind of progressive alt band I guess. But the key is that they’re trying to bring other things into their music. That’s what a progressive band does, tries to expand what they are by adding other influences without too much prerequisite.”

Back in 2000, in an interview with Global Bass Online, Geddy Lee was asked which bands he was listening at the time and one of them were Radiohead: “I like the music that Radiohead is puttiSet featured imageng together. I love Thom Yorke’s singing, I love their song structures. They’re a very interesting band.”

Formed in England back in 1985 the group has Thom Yorke, brothers Jonny Greenwood, Colin Greenwood, Ed O’Brien and Philip Selway. They have sold more than 30 million records worlwide and were nominated for the Grammy Awards 18 times, winning on 3 occasions.