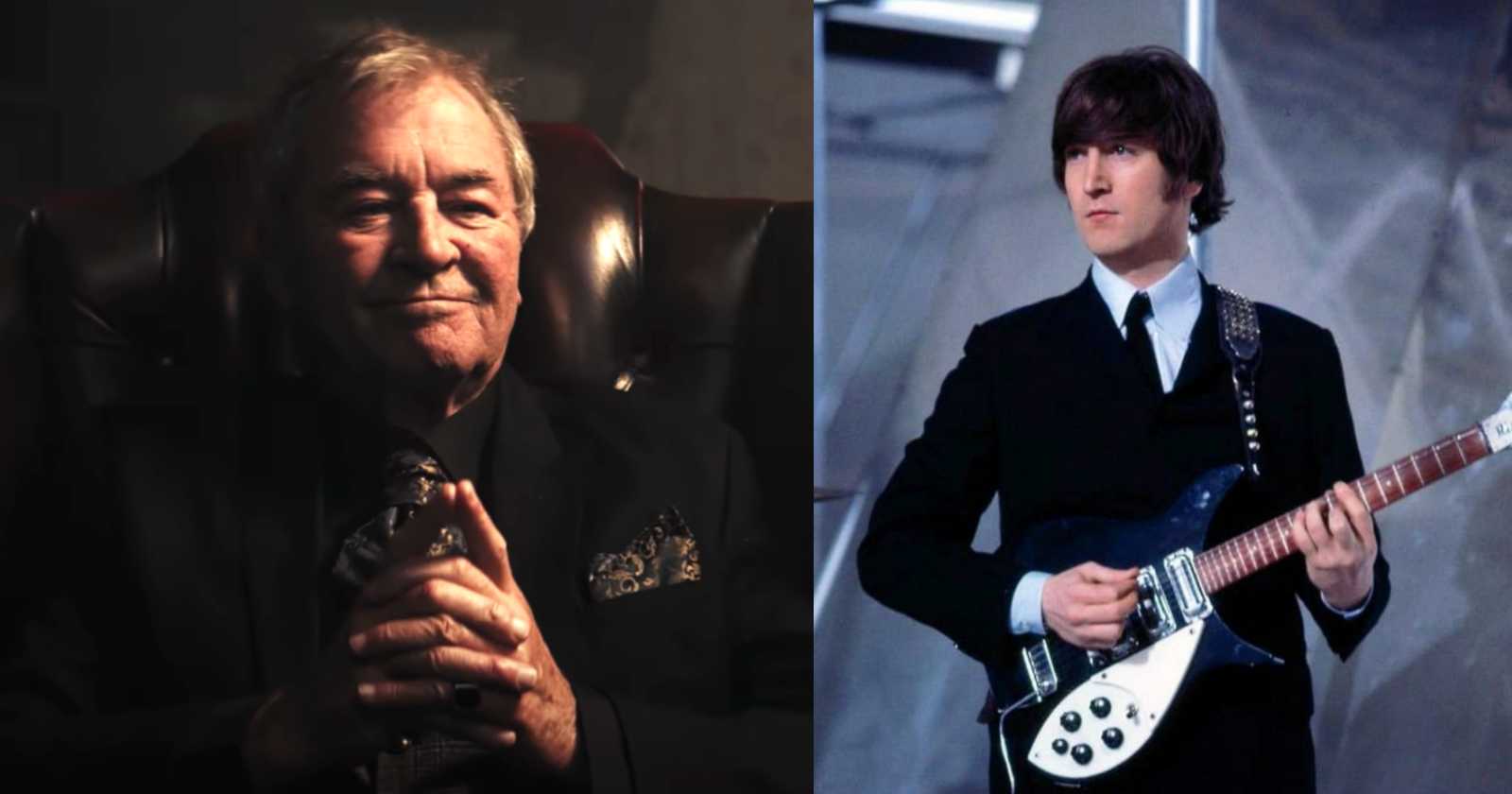 Deep Purple legendary vocalist Ian Gillan gave his opinion in an interview with BraveWords back in 2020 on the late The Beatles singer and guitarist John Lennon, that was killed back in 1980, at the age of 40. The musician also reflected on the importance of Lennon for the Liverpool group.

“Well, let’s not think of technicality speaking [as a singer] – let’s just think about vocal expression from an individual. John Lennon was John Lennon. So many people are not themselves in the early days. They become themselves in their careers as they find their voice. John was John right from the beginning. That was down to his personality, his character, and his gregarious nature.”

“The fact that he took on more of the influences and went with them in the face of opinion from his peers or from the public drew immense admiration from me. I thought his character was the making of the Beatles. And the reason for that is because of the tone of the blend with McCartney – so that nothing stands alone.”

“But when I heard his lead vocal on ‘Twist and Shout’ – which was the first time he really let rip – then I thought, ‘He’s the man.’  He had a great sense of humor. He was sometimes crude – but always listenable.”

Deep Purple recorded a Beatles cover. However, it was during the band’s first line-up, that had Rod Evans as the singer.

The crime happened in the Central Park region, in front of the building where John Lennon lived in New York. After three months of planning, the Beatles fan decided to kill his idol for religious reasons. Since he had not liked Lennon’s statement talking about how “the Beatles were bigger than Jesus”.