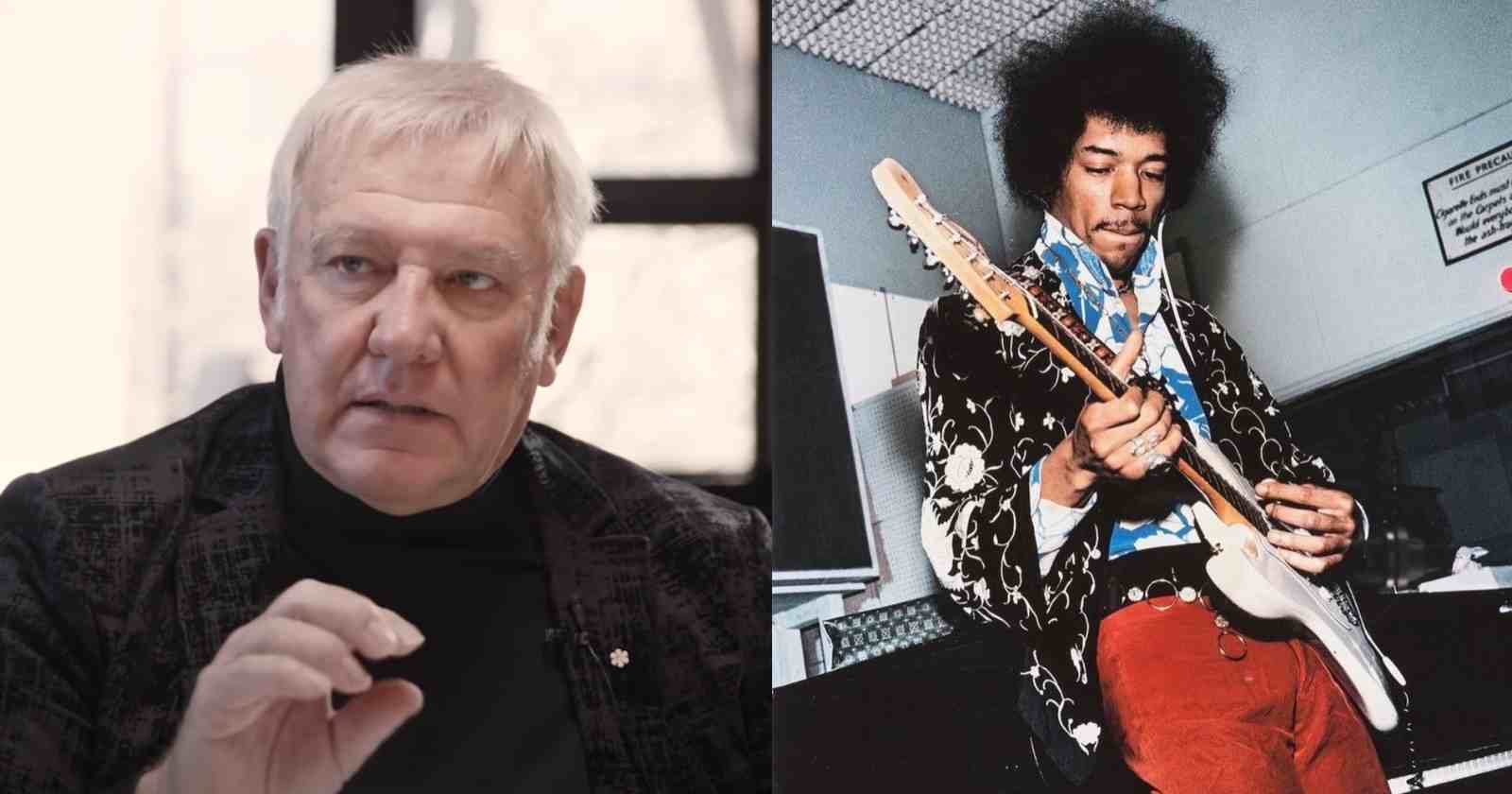 One of the most influential guitarists in history, Jimi Hendrix caused a huge impact in Rock and Roll music even with a short career and only four studio albums recorded. The American musician opened new horizons for players, showing unthinkable things that could be done with the electric instrument.  Over the decades many musicians talked about Hendrix, who died too soon at the age of 27 back in 1970, and gave their opinion on him. One of them was the legendary Rush guitarist Alex Lifeson.

What is Alex Lifeson’s opinion on Jimi Hendrix

As almost all Rock and Roll guitarists, Alex Lifeson is also a fan of Jimi Hendrix and listed him many times as an influence. In an interview with Sirius XM Classic Vinyl Influences show (Transcribed by Rock and Roll Garage) back in 2013, Lifeson listed the 10 songs that were big influences for him and one of them was Jimi Hendrix’s “Purple Haze”. He recalled that the first time he ever heard Hendrix was at the house of the ex-Rush drummer John Rutsey.

“I remember getting that, in fact the original drummer in Rush, John Rutsey, he had a couple of older brothers that were very into music. They got that album when it first came out. I remember going to his place and listening on his crappy 28 dollar turntable,” Alex Lifeson said.

When asked by Guitar Tricks Insider back in 2018 to list the 5 albums that are some of his favorites of all time, Lifeson placed in the first position Hendrix’s classic album “Electric Ladyland” (1968). The album had tracks like “Crosstown Traffic”, “Voodoo Chile”, “All Along the Watchtower” and “Voodoo Child (Slight Return)”.

From that album, Lifeson listed in a conversation with Guitar World back in 2020, the Bob Dylan cover made by Hendrix “All Along the Watchtower” as one of the songs that shaped Rush’s sound. The musician explained why, saying: “This is one of the most beautiful songs and arrangements ever recorded. Hendrix took a Bob Dylan folk song and turned it into a symphony. The acoustic guitar on this song has such beautiful compression.”

“It doesn’t slap you; it caresses you. This song grabs your heart and sails away with it. It sounds unlike anything anyone has ever done. That was the magic of Hendrix. Even if you copied what he recorded and tried to play like him, it could never be the same,” Alex Lifeson said.

Before Rush started to write original material, the band used to play a lot of covers, including from Jimi Hendrix songs.