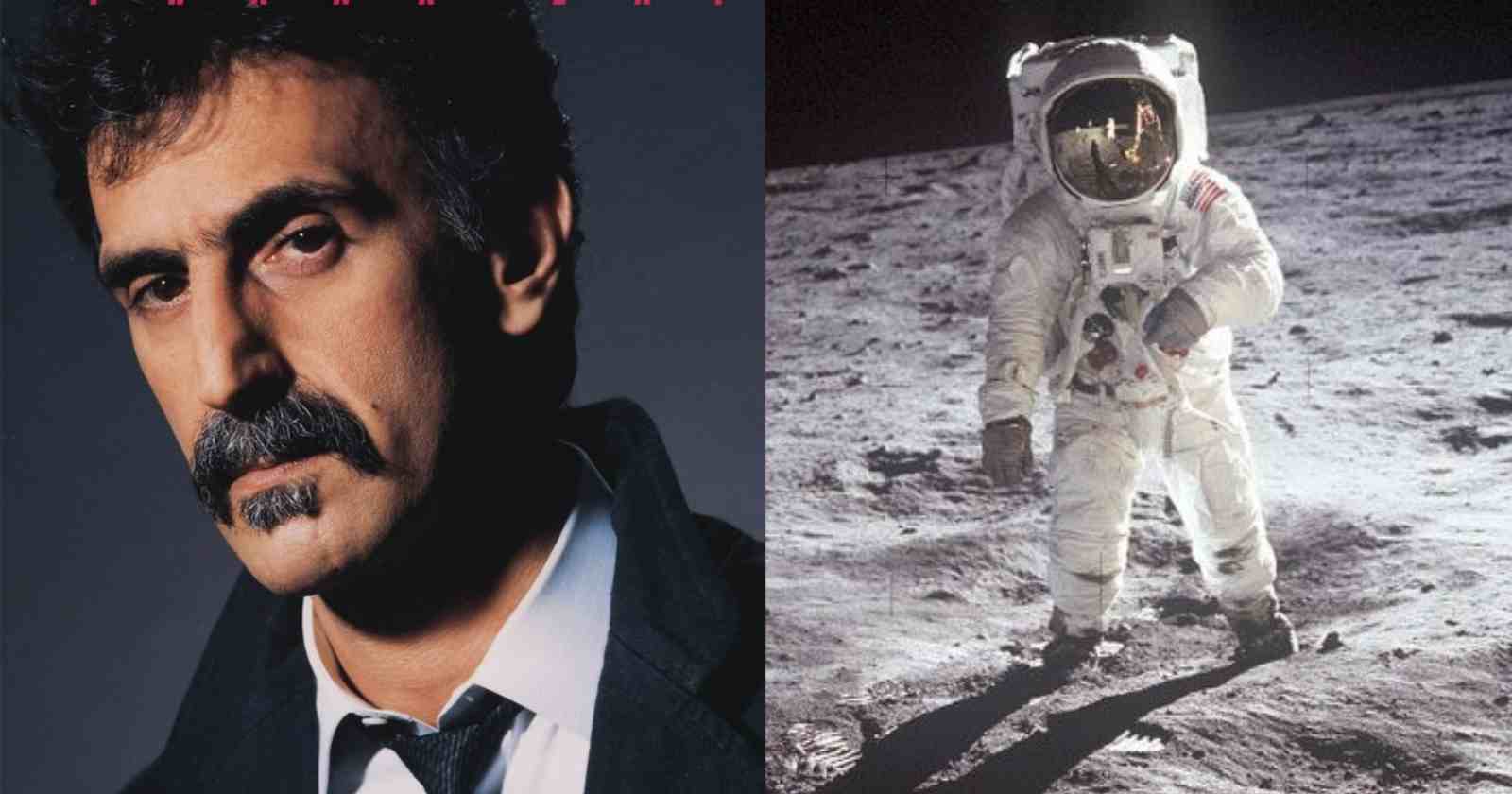 Back in July 20, 1969, commander Neil Armstrong and lunar module pilot Buzz Aldrin landed the Apollo Lunar Module Eagle on the moon and they became the first ones to land in the earth’s only natural satellite. That historical moment was watched by millions of people around the world and had a huge impact not only in American culture but in the entire planet. The late songwriter, singer and guitarist Frank Zappa, at the age of 28 when the landing happened, was already a professional musician. In an interview not long before his death in 1993, made available by The Niles Lesh Project (Transcribed by Rock and Roll Garage) he talked about that mmoment.

What Frank Zappa said about the Man On The Moon

“I’ve watched the man on the moon on a little screen, this big (really small). In this cheesy little TV set in my kitchen. The picture was bad enough if you saw it on a good set. But you can imagine what it looked like in this little thing. But it was still very exciting. I thought it was great that they were able to do it.”

“It’s unfortunate that all the governmental policies that we are reaping today that put this country into an economic state where it is not likely we are going to experience any thing. Any scientific extravaganza of that magnitude for a long time to come.”

“And the man on the moon cost a lot of money. But it did put a lot of people to work. It did make the country feel special for a minute. I thought it was a good thing.”

He was then asked if he would like to visit the moon someday. He said: “No, because I don’t like being nauseous. When I think of spaceflight the only thing I think of is nausea. I would rather watch it on television,” Frank Zappa said.