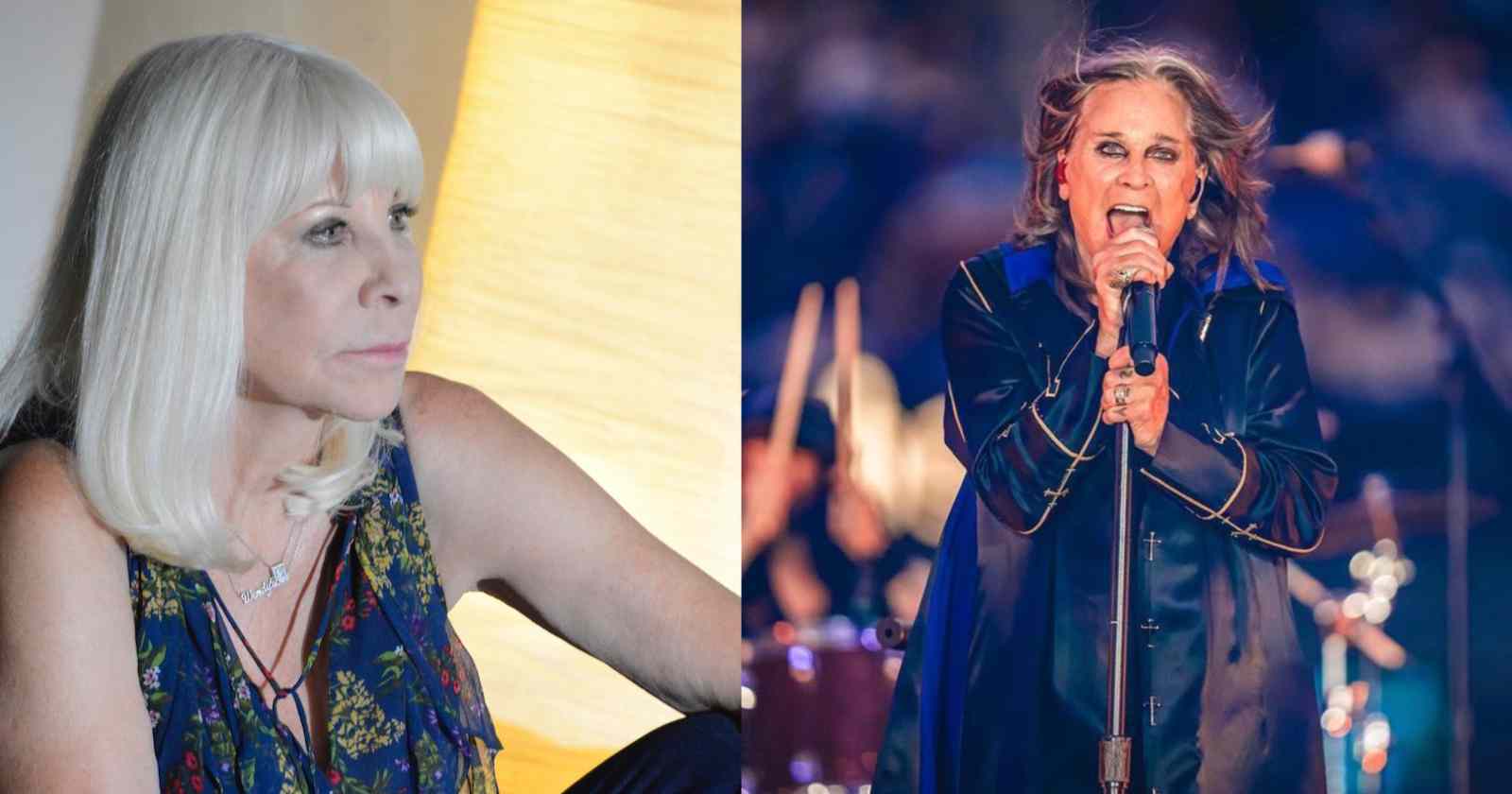 Wendy Dio, who is Ronnie James Dio’s widow and former manager, talked in an interview with Goldmine Magazine about Black Sabbath and Ozzy Osbourne. She clarified if there was a feud between the late singer and Ozzy. Wendy also gave her opinion on Sabbath’s legacy with the two vocalists.

“Well, I think that Ozzy was obviously the early innovator and architect of Black Sabbath. In Ozzy’s day, he was an amazing frontman, but just like David Lee Roth, Ozzy was never a great singer. But keep in mind, Ozzy was a great frontman and could captivate an audience. And, of course, those early records that Ozzy made with Sabbath in the ’70s are iconic.”

“But I think that when Ronnie came into Sabbath, he made it more melodic, and he was a real singer and a better singer, certainly. But having said that, I don’t think you can pit one against the other, and I think that both Ozzy and Ronnie are ultimately both as good as each other. I think fans buy records by both, and they often love them equally,” Wendy Dio said.

Wendy answered if there was a feud between the two singers

When asked if there was any feud between Dio and Ozzy, Wendy replied: “After Ronnie joined Sabbath, he changed the band entirely. Sabbath couldn’t have made Heaven and Hell, or Mob Rules with Ozzy, because Ozzy couldn’t sing those sorts of things. But Ronnie could sing the Ozzy stuff, but differently, of course. And I think a lot of fans latched on to the idea that the two of them didn’t like each other or that they hated one another, but I can’t say it was that way.”

“You have to understand, Ozzy, after he left Sabbath, he went out and he had his own career, which he still has. And as we all know, Ozzy has had a tremendous amount of success; he’s proven that he’s able to make his own music and that he can run his own career with help, as we all need. And, of course, Ronnie did Rainbow before Sabbath, and he had massive success with Dio after Sabbath and was always successful until he passed away.”

“My point is both Ronnie and Ozzy made Sabbath better and were important in their own ways. People try to make it out to be that Ronnie and Ozzy were fighting and that they hated each other. Well, I can say that it wasn’t true at all. If they saw each other, honestly, they’d be cordial. Did they hang out together? No. Were they friends? Not really. But if they saw each other out and about, there was no fighting or anger. It was more like, “Oh, hi, Ozzy. How are you doing?”… “I’m alright, Ronnie. What’s going on with you?” Honestly, that was it!” Wendy Dio said.

Dio died back in 2010 at the age of 67 victim of stomach cancer. At that period he had reunited with his Black Sabbath bandmates Tony Iommi, Geezer Butler and Vinny Appice, forming a new band called “Heaven & Hell”. They released only one studio album “The Devil You Know” (2009).