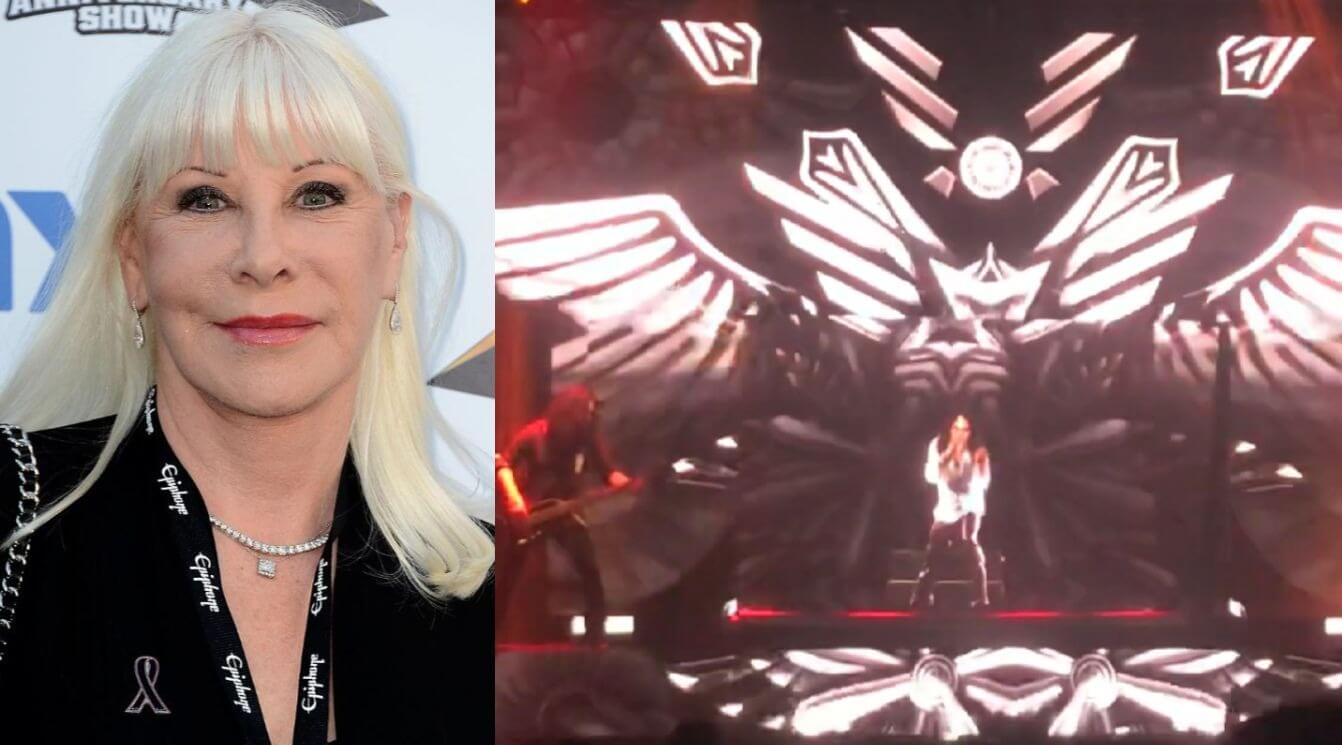 Wendy Dio, the widow of Ronnie James Dio, recently granted an interview with Patch.com, and one of the issues addressed was Dio’s hologram, which has been causing a lot of controversy.

She said that her late husband hologram is much better now:

“The technology has come a long way since the first hologram was created, I’m much happier with the new version, it’s a million times better, I was not happy at the end of the last tour.”

“I wanted Ronnie to look more like Ronnie, I was very picky about the eyebrows, actually, maybe someone would not have noticed, but I noticed that, I wanted to make sure everything was perfect, he’s now in the same line as the band, ahead. Before, he was at the back of the stage.”

Watch the hologram below and see the tour dates: