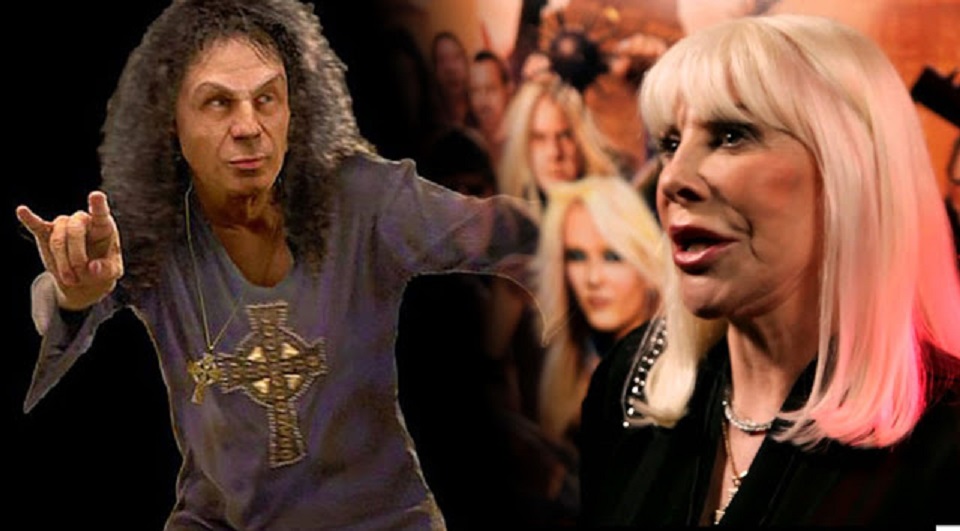 Wendy Dio, Ronnie James Dio’s widow talked about the singer hologram tour, that is currently playing around the world. Many fans criticized the hologram.

Read what she said about it:

“I think technology is coming a long way with holograms – a lot of people are doing it now. And I think the reason is because we are losing all of our innovators; everybody is getting older. 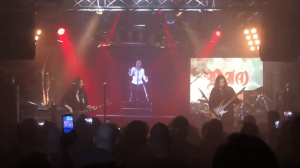 “We need to keep them alive and keep their memory and their music alive. I think it’s a new way. It’s like when people first came out with a CD or a cassette: ‘Ooh, we don’t want that.’ But then it was the way of technology.”

“We took it out to see if there was an audience for it, because it’s been very… some people like it, some people don’t; there is a lot of talk about that.

See the hologram in action below:

“We wanted to see if there was actually an audience for it. And we took it to Europe, and we found there definitely was an audience for it. The people that came loved it. It’s a show. It’s great to see Ronnie come in… He comes in and out about six times.

“I think the people that say, ‘Ooh, this is terrible,’ should at least see it. Don’t criticize it if you haven’t seen it. It’s done with love. The band love doing it. And we just wanna keep Ronnie’s memory and his music alive.

“We’re doing a new hologram now, and we’re hoping to come to America in 2019 with that.”