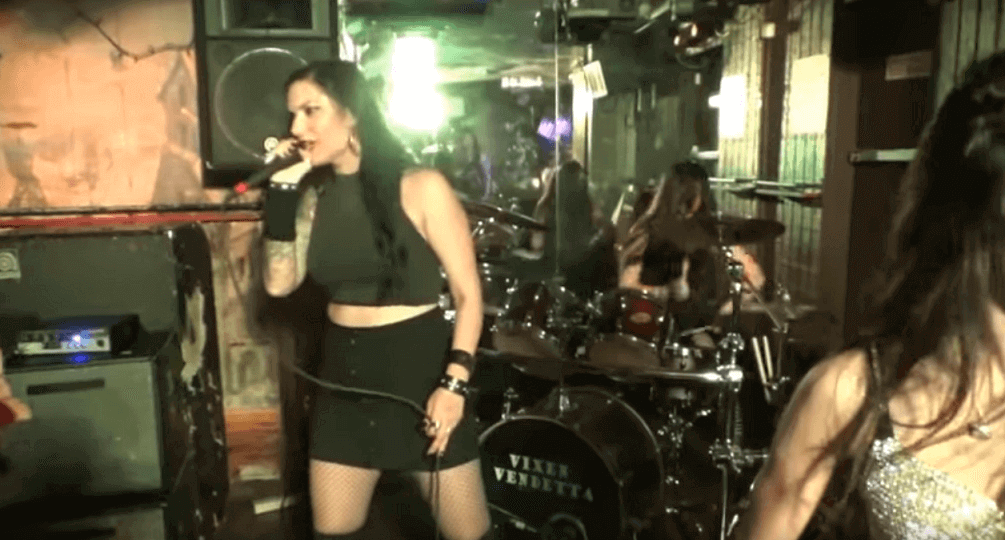 “Electric Eye” was released by Judas Priest in their 1982 album Screaming for Vengeance, and released as a single later that year. It has become a staple at concerts, usually played as the first song. Benediction and Helloween, amongst many other bands, have covered this song.

Musically, the song is in the key of E minor, and its guitar solo is played by Glenn Tipton.