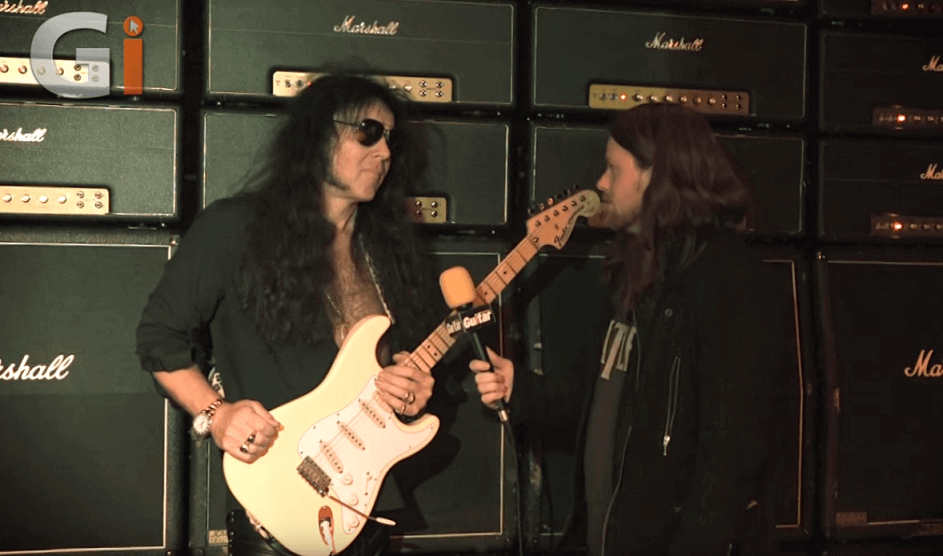 Last year, Yngwie Malmsteen released his twentieth studio album, ‘World on Fire’ after a four-year break from putting out new material (the longest of his career). The record has been extremely well received amongst fans, and with a major fall U.S. tour about to kick off next month.

Take a look at this great inteview he gave to Guitar Interactive Magazine editor Jonathan Graham at his first solo show in London for nearly a decade. 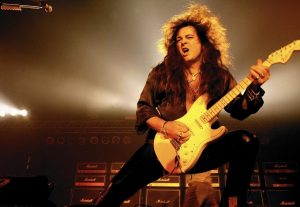 Back In Time: Jeff Beck and Jimmy Page playing “Immigrant Song”
Watch Sting performing The Police’s “Message In A Bottle” in Paris
Advertisement
To Top